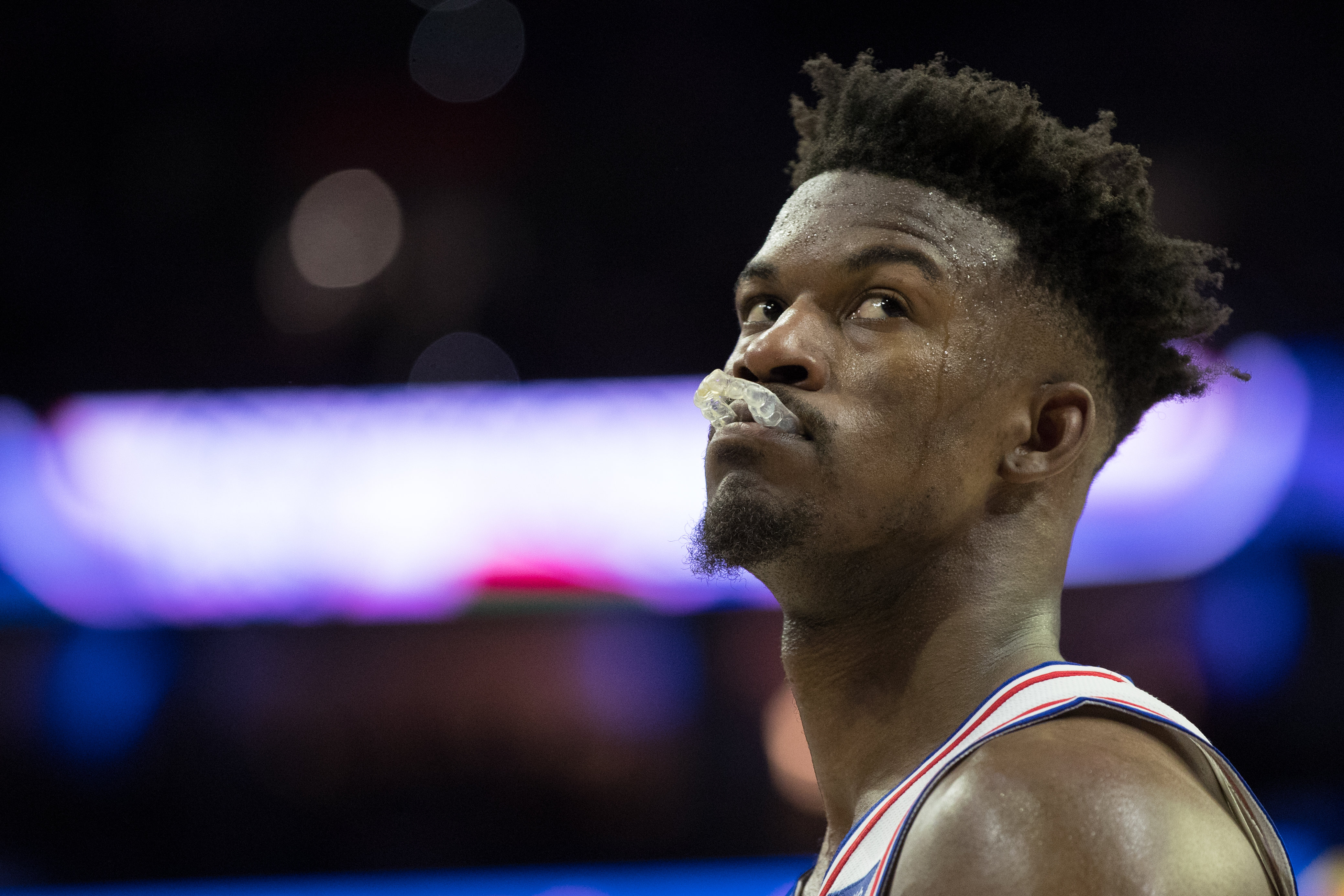 Jimmy Butler didn’t mesh well with the other personalities in Philadelphia, as it appeared there was just too much ego/ball-dominant players on the court, so the team agreed to move him to Miami in a sign-and-trade deal.

It will be Butler’s fourth team in four seasons, leading many to question if he’ll ever be happy on any squad he joins. Not only that, he’ll be joining Hassan Whiteside and Dion Waiters — also known for being outspoken and complaining when they see fit.

But here’s the most interesting thing about the sign-and-trade: Butler once said he’d never wear a Miami Heat jersey, in a magazine interview, as you can see below.

Well, it appears Butler will be needing some white-out for that quote.