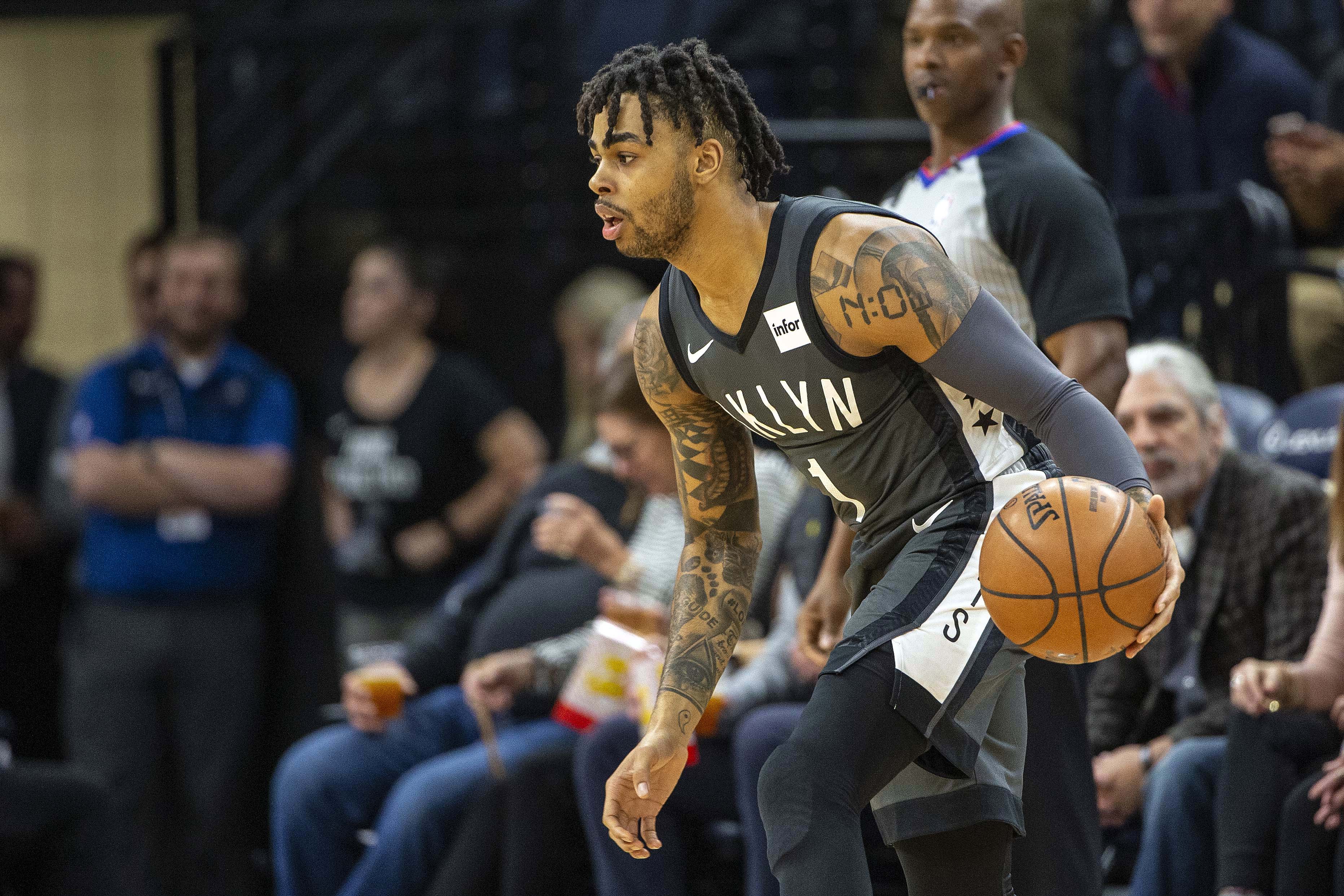 The start of NBA Free Agency is finally upon us, and Gersson Rosas isn’t waiting around. Rosas and the Wolves will be busy right away, meeting with D’Angelo Russell on Sunday night, who is their main target on the open market. Getting Russell will require some cap maneuvering, but Rosas and company have expressed confidence in their ability to create the necessary cap, or complete a sign-and-trade with the Brooklyn Nets. It should be a fun week around the NBA, but especially in Minnesota. With that said, let’s get to your questions in the Minnesota Timberwolves Free Agency Mailbag.

Q: If we don’t get D-Lo, who is our next big target in free agency? No one? Tobias Harris?

The Timberwolves seem to be exploring all their options this summer. While Russell is their main target, there has been links to Tobias Harris, JJ Redick, and others. With Harris, this move would require the same amount of cap reconfiguration that Russell would garner. To get Tobias to come to Minnesota, the Wolves would almost certainly have to offer the full 4-year max contract. If the Wolves miss on Russell, but land Harris, that could still garner a fun core around Harris/Covington/Towns, assuming Wiggins is dealt to make the necessary space.

After Harris and Russell, the Wolves will have their mid-level exception to use. This is about $9.2M this summer, and should land the Wolves a solid player. Some targets may include: Ish Smith, T.J. McConnell, JaMychal Green, Rondae Hollis-Jefferson, Nerlens Noel, Wesley Matthews, and Wayne Ellington. Also, don’t forget about Tyus Jones. He is a Restricted Free Agent, and it sounds like the Wolves want to keep him around at the right number.

Q: Will Wigs be moved this summer in a separate deal from the D-Lo transaction? Looks like Teague is going if they secure Russell.

It’s hard to predict trades in the NBA. However, in order to secure Russell, the Wolves figure to have to move some combination of Teague/Dieng/Wiggins/Covington to create the necessary flexibility. Rosas is willing to move anyone not named Towns in order to acquire D’Angelo Russell, or another star level talent.

Q: Odds we get Russell?

It’s starting to look more and more likely, but I would still pump the brakes. A lot of things need to happen for Russell to be in Minnesota next season. First, Russell has to like the Wolves’ pitch tonight, and the meeting must go smoothly. Next, the Wolves need to figure out a feasible path to create enough room to land D-Lo. Finally, they need to hold off the Lakers. Los Angeles is trying to get a meeting set with Russell, and he is their Plan B if they can’t land Kawhi Leonard, per Adrian Wojnarowski. As silly as it sounds, the Wolves most feasible path to Russell would be the Lakers landing Kawhi. As of right now, I would give it a completely even 50-50 chance that Russell will be in Minnesota next season.

Q: Do you think Gersson will have a quick trigger and try to deal first-rounders like his old boss? Or does he value them a little more?

I think with the Wolves’ cap situation, Rosas will try to hold onto future firsts. Those picks are really valuable when an over the cap team is trying to build out their roster. Now, if one of those picks is needed in a trade to land KAT a co-star, I could see him trading a future first.

Q: Is D-Lo, Towns, Wiggins, and Okogie enough to win a championship ever?

Championships are won by teams with star players, and most of the time, multiple star players. I think a core around Russell and Towns is a great place to start. Two players at the same age, going into their prime together? Sign me up. Now, does that guarantee a championship? Absolutely not. But, having two All-Stars leading your franchise is the base for a championship team, it will just be about putting the right pieces around them to accomplish that goal.

Q: A lot of hate on Wiggins because of his downfalls, many of which are teachable. Do you think this new regime could bring the best out of him now that he is more comfortable? Or has all this trade talk cause irreparable damage?

Andrew Wiggins has the talent to be great. The major question with Wig has always been his intensity and effort on the court. But, he is still only 24 years-old. Most players in the NBA don’t hit their prime until 26 or 27. With the new regime coming in, Wiggins figures to be more of a focal point for Minnesota if he’s not traded. Remember, we are two years removed from Wiggins averaging 24 points per game and not wanting to include him in a trade for Kyrie Irving. If anyone can get the most out of Andrew Wiggins, it will be Ryan Saunders. With all that being said, it’s up to Wiggins to put forth the effort and commitment to improving.

As for the trade talks, I think Wiggins knows the NBA is a business. In fact, almost everyone on the Wolves not named KAT has been a part of trade talks, so I don’t think that will be an impact if Wiggins is still on the team in October.