MJF Comments Following AEW 'Fyter Fest': 'I Am The Future Of Professional Wrestling' 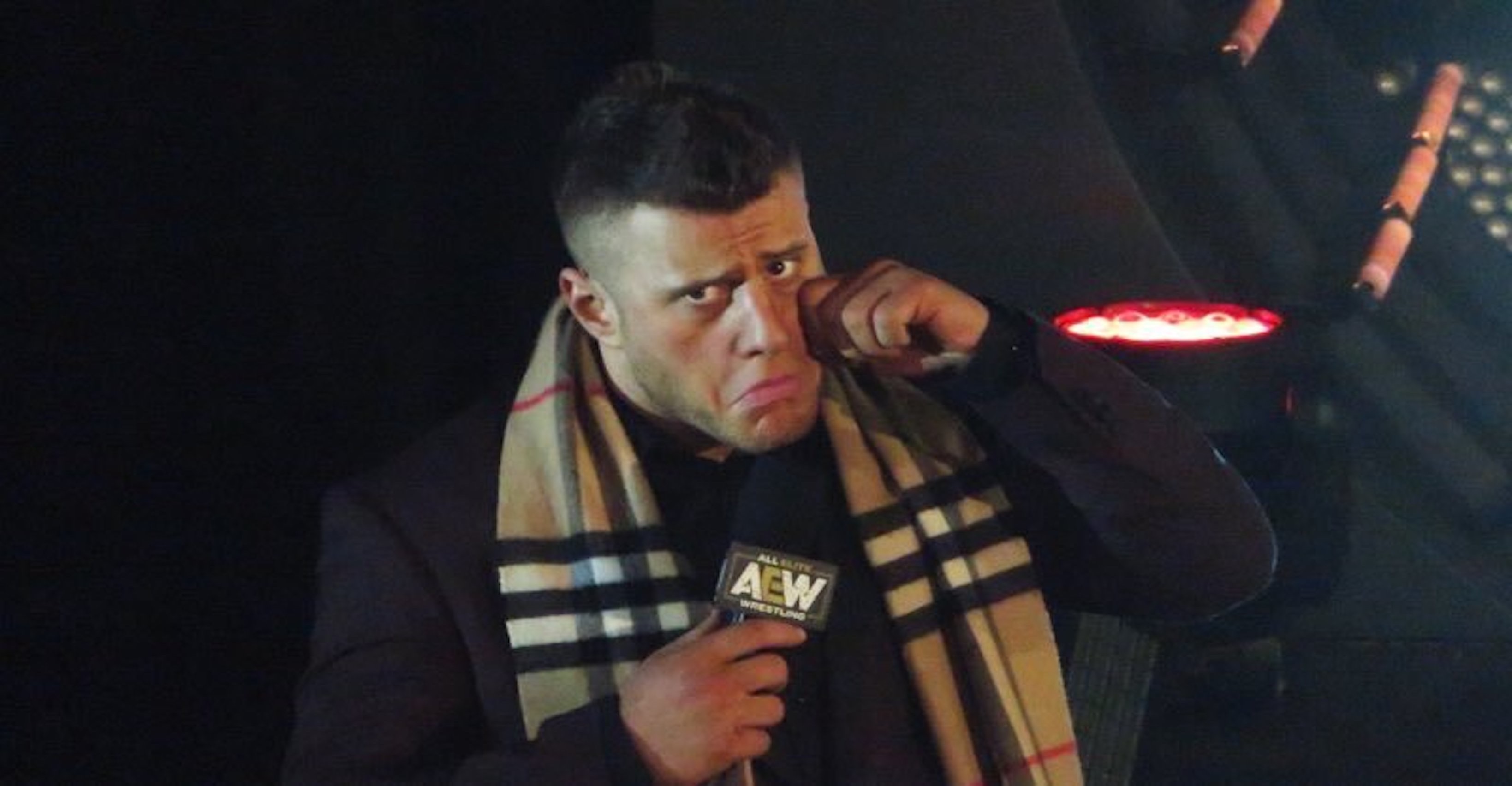 MJF Comments Following AEW 'Fyter Fest': 'I Am The Future Of Professional Wrestling'

AEW’s sophomore event, Fyter Fest, took place on Saturday, June 29. The new pro wrestling company founded by Cody Rhodes and The Young Bucks has two big shows left before AEW hits television on the TNT Network in the fall of 2019.

One of the high spots at Fyter Fest was Maxwell Jacob Friedman, also known as MJF. MJF competed in a Four-Way Match against Hangman Page, Jungle Boy and Jimmy Havoc, which saw Page coming out with the win.

MJF was interviewed after Fyter Fest and the 23-year old star was his usual outspoken self.

MJF also talked about the incident following Cody Rhodes’ match with Darby Allin. The match went to a time limit draw and as fans clamored for five more minutes, Shawn Spears made his way to the ring with a steel chair. Spears nailed Rhodes, opening a cut on the back of Cody’s head, which required 12 staples to close.

Happy birthday to the best human being I’ve ever met.
My mentor.
My best friend.
Cody. pic.twitter.com/W7N9ztkomC

MJF was not happy about the shot and made his feelings known about the situation.

“Shawn Spears is a despicable human being. Everybody knows I’m a salt of the earth person and when I saw my best friend, my mentor, Cody Rhodes, just get hit like that? It messed me up, it’s someone I genuinely care about. It sucked.”

MJF’s entire interview was done in-character, as he typically always does. Friedman is regarded by many fans as one of the best heels working in the business today, as he’s able to draw great heat on the mic in front of any crowd.

MJF also wrestles as a top heel in MLW, where he works alongside Richard Holliday and Alexander Hammerstone as The Dynasty.