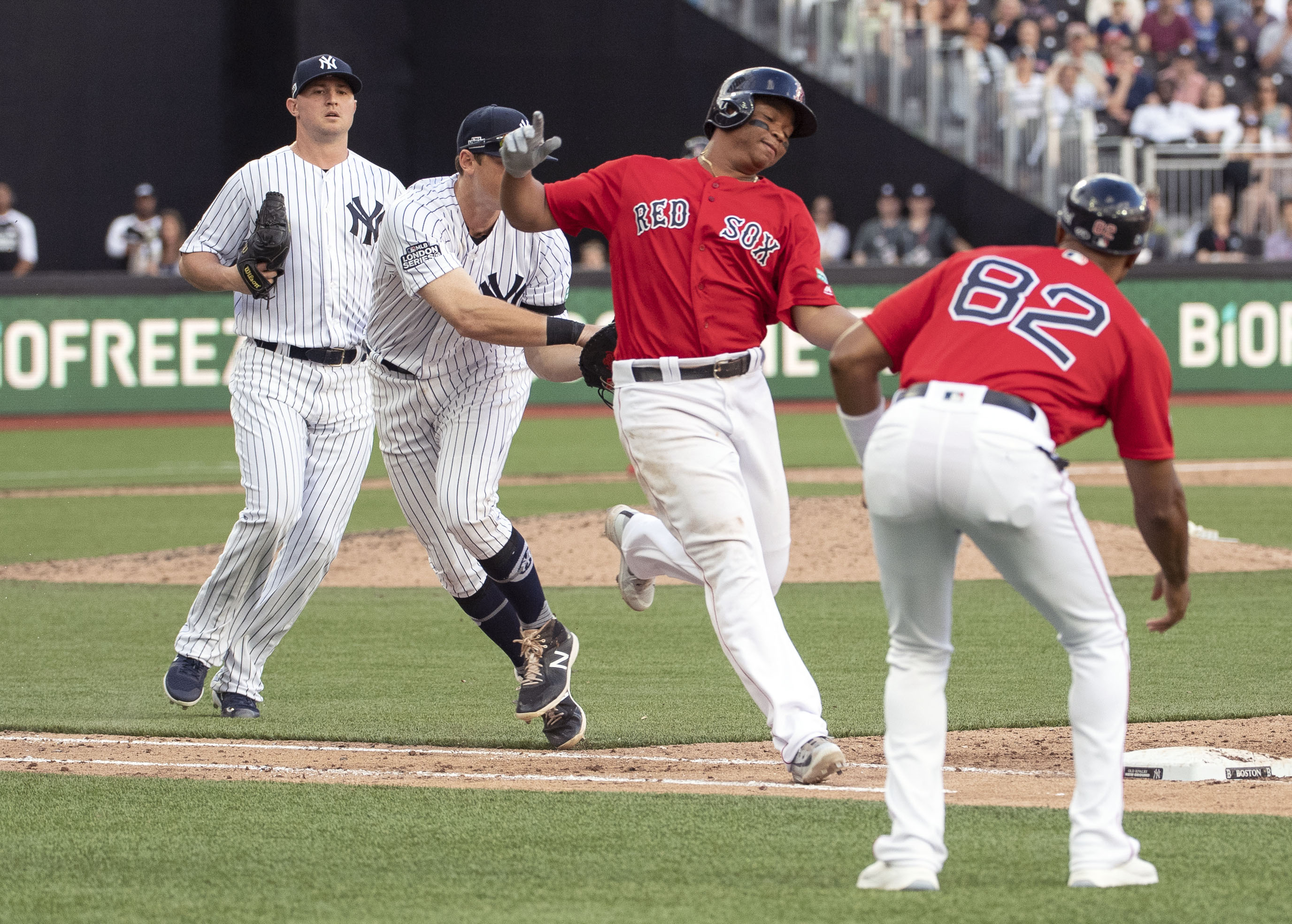 The Red Sox and Yankees squared off in the first-ever series that the two MLB teams have ever played in in London this weekend.

And what a series it was.

Saturday’s game was 6-6 after just one inning of play, with both starting pitchers getting knocked out before their half-inning was even over. The Yankees ended up winning, 17-13, which resembled a football score. Sunday’s 12-8 showdown was just as entertaining as well.

As for sports fans in London, well, they were just attempting to learn the game of baseball, as this cartoon depicts.