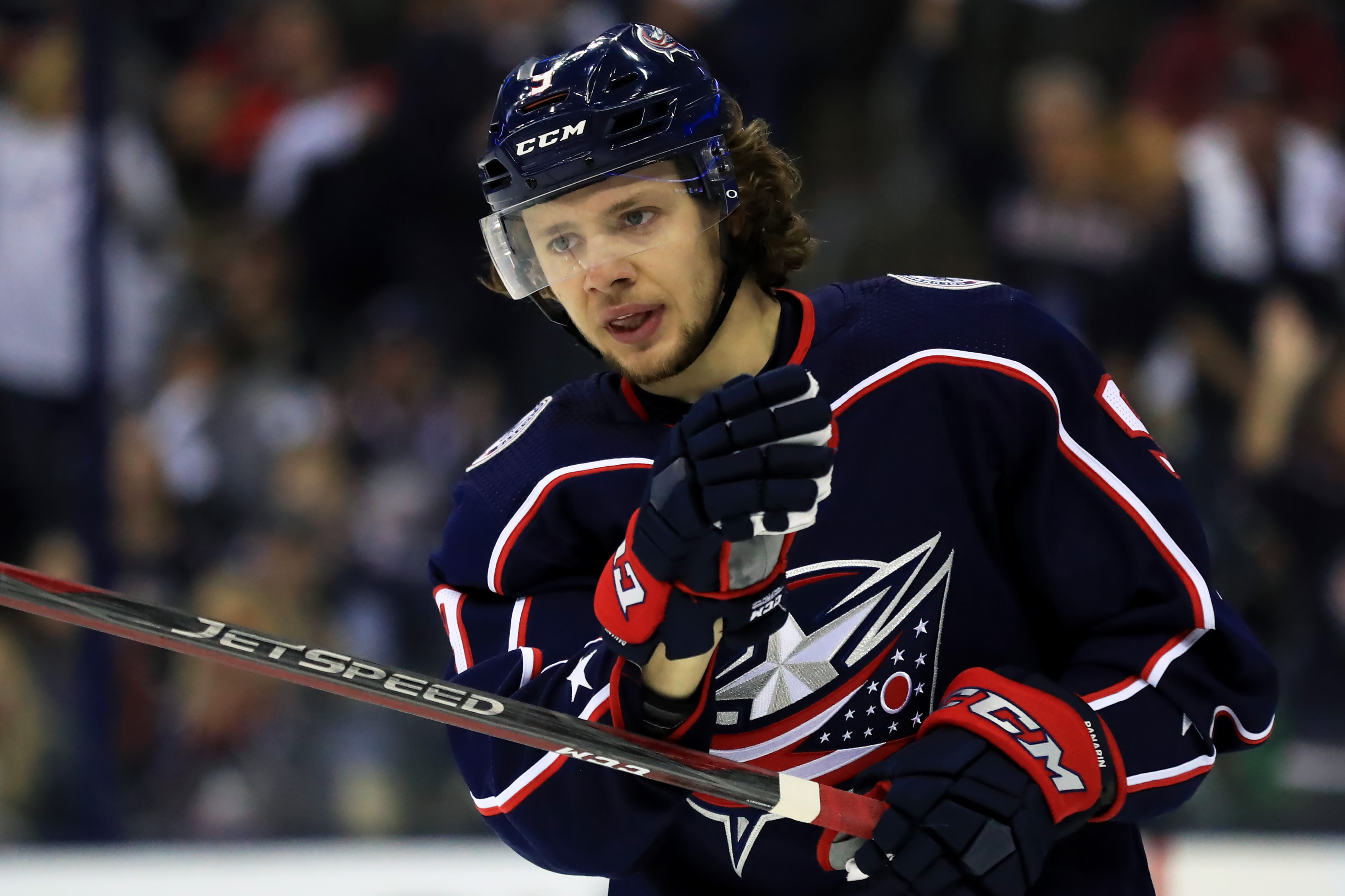 The Columbus Blue Jackets took the biggest hit on the first day of National Hockey League free agency. On Monday, they lost forwards Artemi Panarin to the New York Rangers and Matt Duchene to the Nashville Predators as well as goaltender Sergei Bobrovsky to the Florida Panthers.

Panarin led the Blue Jackets in scoring in 2018-19 with 59 assists and 87 points. An elite National Hockey League left winger, Panarin has had four very productive seasons in the NHL (two with the Chicago Blackhawks where he won the Calder Trophy in 2016) and the last two with the Blue Jackets.

Panarin also led the Blue Jackets in playoff scoring with 11 points. Columbus was the talk of the hockey world early on in the Stanley Cup Playoffs as they swept the Presidents’ Trophy champion Tampa Bay Lightning quite easily in four straight games.

Duchene had 31 goals and 39 assists for 70 points last season with the Ottawa Senators and Blue Jackets. The two-time all-star center also had 10 points in 10 playoff games with Columbus in 2018-19. Nashville becomes Duchene’s fourth team as he also played nine seasons with the Colorado Avalanche to open his NHL career.

Bobrovsky will be counted on big time in Florida with the retirement of Roberto Luongo. The two-time Vezina Trophy winner led the NHL with nine shutouts in 2018-19. He also posted a record of 37-24-1 with a goals against average of 2.58 and a save percentage of .913 with the Blue Jackets. In the playoffs, Bobrovsky was 6-4 with a 2.41 goals against average and .925 save percentage. Florida becomes Bobrovsky’s third team, as before he played seven seasons with Columbus, he was with the Philadelphia Flyers for two years.

To offset some of the offensive lost from Duchene and Panarin, the Blue Jackets were able to sign Gustav Nyquist to a four year contract worth $22.5 million. Last season in San Jose and Detroit, Nyquist had 22 goals and 38 assists for 60 points. He also had 11 points in 20 games as the Sharks reached the Western Conference Finals.