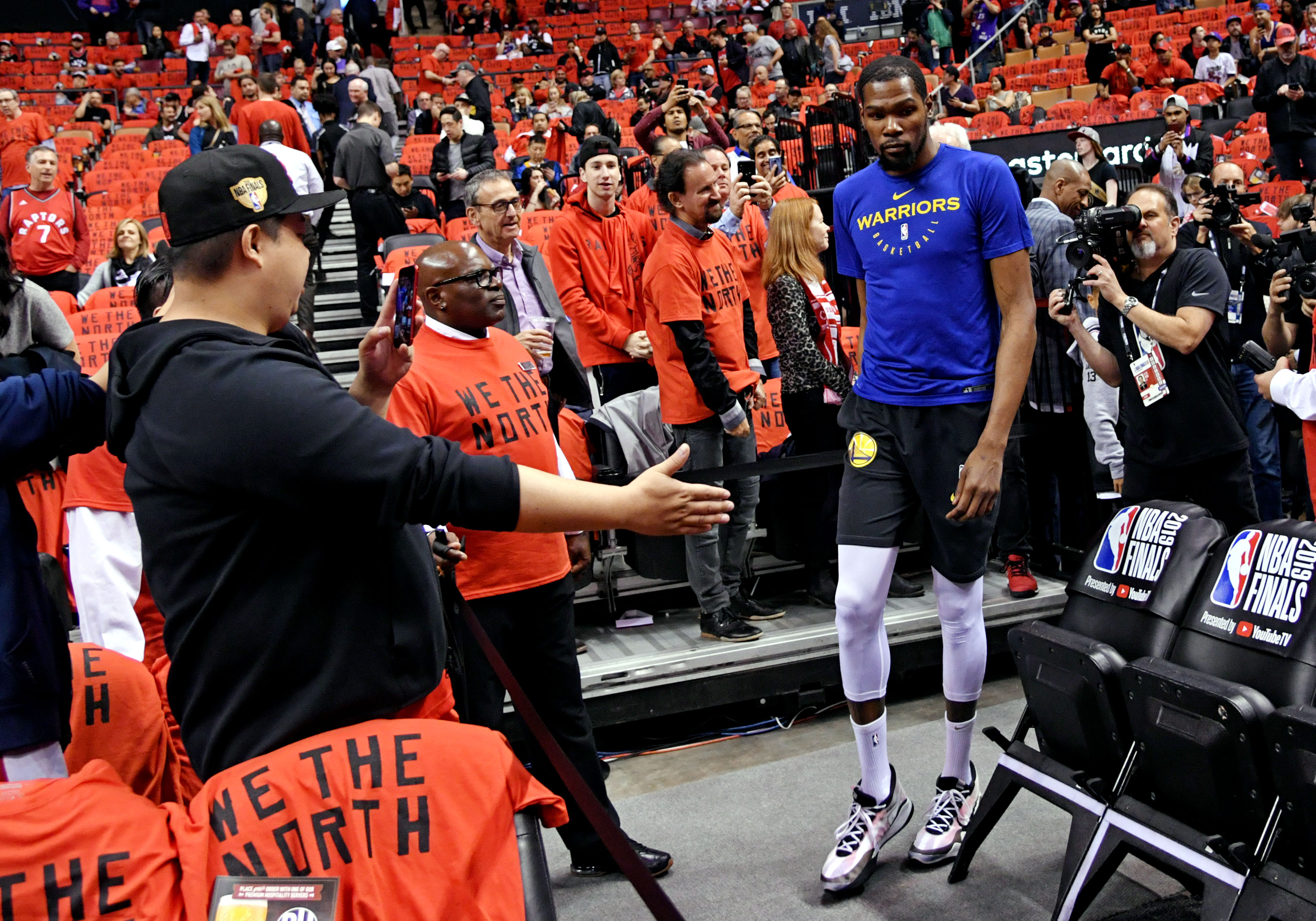 Kevin Durant became a free agent once again — for a few minutes at least — and now he, just as he did in the past, has allowed his off-the-court desires dictate his next landing spot.

Durant officially announced that he’d be signing with the Nets on Sunday evening, joining Kyrie Irving in Brooklyn.

He’s been drawing criticism for jumping around from team to team, when he gets the opportunity, but he doesn’t seem to care. Check out his reaction to the signing, which he posted on his Instagram story.

Definitely speaks volumes, as KD supposedly doesn’t care what others think — even though he agrees with them on social media.