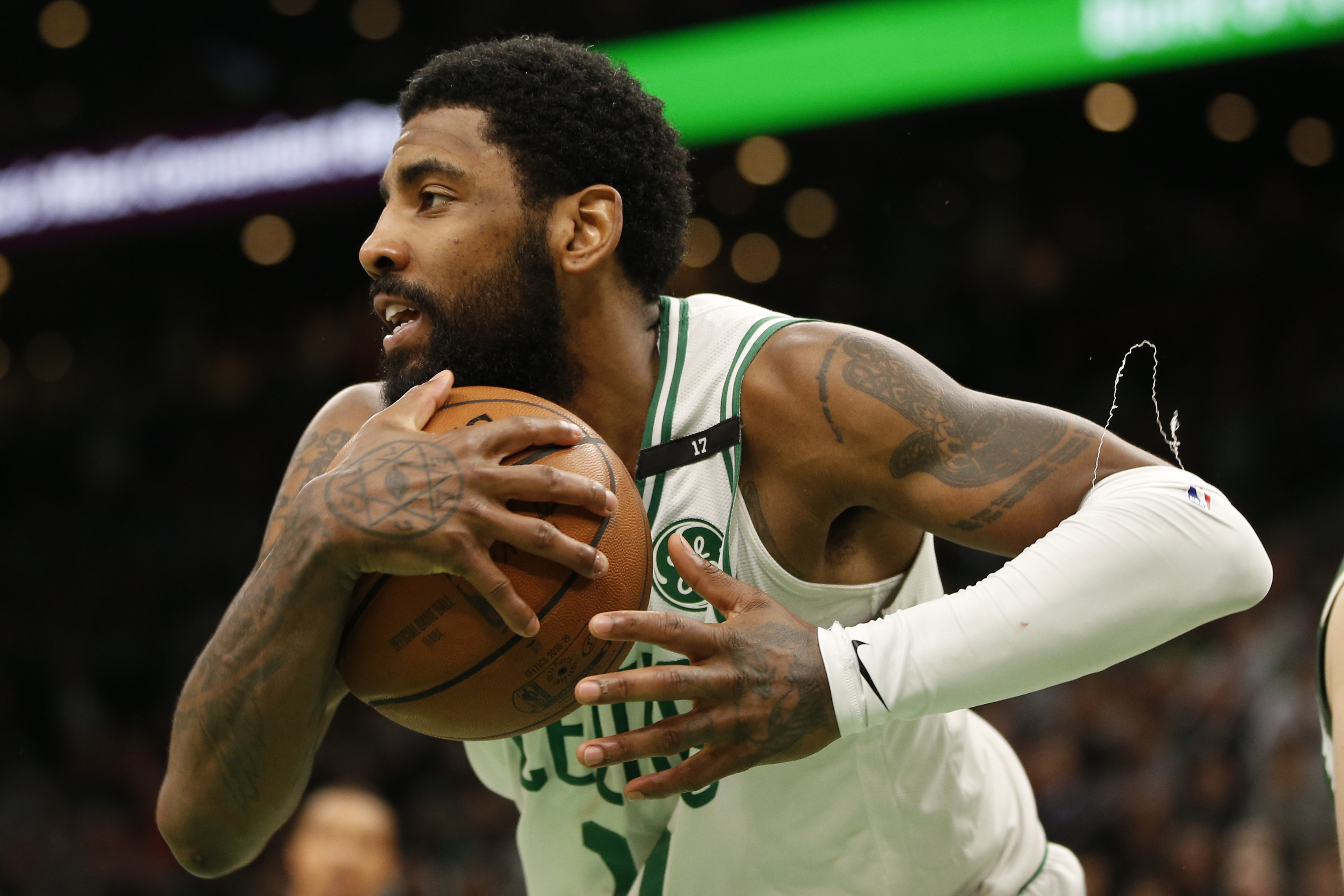 No one really knows what’s going on in Kyrie Irving’s head — and, specifically, what makes him tick.

Irving is one of those players, like Jimmy Butler, Kevin Durant and Dion Waiters, that just seem to be unhappy more often than not, and it’s hard to really know what exactly makes them feel content in their environment.

For Irving, that appears to be teaming up with his good buddy Kevin Durant, which he’s now doing in Brooklyn, after both agreed to join the Nets. KD will likely spend the entirety of next season recovering from his Achilles injury, but that didn’t stop the Nets from offering him nearly the max they could — and also overpaying his good friend DeAndre Jordan to come aboard as well.

As for Kyrie, he had a bizarre reaction to the trade on Instagram after it happened. The caption sure is puzzling.

Beauty is in the eye of the beholder, or something. Good luck making sense of that.