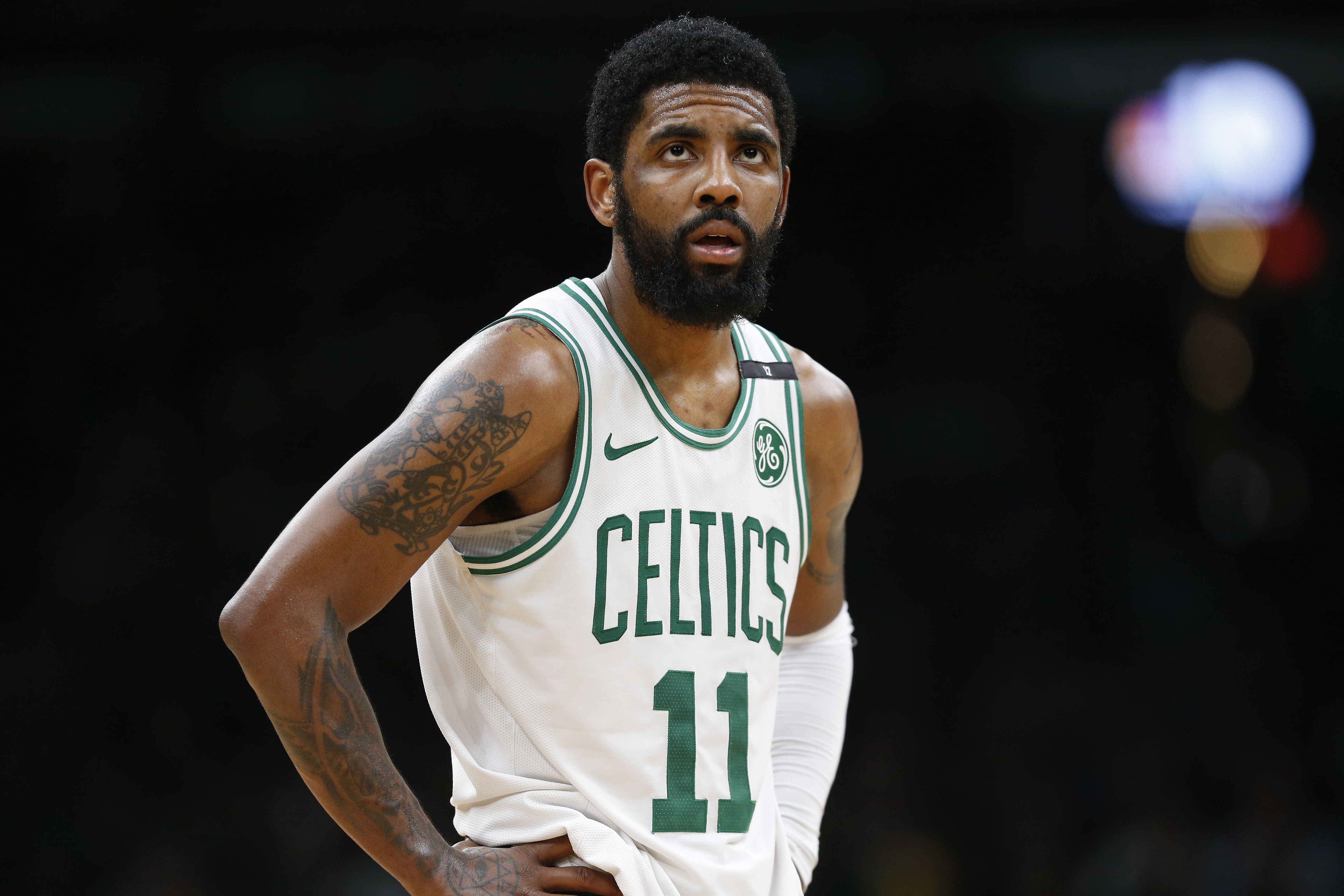 The 2019-20 NBA free-agent market officially opened on Sunday night, and it was sheer pandemonium —  looking to be the craziest/busiest transaction period we’ve ever seen in any sport.

In just 6.5 hours, over $3 billion (!!!) in deals were negotiated. And while the NBA can say what it wants about collusion, it’s clear that it still takes place in a big way.

For now, though, all talk is on which team has the best chance to win a title in the 2019-20 season, given that the Warriors dynasty is over. Kevin Durant signed with the Nets, and Andre Iguodala was sent packing to Memphis, in a sign-and-trade that brought D’Angelo Russell to the Bay Area.

The Warriors have re-tooled their roster, as have a number of other teams, so what do the NBA Finals betting odds look like? The Action Network was able to produce the latest odds, via Westgate Superbook in Las Vegas, and you can check them out below.

Quite a shift from just a few days ago.

So the Lakers are the current favorite, at +150, while the Cavaliers — LeBron James’ old team — is currently listed at 1,000:1, which is quite the payout.

It will be interesting to see how the odds shift once Kawhi Leonard makes his decision, especially if he signs with the Lakers.