Winning Requires A Cavalcade Of (All) Stars 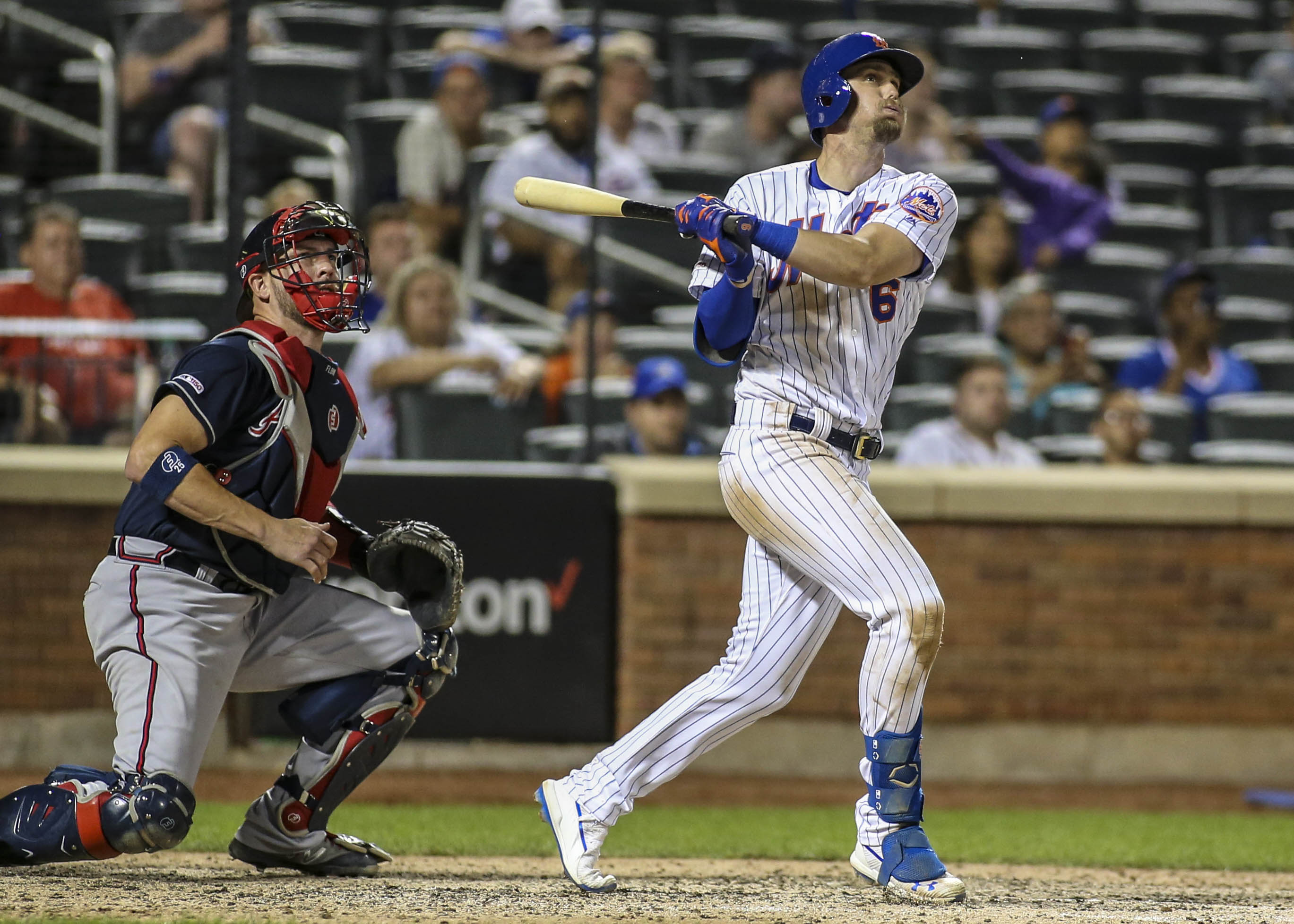 Winning Requires A Cavalcade Of (All) Stars

The romantic narrative to Sunday night’s slump busting victory was that the Mets were fired up by Robinson Cano getting hit on the hand after Todd Frazier hit a home run to cut Atlanta’s lead to 5-4 in the 8th. The ESPN broadcast crew tried to push that to us. It seems like an easy narrative for the national broadcast to give to us. Pushing the drama of “the spark” instead of reality what really happened next is the best way that people know how to bring in the casual fan and create story lines out of nothing.

The fact is that the Mets won because two of their three all-stars continued to be all-stars (I’m sure Jason deGrom would have helped too if it was his turn to pitch). Jeff McNeil, who was the one we all thought should have been in but weren’t sure he would be afforded a roster spot, drove in two runs with a bases-loaded single to give the Mets a 6-5 lead. Then the sure fire all-star Pete Alonso, with the Mets needing a little cushion to give the struggling Edwin Diaz some comfort, doubled in two more runs to give the Mets an 8-5 lead going into the ninth inning. McNeil and Alonso have given us two of the most consistent half-seasons the Mets have ever gotten from players and are deserving all-stars.

As I wondered if the Mets were allowed to be mad about having their teammate  Cano getting plunked again this season (because I was lead to believe that rightful indignation was a luxury only set aside for the Phillies), Diaz came in a couple of times to Ronald Acuna Jr. to lead off the 9th inning. Sugar has been a mess in June so it’s plausible to think that he was just re-setting himself to start his night. But if those were actually purpose pitches to get the Braves thinking, good for Diaz. (While I’m not sure that was the case, I’d much sooner believe that Diaz was sending a message than I’d believe that Jacob Freakin’ Rhame and Wilmer Freakin’ Font would have enough control and confidence to send messages to opposing hitters.) If those weren’t purpose pitches and were indeed just Diaz shaking off some rust, oh well … Acuna doesn’t need to know that.

In any case, Diaz pitched a 1-2-3 ninth (gasp!) to bring the Mets home for their first win in eight days. The all-stars were all-stars, and the all-stars who were supposed to be all-stars recaptured their former status, however brief it may be. The Mets go into their first off-day in two and a half weeks with the sweet taste of a held lead, and the performances of McNeil, Alonso, and Diaz might have saved their manager’s job for another week. (Sparks are fine but all-stars are better.) But after a 9-18 June that has pretty much sunk their season, hoping becomes a much tougher sell.

Hope can drive a man insane.