Your Morning Dump... Where Al Horford took the money and ran to Philadelphia 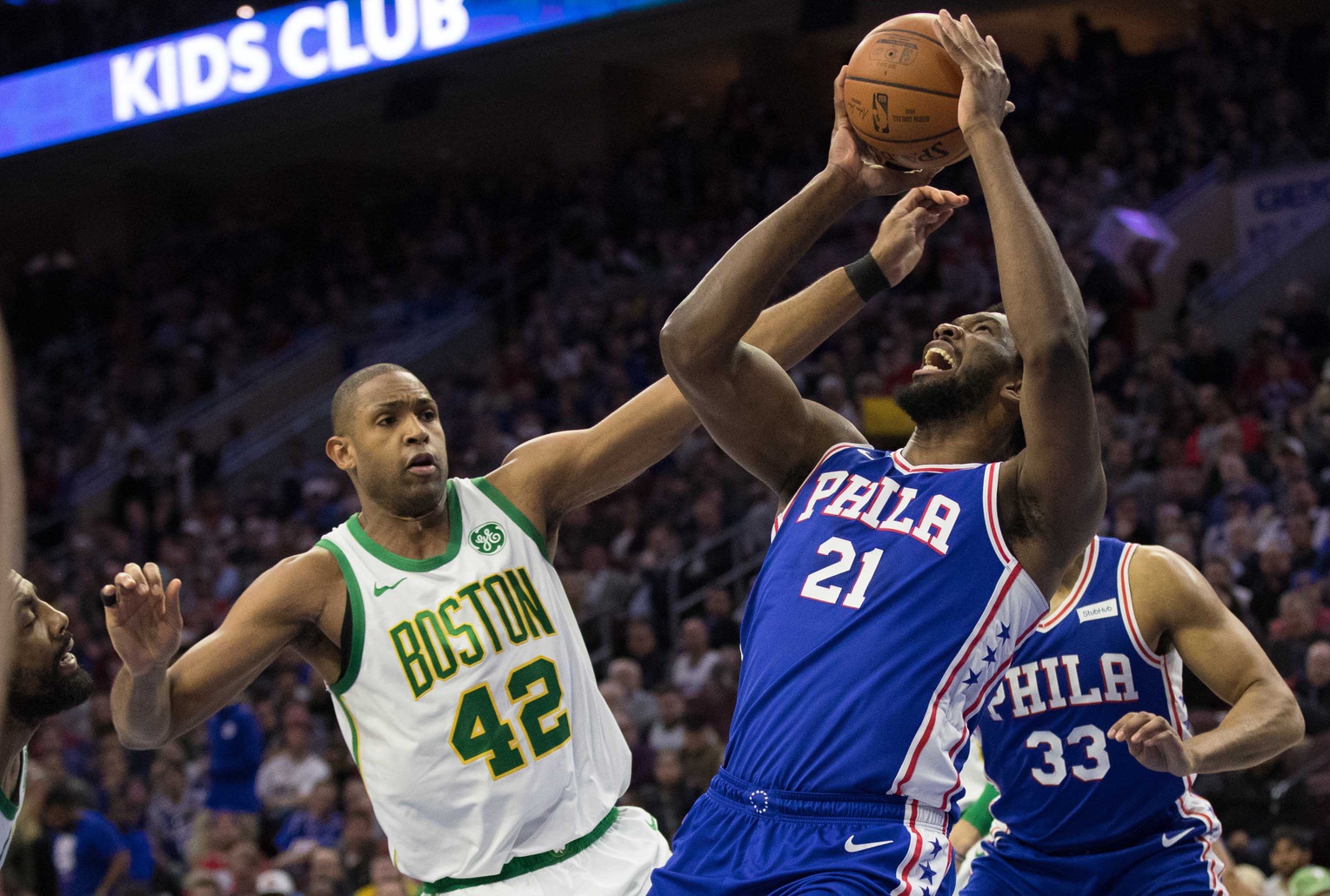 Your Morning Dump... Where Al Horford took the money and ran to Philadelphia

Hours after Kevin Durant agreed to join Kyrie Irving in Brooklyn, Al Horford came to terms with the 76ers on a four-year deal worth $97 million, with another $12 million in possible championship incentives, according to a league source. Adrian Wojnarowski of ESPN.com was first to report the news.

The Celtics, according to sources, were in the mix for Horford today but did not come close to matching the guaranteed money that the Sixers offered. The Celtics could have maintained Bird Rights on Horford if they managed to pull off a three-team sign-and-trade with the Nets and Hornets as broken down here.

Boston would have needed to include at least one first round pick to get the deal done (to compensate Brooklyn) and possibly more. From that perspective, keeping Horford would have cost at least $24 million per year for Boston as well as some draft compensation (for Brooklyn in the sign-and-trade).

It appears that was too rich of a price to pay for Danny Ainge and company. Horford lands in a perfect situation for him, allowing him to return to his natural position at power forward next to Joel Embiid.

This one hurts. Real bad. Especially after all the Sunday afternoon buzz about the teams working on a sign-and-trade.

But in the end, Danny Ainge decided that Al Horford just isn’t worth $25 million per year AND at least one 1st round draft pick (possible two considering Brooklyn is in the driver’s seat) needed for the S&T.

While Boston is worse off, I’m not convinced Philly is decidedly better. Losing Jimmy Butler and JJ Redick removes a lot of scoring from their rotation. Adding Horford and Josh Richardson (via Miami S&T) improves their defense, for sure. Philly has a giant starting line-up, but I thought this league was all about wings?

As for the Celtics, the quest for a big man continues. Golden State’s acquisition of D’Angelo Russell helps push Kevon Looney out the door. The Bucks signed Robin Lopez (yes, they have both Lopezes). Enes Kanter and Boogie Cousins (gulp) are also available.

I’m not going to blast Horford for leaving Boston, even for a rival. He’s still chasing a championship. This deal provides the most guaranteed money  AND the chance at a title.

Some believe the Celtics should have simply paid Horford and gone all-in in pursuit of a title. I feel your frustration. But Ainge knows a lot we don’t, like the status of Horford’s knees. Maybe there’s too much concern about Al’s ability to defend at a high level in the coming years.

On Page 2, Kemba wants to be part of something special.

“It was a very tough decision, but it was something I had to do to try to fulfill some dreams of mine and compete,” he said. “It’s one of the toughest things I’ve definitely had to do in my career.”

“I gave (the Charlotte Hornets) every single thing I could possibly give them,” Walker said. “Now, it’s about competing at the highest level which we all know Boston is doing that year in and year out. I want to be part of something really special as far as being able to compete at the highest level and get myself the best opportunity to make a run in the playoffs.”

Walker has been a part of two teams with winning records over his eight-year career in Charlotte and he’s never won a playoff series. The three-time All-Star made the All-NBA third team last season, but the individual goals, he says, are secondary.

Let’s hope, unlike Boston’s last starting point guard, that we can take Kemba Walker at his word. I also won’t miss this nonsense:

“The journey is the reward”
“Eye only know what’s best for me…”
“Family first.” pic.twitter.com/Qv8IQSuRTT