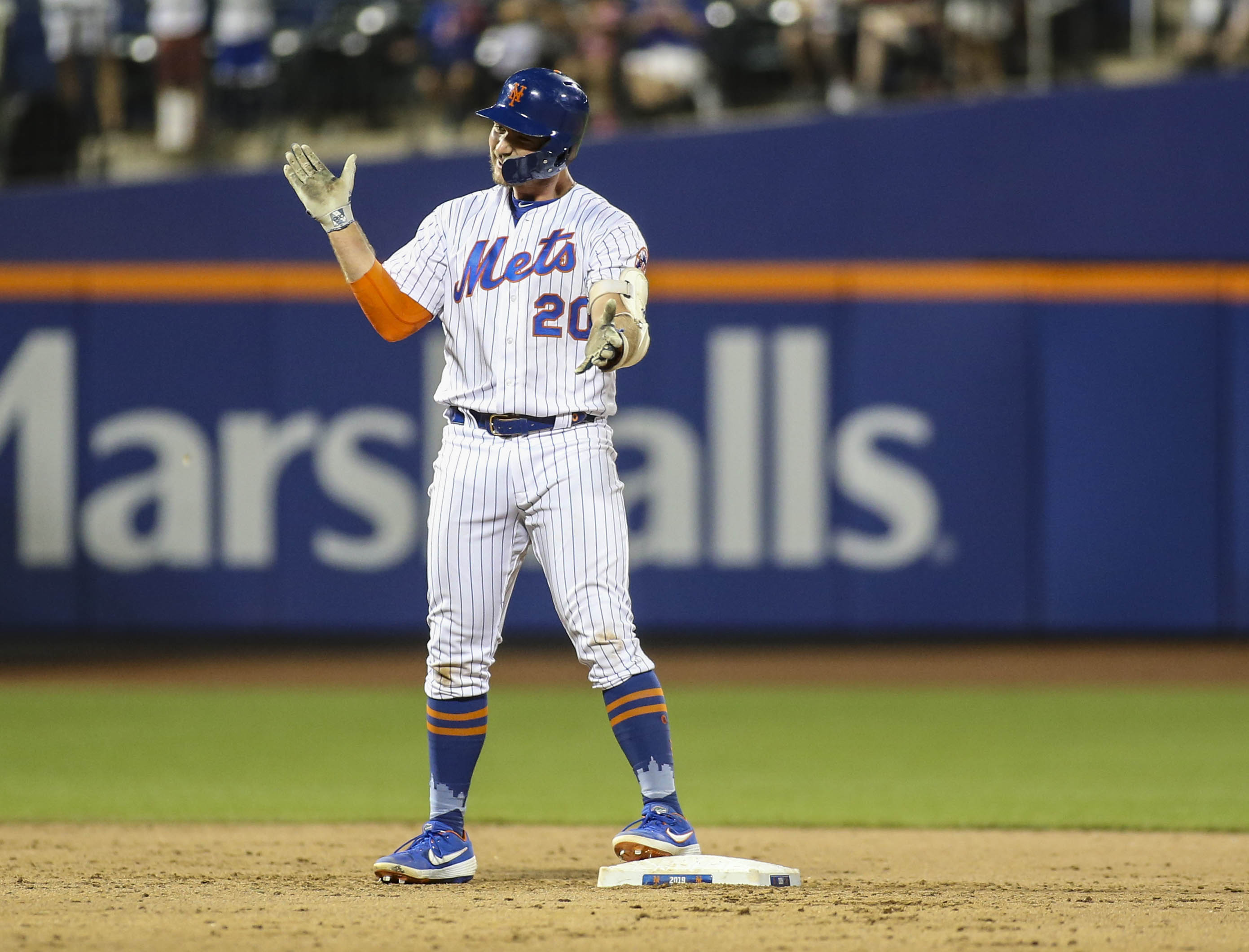 The good news for the New York Mets (38-47) is that the All Star Break is almost here. The Mets snapped a seven game losing streak on Sunday with a win over the Atlanta Braves, but it was still too late to salvage a disastrous June. With only five games left before the break, the Mets will look to end the first half on a good note as they continue their home stand with the Citi Field portion of the Subway Series. First pitch for tonight’s opener with the New York Yankees (54-28) is scheduled for 7:10 p.m. at Citi Field.

The Mets will send right hander Zack Wheeler (6-5, 4.51 ERA) to the mound today. Wheeler pitched very well in his last start, allowing one run in six innings against the Philadelphia Phillies last Thursday, but wasn’t a factor in the decision. The Mets ended up losing that game 5-3 after Edwin Diaz melted down in the ninth inning. The Yankees will counter with lefty James Paxton (5-3, 4.34 ERA). Paxton was hammered by the Toronto Blue Jays last Wednesday, giving up six runs in 4.1 innings, but was bailed out of a loss when the Yankees rallied to win the game 8-7.