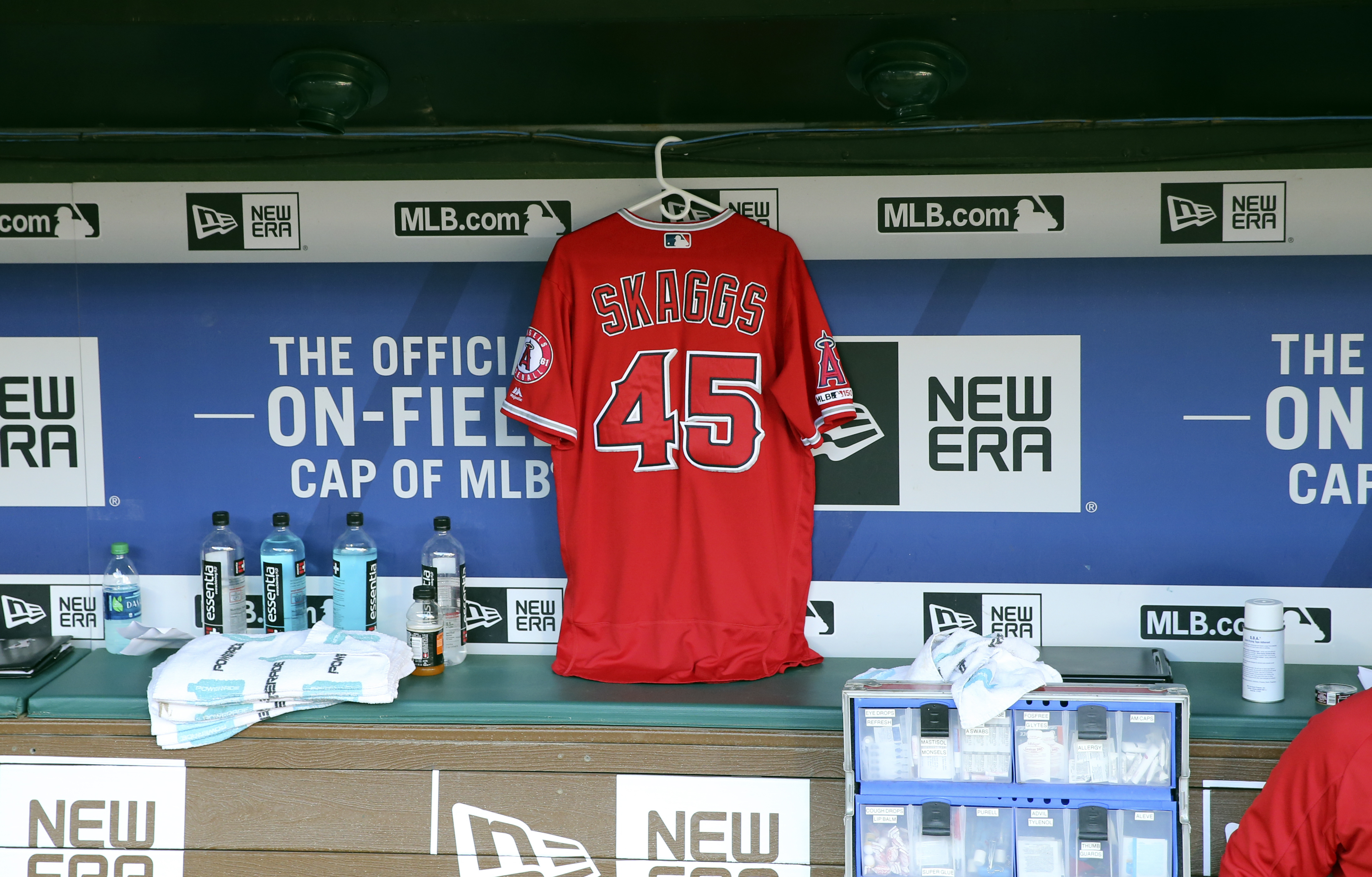 The sports world paid tribute to Angels pitcher Tyler Skaggs, who tragically passed away on Monday.

Skaggs was found unconscious in his hotel room in Southlake, Texas, where he was pronounced dead on the scene.

MLB fans have been paying tribute to Skaggs, which we attempted to do in this cartoon.