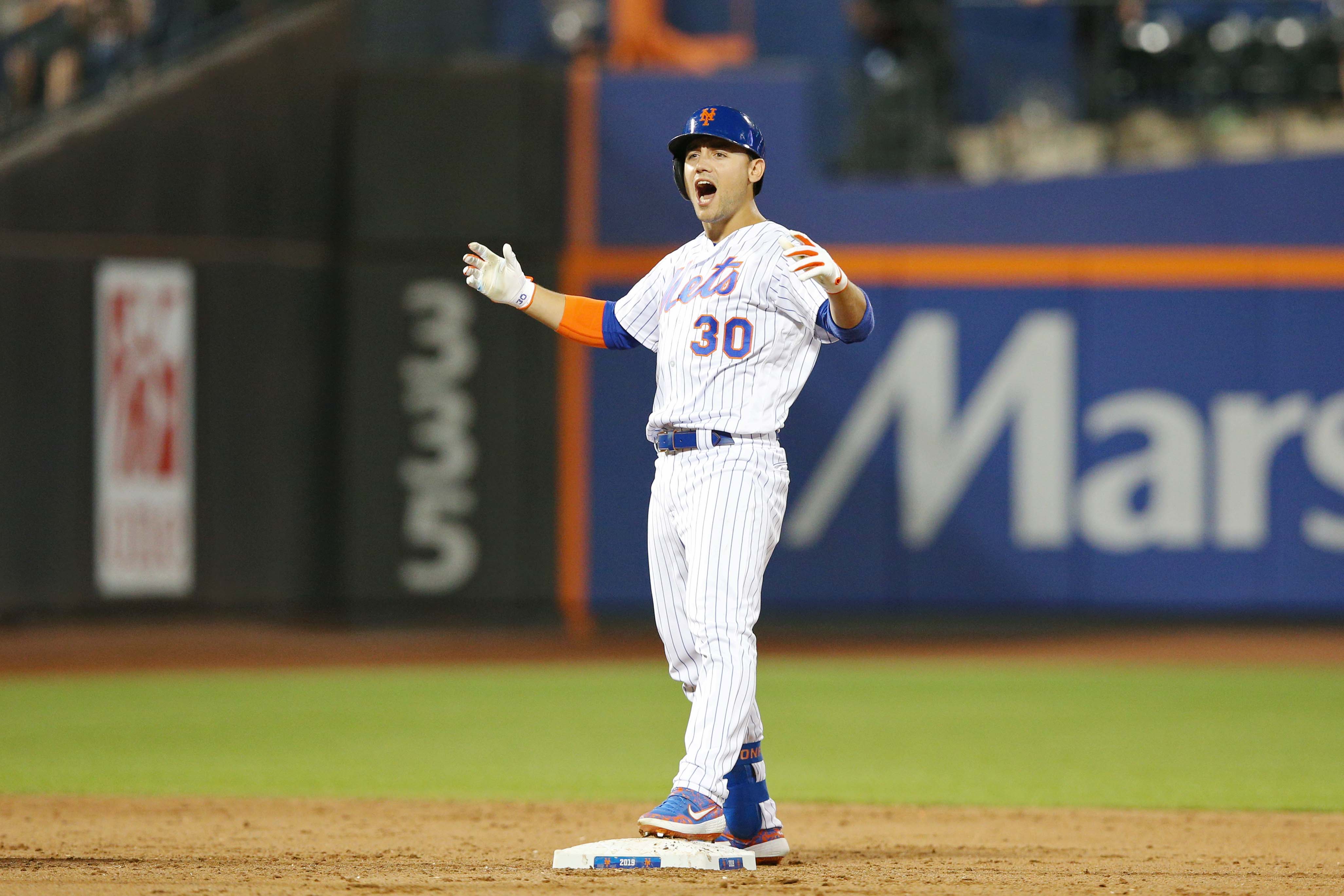 The New York Mets (39-47) may view the Subway Series as their personal World Series, and if that’s the case they will be very happy today. After staging an eighth inning rally last night, the Mets topped the New York Yankees (54-29) 4-2. The two teams will wrap up their brief two game set tonight, with first pitch scheduled for 7:10 p.m. at Citi Field.

The Mets will send lefty Jason Vargas (3-3, 3.66 ERA) to the mound tonight. Vargas pitched well against the Philadelphia Phillies last Wednesday, giving up two runs in 6.1 innings, but was left with a no decision when the bullpen blew his lead in a 5-4 loss. The Yankees will counter with right hander Domingo German (9-2, 3.86 ERA). German last pitched on June 7th, when he gave up four runs in six innings to lose to the Cleveland Indians, before landing on the injured list with a hip problem.