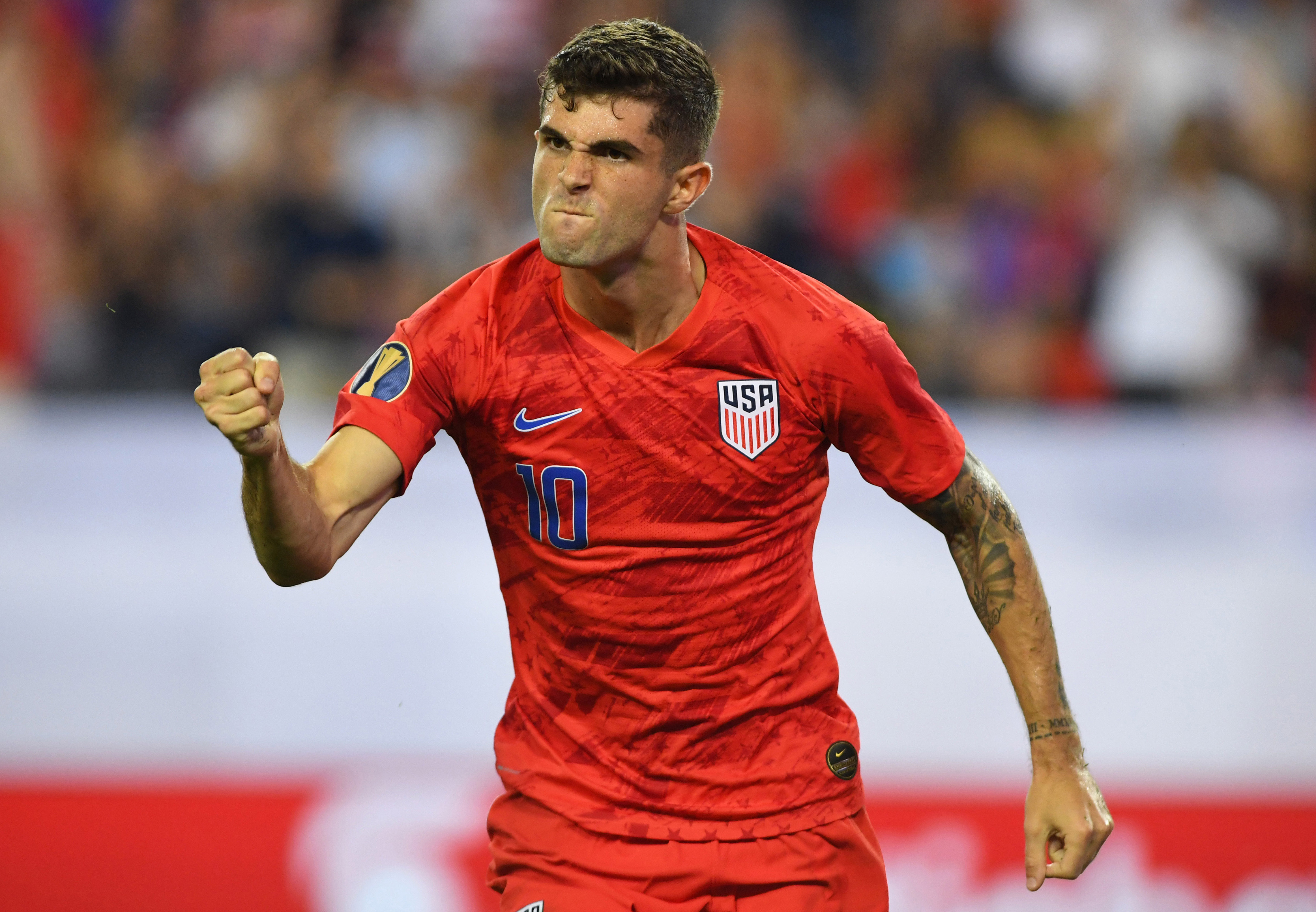 US Men’s National Team striker Christian Pulisic is the brightest star on the team’s roster, and he gives hope for the future of the squad.

Pulisic plays for Chelsea, a solid England Premier League team, while a good chunk of his teammates play in Major League Soccer. He hasn’t even entered his prime yet, at 20 years of age, and it’s safe to say the best is yet to come for this young star.

He came up with a huge goal in the team’s semifinal Gold Cup match against Jamaica on Wednesday, banging home a rebound off a Jordan Morris shot, giving his team a 2-0 cushion.  US soccer fans have been using 4njbets promotions to bet on the National Team and Pulisic’s goal helped them win a lot of money!

Oh, and he also did this during the match.

He later added another goal to his tally, giving USMNT a 3-1 lead, and serving as the dagger.

Another parried save, another rebound, another Christian Pulisic goal