Knicks claim they backed out of meeting with Kawhi Leonard 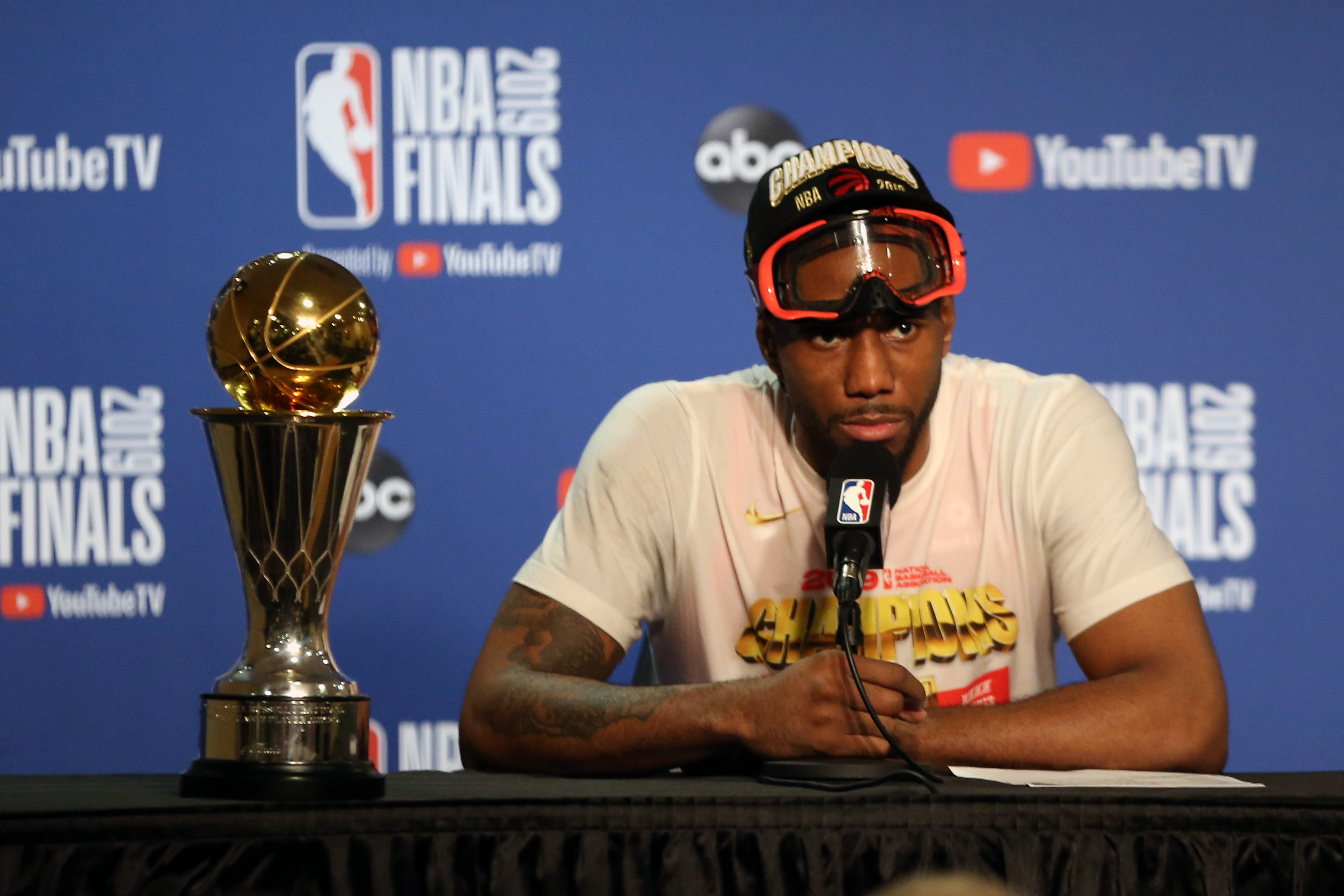 Knicks claim they backed out of meeting with Kawhi Leonard

The New York Knicks want us to believe that they were never all-in on the top-tier free agents we believed they were targeting.

New York has been executing a plan for over a year now, in hopes of landing Kevin Durant. The team cleared cap space by trading Kristaps Porzingis, and also shedding the awful contracts of Tim Hardaway Jr. and Courtney Lee. They had the room for two max slots, yet could not sign KD or Kyrie Irving.

However, the team later leaked out they were not interested in offering a max deal due to Durant’s injury. That seemed like a tough sell, given the events that led up to that.

And now, they’re claiming they backed out of a meeting with Kawhi Leonard, so they could pursue and sign other free agents, according to a report from Marc Berman of the New York Post.

According to a source, Leonard agreed to meet with the Knicks, but not until Wednesday after finishing with the Clippers and Lakers. That plan was scratched by Knicks’ brass over logistics.

The Knicks front office really is a joke. It’d have been better to just admit that they swung and missed on both players, or just not have said anything at all.