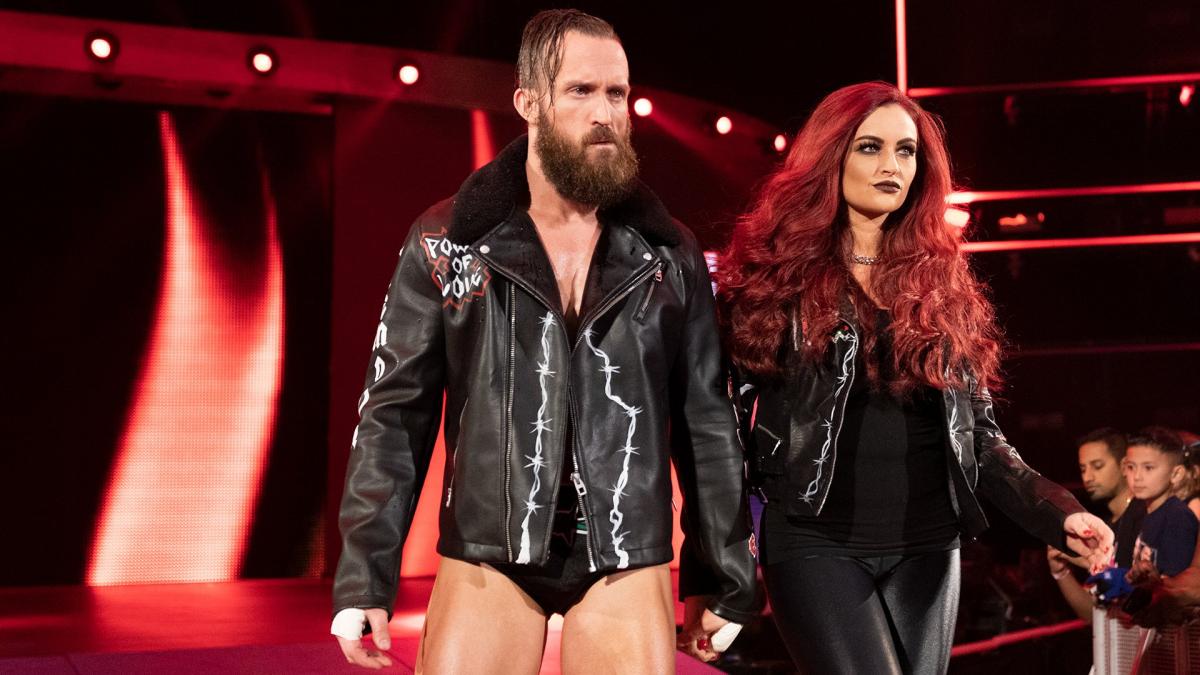 Last Monday on Raw, Maria Kanellis shockingly announced that she was pregnant during a intergender tag team match as her and her husband Mike Kanellis fought the Universal Champion Seth Rollins and the Raw Women’s Champion Becky Lynch. Everybody was surprised and questioned whether she was really pregnant or if this was a work.

Today, Maria Kanellis answered that question and announced on Instagram that her and Mike are actually expecting a second child. WWE also made the announcement earlier today on WWE.com.

Tough as a Mother.

There is talk and speculation however that this may also be played out in a storyline from what we saw the tag match play out on Raw.

Mike Kanellis was taking a beating from Seth Rollins during the match and when Becky got the tag which would allow Maria to be the legal competitor in the match, she dropped down from the apron and insulted her husband about how he is competing in the match.

Becky would go to attack her until she stopped Becky by making the announcement that she is pregnant. This left everyone in the arena stunned including her husband Mike who was asking Maria how could she be pregnant. She would insult Mike and tell him he’s not man enough to get her pregnant.

Becky would put Mike in the Disarmer and make Mike tap out for the victory. She would then continue to berate her husband and tell him that maybe next time she could ask Becky to impregnate her.

The Raw Women’s Champion Becky Lynch even responded to this announcement on Twitter.

With the product looking a bit edgier this week and this real life announcement looking to be a part of a Raw storyline, it’ll be really interesting to see how this will progress.

Congratulations to Mike and Maria Kanellis on this joyful announcement.