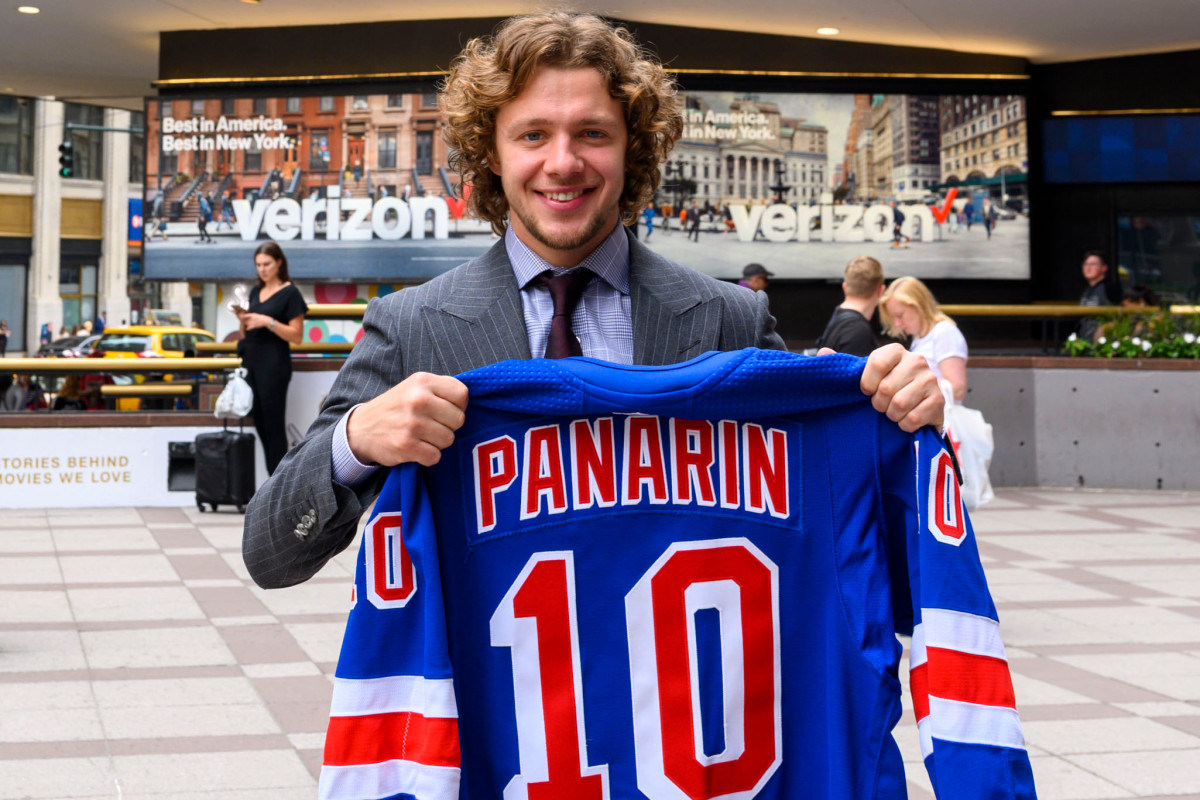 The New York Rangers have been incredibly busy since the curtain closed on the 2018-19 regular season. The last two-and-a-half months have seen the team continue to make strides in their rebuilding process. Since mid-April, they have:

Not bad work for a team that announced a rebuild 18 months ago and divested itself of veteran assets at the last two trade deadlines.

After sending Jimmy Vesey to the Buffalo Sabres the morning of July 1st, the coup de grâce was reeling in the biggest fish in the 2019 free agency pond, Artemi Panarin. The Rangers did not officially disclose the terms of the mega-deal, though it is reported to be 7 years and around $81.5 million.

While the giddiness of beating out the rival New York Islanders has not quite yet worn off and thoughts of Panarin potentially riding shotgun with Mika Zibanejad on the top line dance in fans’ heads, there’s always that little nagging voice reminding them of the ghosts of free agency periods past. Let’s be honest, snagging a coveted player on July 1st   has not always been kind to the Rangers. Kevin Shattenkirk took a hometown discount to come home in 2017 and has been underwhelming. Not even having to reach back to the pre-salary cap era, when the Rangers had the freedom to go hog-wild and did, Scott Gomez, Wade Redden and Chris Drury immediately come to mind as players expected to have leading roles yet turned into Broadway busts.

While this has been one of the most exciting off-seasons in recent memory, the signing of Panarin creates other concerns that will need to be addressed. After adding Panarin and Greg McKegg on July 1st, per Cap Friendly, the Rangers have a current cap hit of $73.5 million and $8.02 million in remaining cap space. They still need to pay RFAs Jacob Trouba, Anthony DeAngelo, Pavel Buchnevich and Brendan Lemieux. Trouba is expected to receive the lion’s share of that space, so if they are intent on keeping all of them, someone else will need to be pushed out.

It’s far too soon to hang the “mission accomplished” banner up on this rebuild and start shredding paper for a ticker tape parade in Lower Manhattan. However, the addition of Panarin to a mostly young group with a lot of promise accelerates the plan. It’s early in free agency and teams can still evolve over the next two months before camps open, but looking at the rest of the rest of the Metropolitan Division and what they have (and haven’t) done since their seasons ended, it’s not unrealistic to see this team remaining competitive for a playoff spot throughout the season.