Steven Matz demoted to bullpen for remainder of the first half 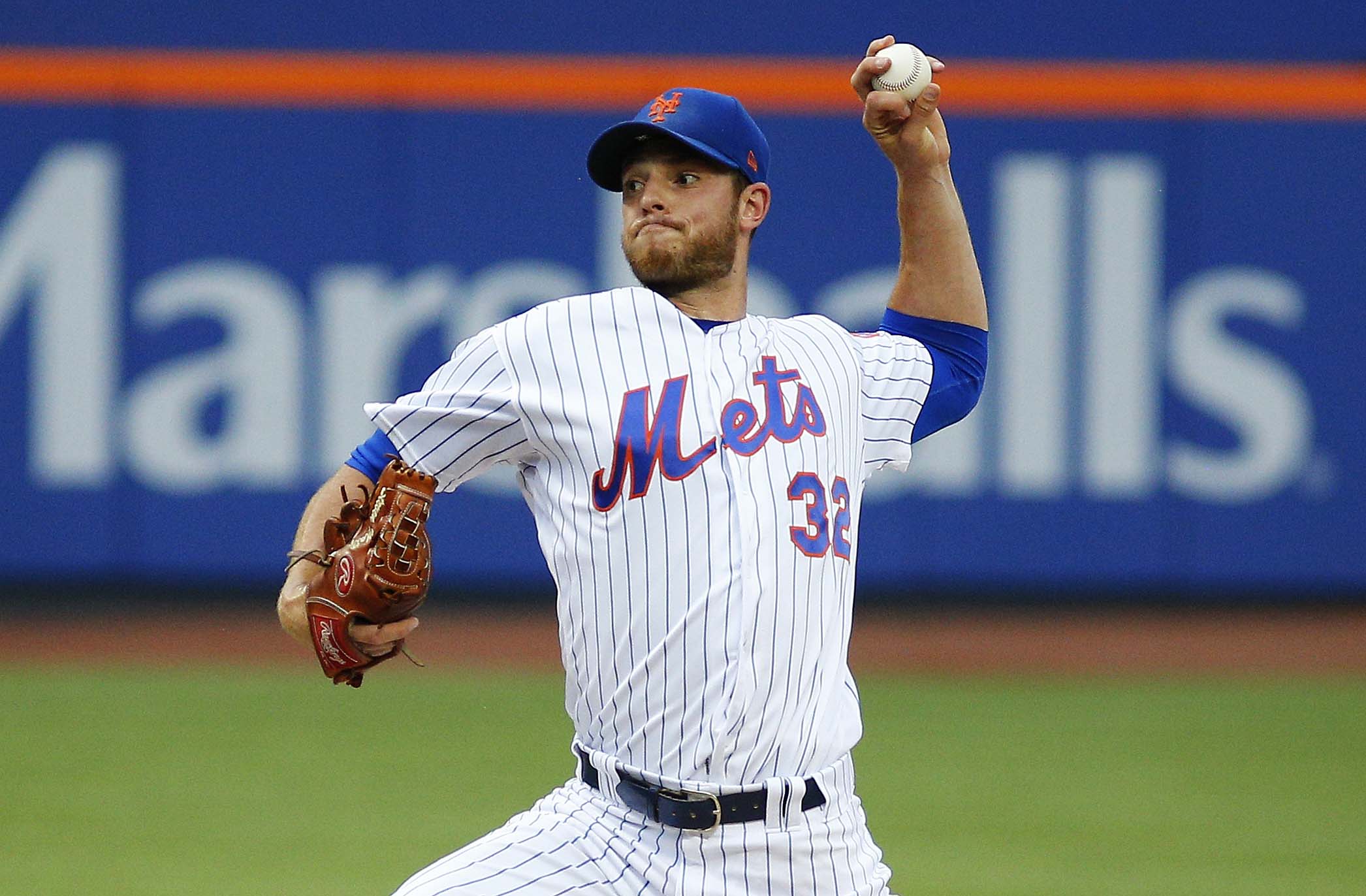 Steven Matz demoted to bullpen for remainder of the first half

The New York Mets have a very quiet week this week, with only five games on the schedule. This, in theory, would give the Mets the opportunity to have each of their starters pitch once more before the All Star Break. The Mets opted not to do that yesterday, using the built in off day to skip Steven Matz’s turn in the rotation, with Matz being available out of the bullpen for the remainder of the first half.

Of the Mets’ current starters, Matz has been slumping the most, going 1-3 with a 7.36 ERA for the month of June. The Mets will instead give Zack Wheeler another start on Sunday, with Noah Syndergaard moving up a day to pitch on five days rest in Matz’s spot on Saturday. Manager Mickey Callaway told reporters prior to yesterday’s game that the Mets are planning to bring Matz back into the rotation after the All Star Break, MetsBlog.com reports, but left the door open to leaving him in the bullpen if necessary.

This makes sense for the Mets, who want to showcase both Wheeler and Jason Vargas as often as possible before the trade deadline. Matz could also benefit from a bit of a mental break as well, with the move to the bullpen giving him more time to work with pitching coach Phil Regan on the issues he is having without worrying about a start. It wouldn’t be shocking to see Matz be the last man in the rotation at the start of the second half, but a long term bullpen assignment doesn’t make a ton of sense.

Barring a miraculous turnaround, Wheeler will be dealt by July 31 and Vargas should be on the move as well. That means the Mets need to fill at least two holes in the rotation, and removing Matz would make it three. The Mets could certainly afford to let Anthony Kay make his big league debut in the second half, but they currently don’t have enough upper level pitching depth to replace three starters in the span of a few weeks. Matz’s demotion certainly appears temporary given the math and the reality of the Mets’ situation, but it is worth monitoring how the team views him moving forward.