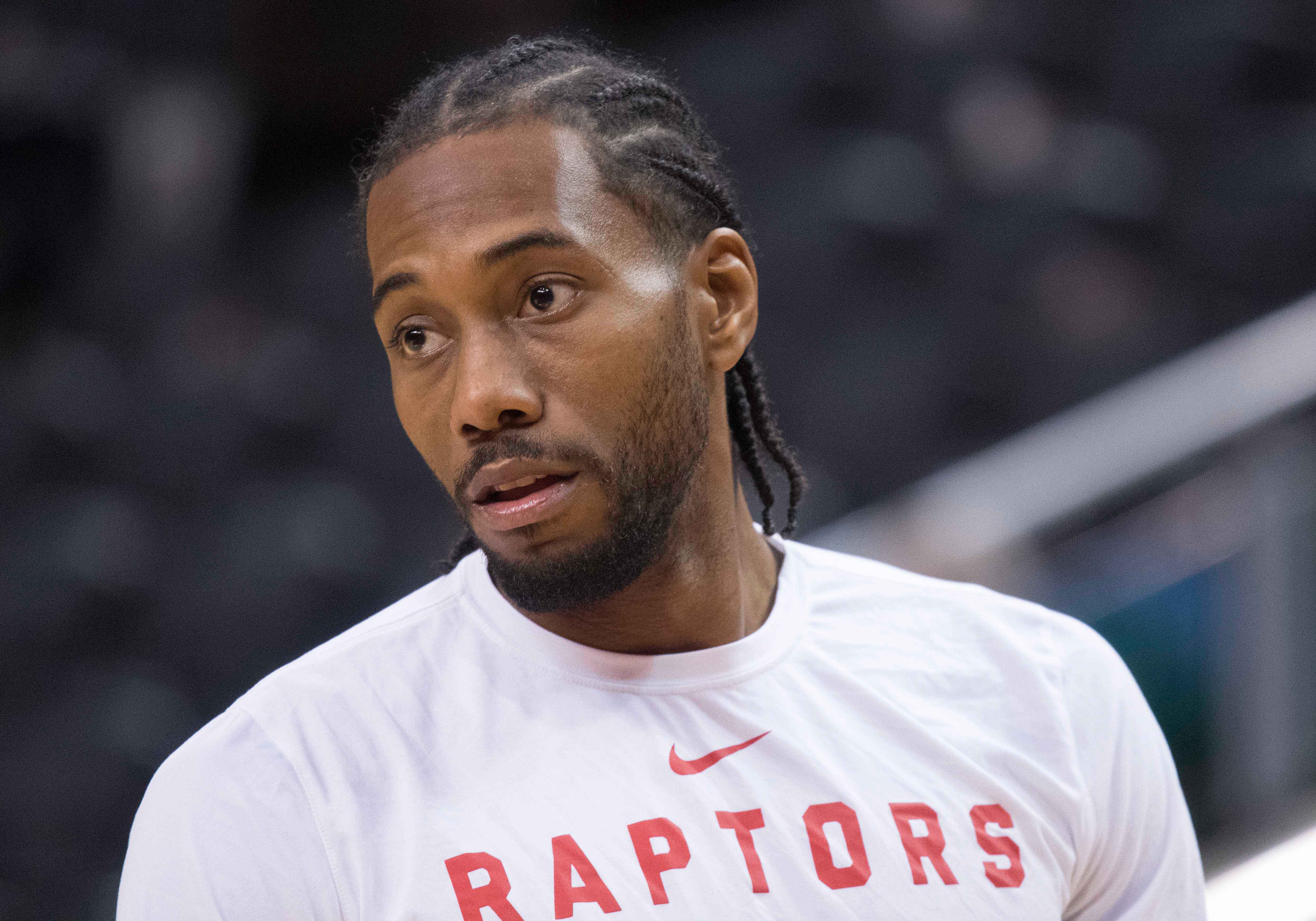 All of the top-level NBA free agents are already off the board, having agreed to deals with teams in principle — aside from Kawhi Leonard, that is.

Leonard is taking his sweet time, and understandably so. His stock is the highest it’s ever been, having led a Raptors team — with no All Stars on the roster — to a title.

And now he’s deciding what his next move will be — picking between three teams vying for his services. The Clippers, Lakers and Raptors have all met with Kawhi, as he looks to plot the next chapter of his NBA career.  Kawhi’s decision will have a huge impact on the race for the 2019-2020 NBA Title. Fans are already placing NBA futures bets at sites like https://www.sportsbetting24.in/, and when Kawhi announces his decision, it will be sure to create a major shift in the odds.

But there are a number of conflicting reports as to which team is the favorite to land him. Jalen Rose reported that there’s a 99 percent chance Leonard returns to Toronto, while Chris Broussard say the Lakers have a 94 percent shot.

Both potential landing spots are distinctly different. If Leonard goes to the Lakers, despite with LBJ says, they’re still LeBron’s team. And even James does concede, and take a bit of a backseat, having three ball-dominant players — Kawhi, Anthony Davis and LBJ — could create some issues, especially late in games. But Leonard was raised in LA, and it does appear he wants to play there. As for Toronto, Leonard is already loved by the fans, it’s a great city and he’d have the opportunity to run it back and defend their title.

Alas, it’s all smoke at this point, until Leonard finally makes his decision, which could come in the next day or two.

One place we know Kawhi will not be heading to is New York.

The New York Knicks want us to believe that they were never all-in on the top-tier free agents we believed they were targeting.

New York has been executing a plan for over a year now, in hopes of landing Kevin Durant. The team cleared cap space by trading Kristaps Porzingis, and also shedding the awful contracts of Tim Hardaway Jr. and Courtney Lee. They had the room for two max slots, yet could not sign KD or Kyrie Irving.

However, the team later leaked out they were not interested in offering a max deal due to Durant’s injury. That seemed like a tough sell, given the events that led up to that.

And now, they’re claiming they backed out of a meeting with Kawhi Leonard, so they could pursue and sign other free agents, according to a report from Marc Berman of the New York Post.

According to a source, Leonard agreed to meet with the Knicks, but not until Wednesday after finishing with the Clippers and Lakers. That plan was scratched by Knicks’ brass over logistics.

The Knicks front office really is a joke. It’d have been better to just admit that they swung and missed on both players, or just not have said anything at all. 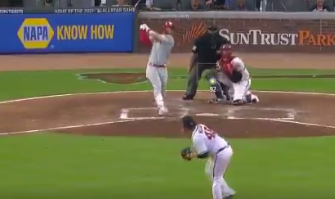 Phillies slugger Bryce Harper has already accomplished much during his MLB career, and he’s only 26 years of age. Harper has struggled since joining the...