Your Morning Dump...Where Brad Wanamaker gets another shot 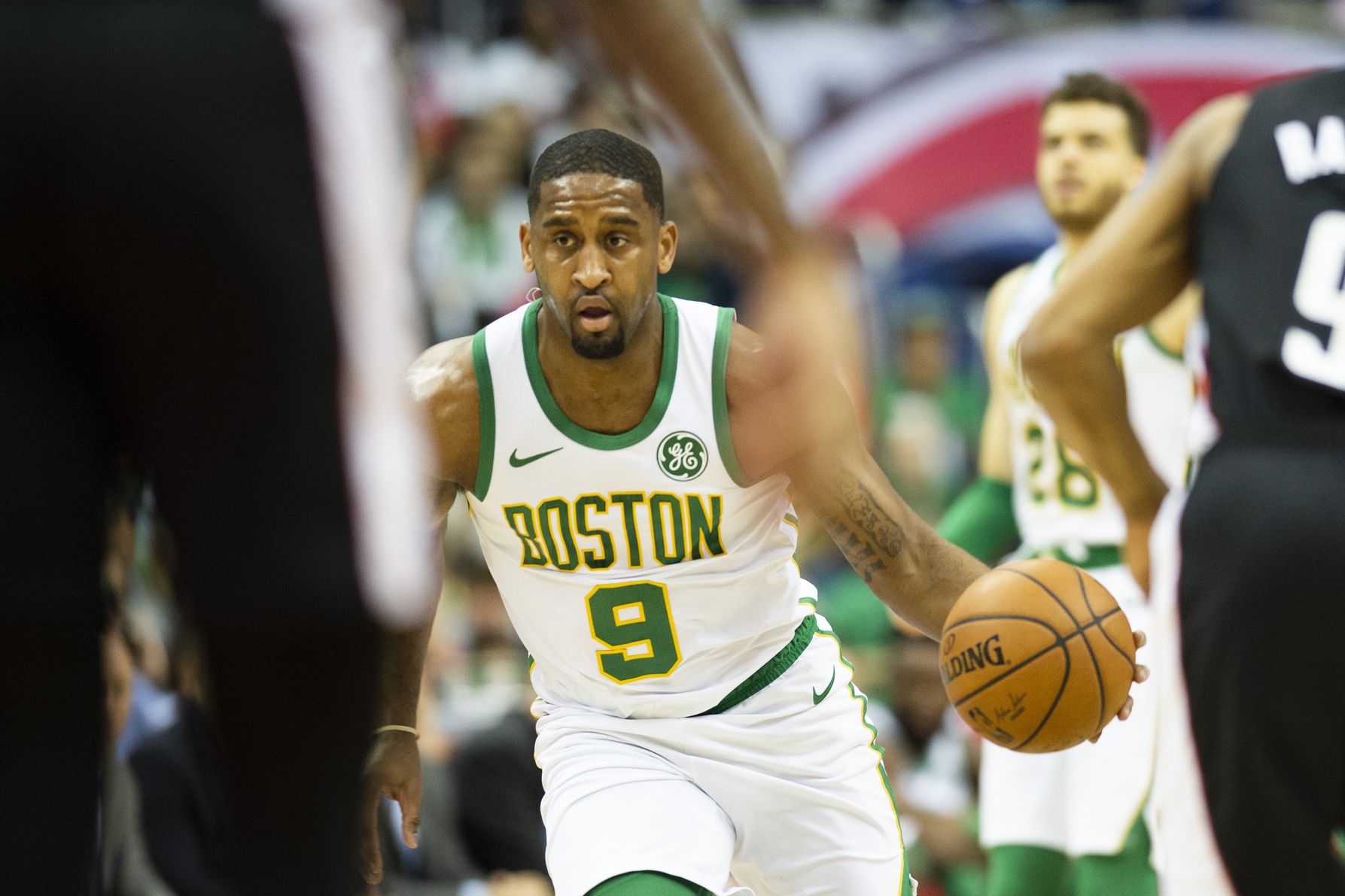 Your Morning Dump...Where Brad Wanamaker gets another shot

The Boston Celtics are adding some depth at their point guard position, bringing Brad Wanamaker back on a one-year deal, according to ESPN’s Adrian Wojnarowski.

The Celtics will apparently use Wanamaker similarly to how they used Terry Rozier this past season. Boston is always careful not to unnecessarily tax its starters, so Kemba Walker will probably see a small reduction in the 34 minutes per game he’s averaged in Charlotte. Marcus Smart will get a majority of backup minutes but Smart and Walker will also probably share some minutes on the court as well.

“I just thought he’s been a pro all year,” Stevens said after the regular season ended. “To see him have to sit, then step up without much notice, it’s not like I went up to him and said, ‘Brad you’re going to play 20 minutes tonight.’ I just threw him in there.”

Even though we didn’t see much of Brad Wanamaker last year (9.5 minutes per game in 36 games), he impressed in short stints. His demeanor and overall psyche were admirable for someone who barely made it onto the court. There was never any pouting (unlike some people we know, not naming names), and when the opportunity to play was there, he shined.

The former 29-year-old rookie turned down quite the sum of money overseas to fulfill his NBA dreams with the Celtics. It was a fair question whether this all was worth it for Wanamaker as he regularly rode the pine behind Kyrie Irving, Marcus Smart, and Terry Rozier. Fast-forward a couple months after a second-round thrashing at the hands of the Bucks and suddenly the glut at point guard has opened up as there’s been a mass exodus from Boston.

The Celtics clearly have some confidence in Wanamaker and it isn’t hard to see why. Brad Stevens loves him and he’s one of those guys who doesn’t let the moment get to him and stays grounded. We saw how difficult it was for Rozier to tailor his game to a bench role last season and while the situations were different for the two players, the point is still there. Guys who play the same exact way whether they get 5 minutes or 20 minutes are valuable in this league. He can slide into any role and you know exactly what you’re going to get.

I personally liked what I saw from Wanamaker last season and his game is perfect for a backup point guard role. He’s going to play hard, he’s not going to make many mental errors, he’s tough as nails, and he can hit shots when called upon. Those attributes alone make it worth it to bring him back, not to mention everything he’ll show with an increase in minutes.

With Irving/Rozier out of town and Kemba Walker’s backups being Marcus Smart, Carsen Edwards and Tremont Waters, the opportunity has come knocking for Wanamaker. The team is littered with young guys and if nothing else Wanamaker can teach them how to be a true professional. While he isn’t an NBA veteran, he’s been in this game for a long time, and someone like him can figure to be a valuable piece to a young team like Boston.

Part 2: Where Gordon Hayward is looking to round back into form

“Gordon looks great,” said Morrison, who is coaching the team’s summer squad this year but also works with Hayward during his morning workouts. “This will be the fifth or sixth week we’ve been going every day. We’ve got a pretty intense weight program three or four days a week; he’s on the court five days a week.

“He’s getting stronger, getting faster, getting leaner, and, from a basketball perspective, it’s hard to test things like that, but I think he looks pretty good. His shot and ball-handling is a lot crisper. He’s just hungry to get better. I don’t want to speak for him but I’m very happy with the effort and progress that he’s putting in.”

Hayward underwent a follow-up surgery on his injured ankle in late May 2018 to remove plate and screws that had been inserted in his fractured fibula after his opening-night injury. That recovery sapped two months of basketball activities for Hayward and he always looked like he was still playing catchup for much of the 2018-19 season.

Amidst all of the turnover and turmoil that has been associated with the Celtics this off-season, there hasn’t been much buzz around Gordon Hayward. After basically having a rehab season he’s been dubbed one of the worst contracts in the league and optimism about him returning to form is few and far between. I get he was a liability for the better part of the season and Brad “force-feeding” him was part of a chain reaction that pitted last year’s team against each other, but he’s Gordon Hayward. This is the same guy who lit it up in his last few seasons in Utah and you won’t convince me that guy isn’t still there.

He’s one of the biggest X-Factors for this team heading into next year (maybe even the biggest), and his revival could be the difference between a second-round exit, or a run to the Eastern Conference Finals and beyond. He’s gotten his first full off-season to get himself together post-injury and he’ll have the opportunity to hit the ground running when camp opens in September. It’ll be a nice change of pace from last year when he looked like he was stuck in mud out there and resembled a man who was hauling a piano on his back until February.

Kemba Walker is more of a scorer than a passer and with Al Horford packing his bags for Philly, Hayward has to assume that role as the main facilitator. While his scoring/touch weren’t really there last season, he makes the right reads, and things run smoothly with him on the court. He gets guys involved in the right spots and it could do wonders for the development of Jayson Tatum and Jaylen Brown.

One thing is for certain, that All-Star is still there somewhere and we’ve seen flashes of it. From his flamethrower impression against Golden State, to his dual 30-point games vs. Minnesota, or his first-round series against the Pacers, we’ve seen it. If he can find his scoring touch he could end up being the most important player on the roster this upcoming season.