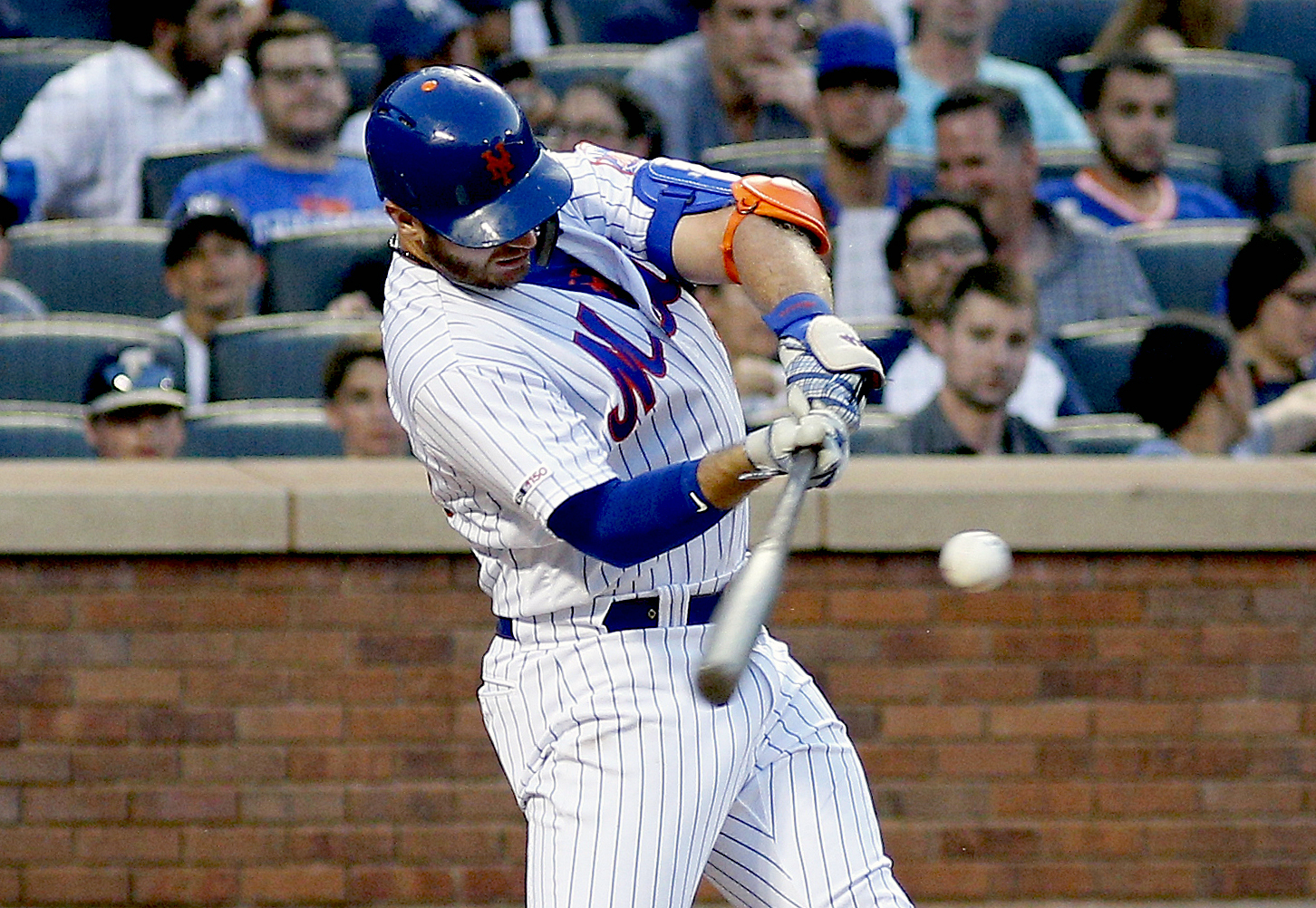 The New York Mets may not have much going for them this season, but Pete Alonso’s stellar rookie campaign is one of them. Alonso not only made the All Star team, but he will be the first Met to participate in the Home Run Derby since 2013, when David Wright took his hacks when the event was at Citi Field. The selection was well deserved for Alonso, who has already hit 28 homers so far this season, and he was rewarded with the second seed in the Derby’s bracket.

The Derby switched to a bracket format a few years ago in order to try and ensure some of the bigger names get to the finals. The top seed in the event is Milwaukee’s Christian Yelich, who will square off with Vladimir Guerrero Jr of the Toronto Blue Jays in the 1-8 matchup. Alonso will draw the Cleveland Indians’ representative in the Derby, 7 seed Carlos Santana, meaning he will be the decided villain in his draw with the event being held at Cleveland’s Progressive Field.

The other first round matchups include the 4-5 showdown between Houston’s Alex Bregman and Cody Bellinger of the Dodgers, with that winner taking on the Yelich-Guerrero victory. If Alonso gets past Santana in the first round, he will take on the winner of the 3-6 showdown between Pittsburgh’s Josh Bell and Atlanta’s Ronald Acuna Jr. The Home Run Derby will take place on Monday at 8:00 p.m. and will be televised on ESPN.