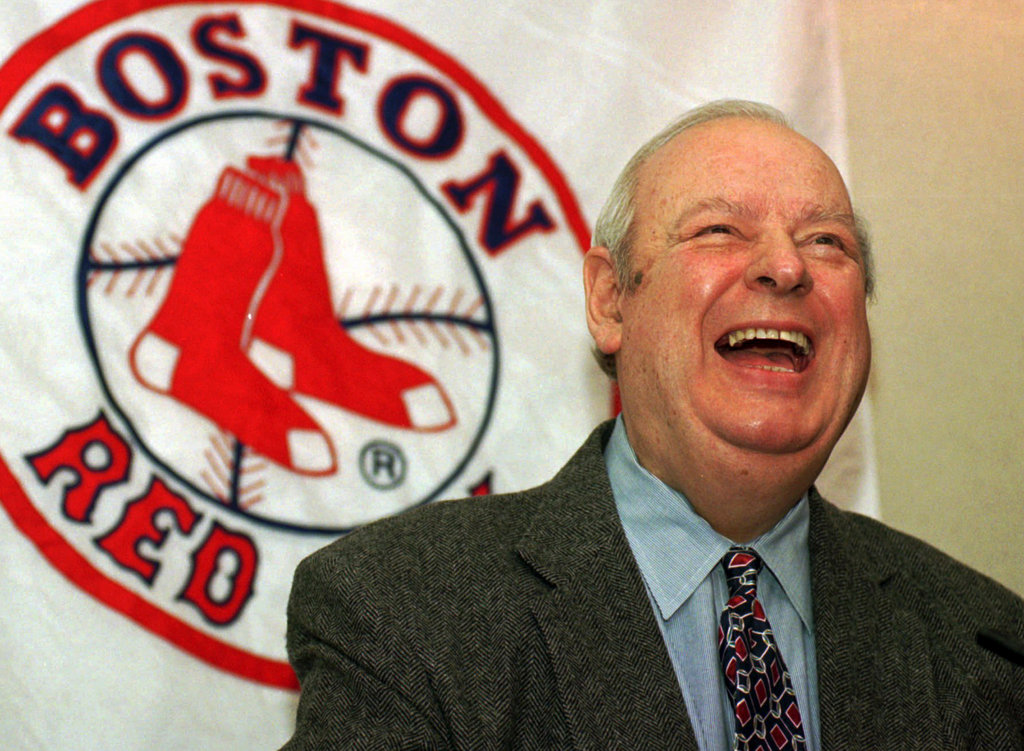 At the 1993 Winter Meetings, there were issues concerning the rehiring of pitching coach Rich Gale. Perhaps unfairly, Gorman was roundly criticized for incompetence and indecision. The result was John Harrington calling him in and telling him he would be relieved of his GM position.
“I was extremely upset at John’s decision to replace me. I realized that we had suffered back-to-back losing seasons  but I was confident that the young talent in our system would help us make money, but in the end it always comes down to winning games on the field..I felt some sense of betrayal that (Haywood) Sullivan may not have spoken up to argue against my dismissal..on the other hand I fully understood that  the transaction  Sullivan was involved in (a $30 million buyout by the Yawkey Foundation)  was more significant.”
(to sum up) “On my watch, we had won 3 AL East Division titles, one ALCS  and came within one pitch of winning a World Series,,,For 8 straight seasons we averaged more than 2.3 million paid attendance. It had never been done before in Red Sox history”
Lou Gorman was a classy guy and deserves his position as a member of the Red Sox Hall of Fame.
– Mike Passanisi