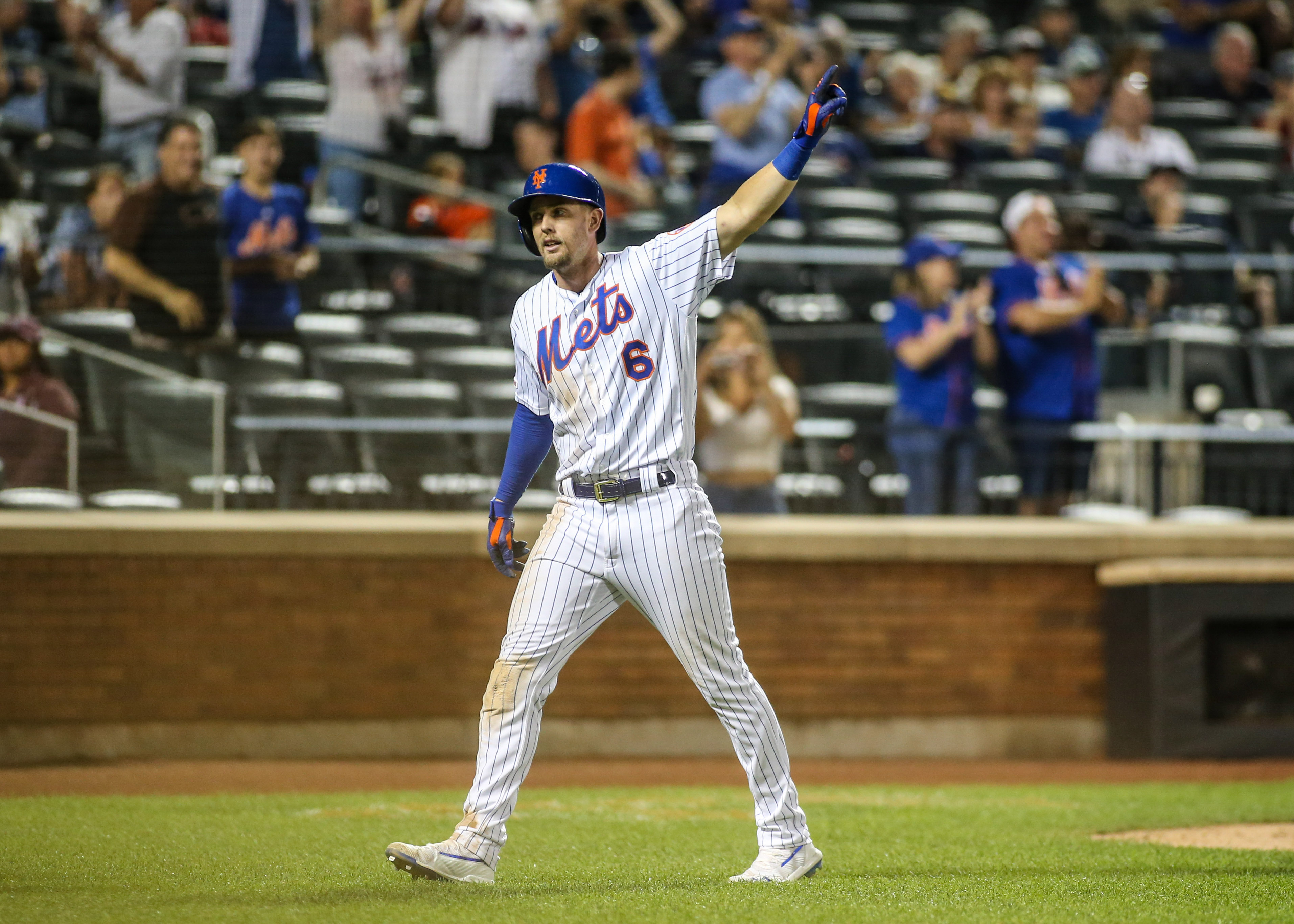 The New York Mets had a bad June, but it was hardly the fault of the offense.  A lot of different players had excellent months in June, creating a lot of worthy candidates for the Met of the Month award for June. In the end, it came down to the usual suspects, All Stars Pete Alonso and Jeff McNeil. Even though Alonso took home National League Rookie of the Month honors by hitting .307 with nine home runs and 21 RBI’s, we gave the edge to McNeil for the Met of the Month honors.

While Alonso draws all the headlines for his prodigious power, McNeil has been the engine that drives the Mets’ offense. McNeil hit a whopping .373 in June, collecting 38 hits in 102 at bats, and he also drove in 19 runs, two behind Alonso and four off of Todd Frazier’s team leading 23 for June. The Mets also weren’t hurting for extra base pop from McNeil, who stroked 10 doubles and chipped in four homers as well, helping him earn his place on the NL All Star team. Even with the team struggling, McNeil and Alonso offer something for the die hard fans to watch on a day-to-day basis.