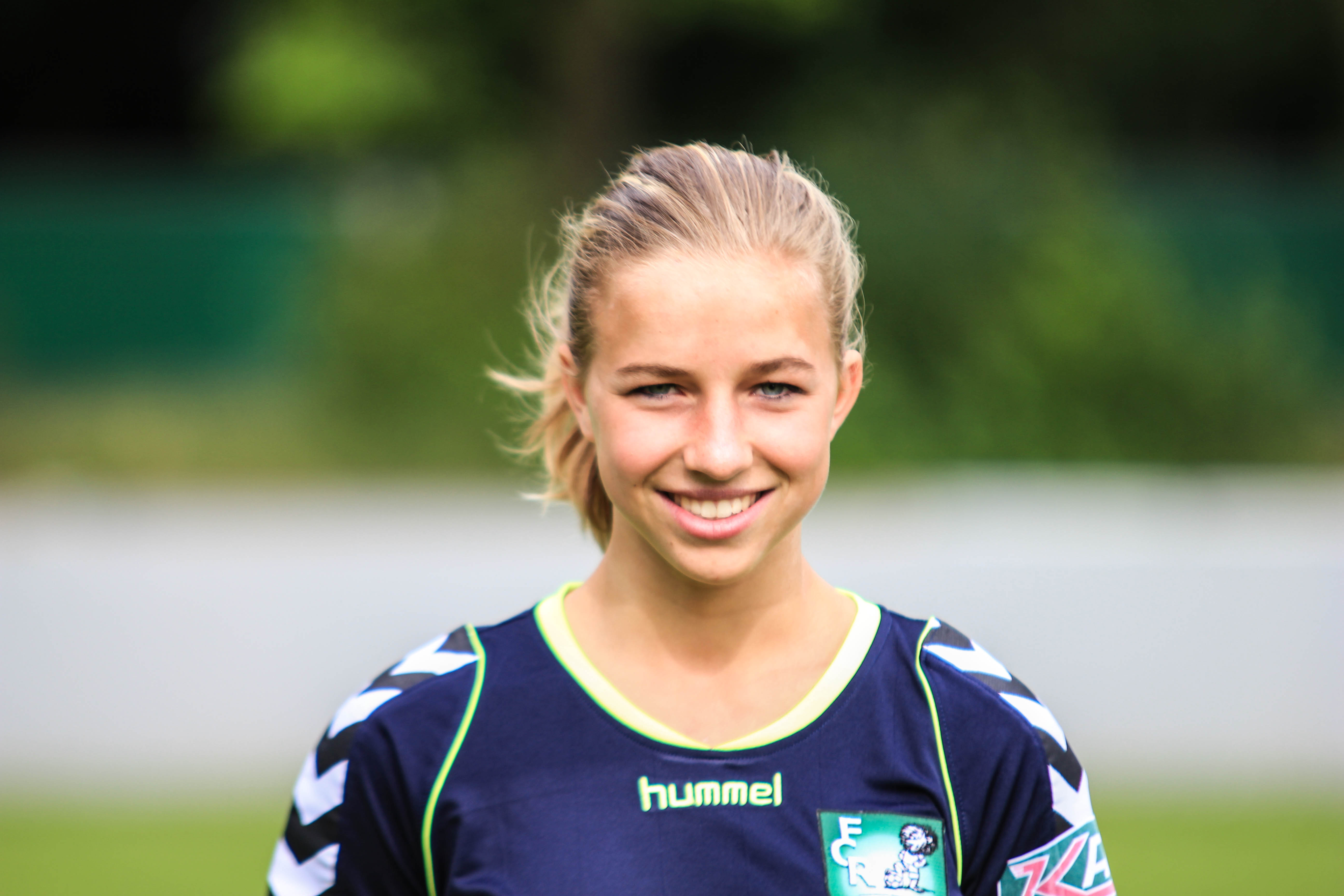 The United States now know who will be their opponent in the final of the 2019 Women’s World Cup in Lyon, France. It will be the Netherlands after the Dutch blanked Sweden 1-0 in the second semifinal, which was also played in Lyon on Wednesday.

In a match that lacked any sense of emotion or excitement throughout the first 90 minutes, Netherlands and Sweden played to a scoreless draw until the 99th minute when Jackie Groenen delivered an outstanding strike which beat Swedish goalkeeper Hedvig Lindahl.

It was an excellent tournament for Lindahl, who came up huge with a world class save on a penalty kick in Sweden’s 1-0 win over Canada in the round of 16. However Lindahl was unable to get to the necessary spot in extra time and surrendered the only goal of the contest.

Groenen’s shot was low and hard. It had a strong amount of velocity to it and put the reigning European champions in Sunday’s championship game.

The United States are definitely favored heading into Sunday. They are there reigning world champions, while the Dutch could be considered the new kids on the block when it comes to international competition on a global scale. Even though the Netherlands are known as an elite squad within the European continent, they have not made any significant noise at the Olympic Games or World Cup–until now.

American star Megan Rapinoe continues to make headlines throughout the Women’s World Cup. On Wednesday she defended her patriotism by telling CNN International “I’m extremely American”. However it was not just Rapinoe who made headlines, but her girlfriend, Sue Bird, the American women’s basketball star did as well. Bird, who is a four-time Olympic gold medalist and star point guard for the Seattle Storm of the WNBA, wrote a controversial piece on Tuesday for the Players’ Tribune, titled “So the President F*cking Hates my Girlfriend.”

It will now be interesting to see if these off field events of the United States national women’s soccer team will impact their play on the pitch Sunday when they battle the Netherlands. One thing is for sure. There are a lot of soccer fans outside of the United States who are pulling for the Netherlands because they would simply love to see the Americans lose. However that in turn could just be the spark plug the Americans need.