Your Morning Dump... Where we hear from the Celtics newest assistant coach 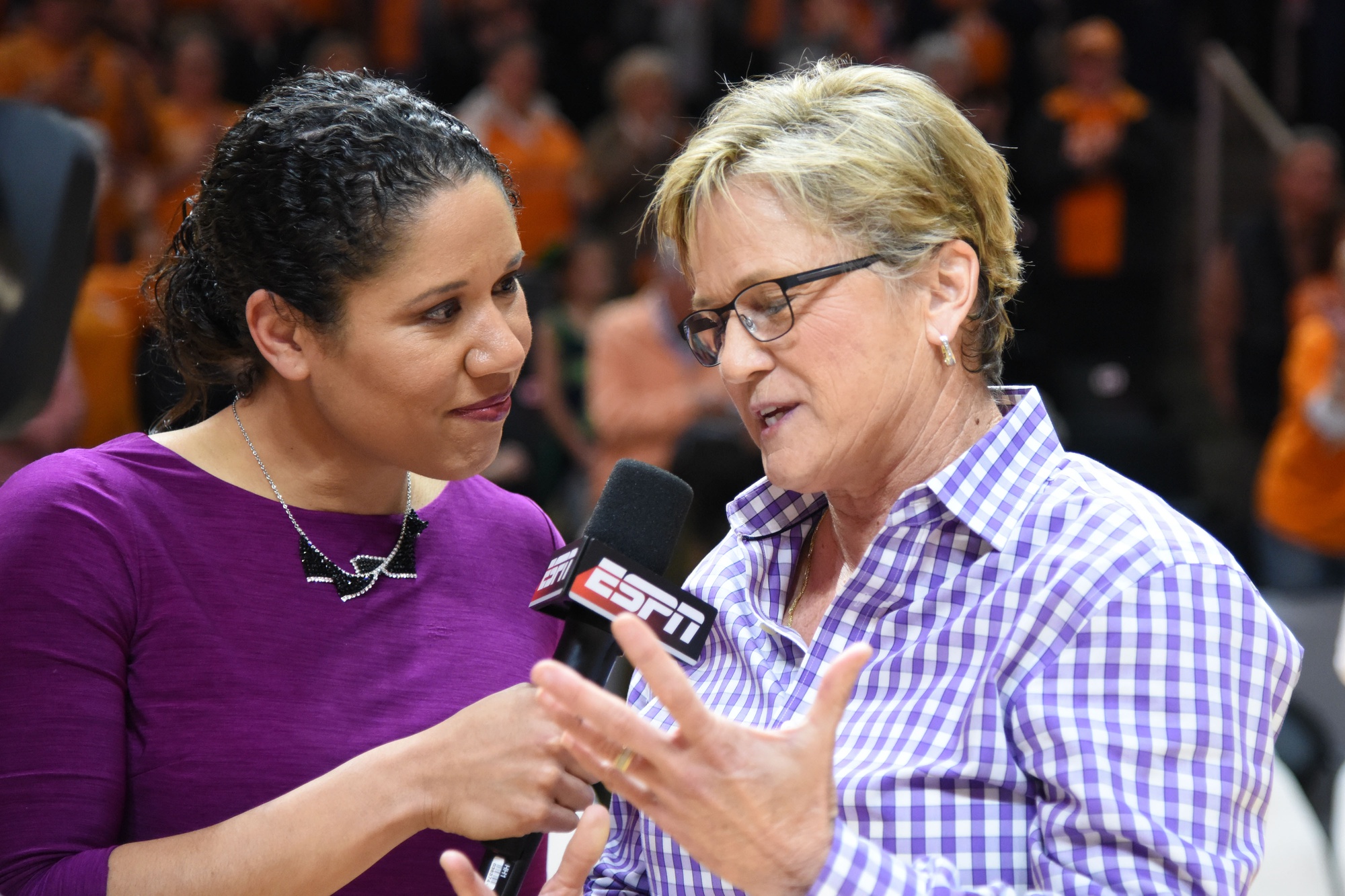 Your Morning Dump... Where we hear from the Celtics newest assistant coach

After two years of getting calls and offers, a text from Brad Stevens finally led Lawson to the right opportunity.

The fit was most important to her. Coaches, General Managers, and Team Presidents have called Lawson with other NBA opportunities, but nothing felt quite right until the opportunity with Boston came along.

“When I talked to Brad in a number of different conversations, it felt from a personality standpoint that he was going to be a good fit for me as I start off doing this,” she said. “I think it’s important when you start off as a rookie that you’re surrounded by a good group, a knowledgeable group, and a good leader, and Brad checked all those boxes for me.”

Mass Live — New Boston Celtics coach Kara Lawson has one goal: ‘I want to be the best in the league’

I don’t know about the rest of you, but when the news broke before the start of free agency that Kara Lawson would be joining the Celtics staff, I was beyond excited.

I know that Lawson wants to get past gender and wants to be known for her ability to coach Xs and Os and get the most out of NBA players, but being the first female coach in the storied history of the Celtics is a big deal.

Having been a high school teacher in the Boston area before moving into another full-time profession, I’ve coached and taught young women who love the game of basketball and the NBA. To see Kara Lawson on the sidelines will inspire scores of girls to dream big.

In addition to the history and the positive message that Lawson’s hire engenders, Kara Lawson knows the game of basketball damn well. She played it collegiately for a blue blood program and for one of the greatest basketball coaches in the history of the game, and then went on to play professionally. We’ve been opining for a former professional player to join Brad Stevens’ bench, and now we’ve got that coach in Lawson.

The hire of Lawson checks all the boxes, and it was cool to hear from her yesterday about how this role with this team feels like the perfect fit. Here’s hoping she’s with the Cs for a long time, and that she isn’t the last woman who sits on the Celtics bench.

On page 2, Grant Williams is making his presence felt early

Anyone who watched Grant Williams shut down Kyrie Irving’s “flat earth” theory can gather the 20-year-old has no problem speaking his mind.

Apparently that trait has translated to the Boston Celtics’ basketball court.

When asked Wednesday how Williams is establishing himself this week at the Celtics’ summer practices, assistant coach Scott Morrison gave an encouraging answer.

“He’s been the most vocal player we have out there,” Morrison told reporters at the Auerbach Center in Brighton. “So, that’s been a big thing. Kind of directing traffic, calling out coverages.”

There will certainly be growing pains, and it remains to be seen just how legitimate of an NBA rotation player he will become, but it’s really hard not to like what we’ve heard about Grant Williams. Other stocky, stretch 4s have passed through the Celtics summer league in the past decade and a half. Some have contributed on the roster (Big Baby, Jared Sullinger) while others never made meaningful contributions (Ben Bentil), but none of them stuck out as guys who could lead from day one. Williams seems to be that guy. Excited to watch him and the other rookies in two days.

Until then, Happy Fourth, everyone!