Follow Me Drones...Coming to a Ski Resort near you! 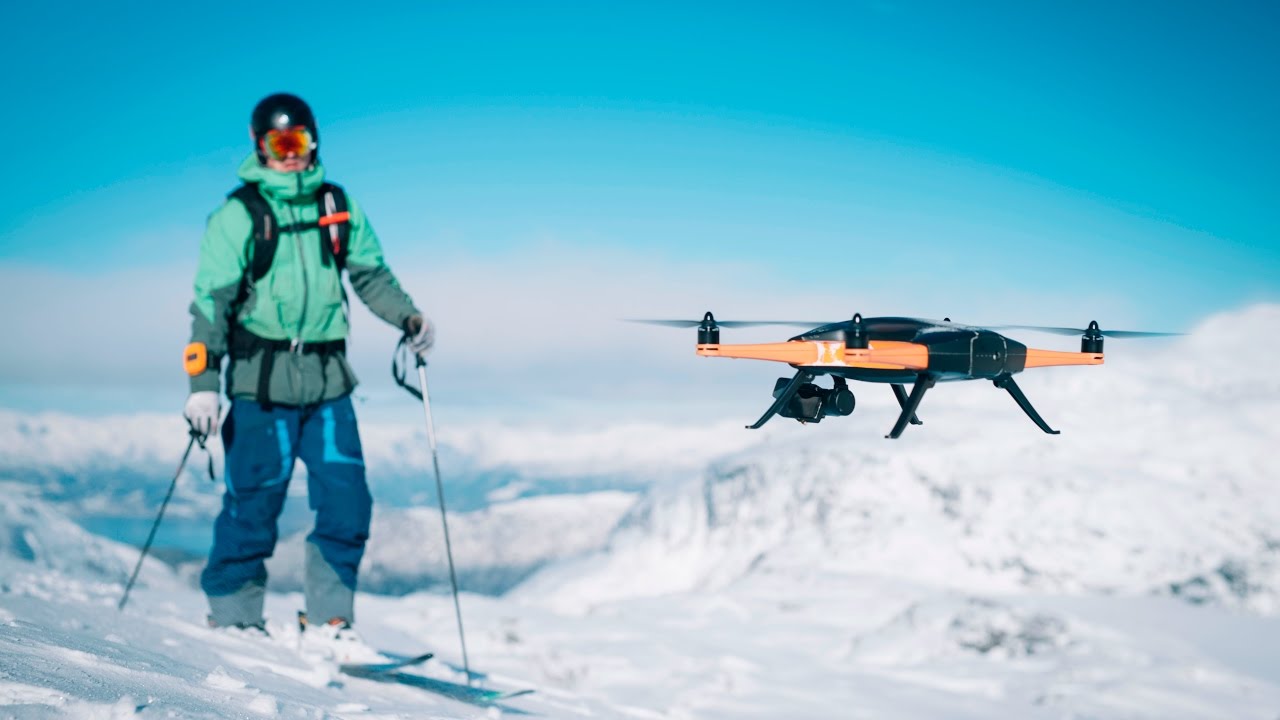 Follow Me Drones...Coming to a Ski Resort near you!

Ever since their conception, the enthusiasm surrounding consumer drones has consistently been on the rise; more people are reveling in the exciting applications that they offer. For skiers, it doesn’t get better than the revolutionary Follow Me drones that have become all the rage in recent times.

These have greatly popularized recreational drone use, with more companies set to launch their own versions of the products.

Follow Me technology is an intelligent flight mode that transforms your drone into a hands-free mid-air camera crew. With these drones, the UAV has been programmed to follow you around automatically, providing for many opportunities to capture extraordinary aerial shots.

Drones with Follow Me technology were introduced into the scene in 2016 and the innovations have continued improving ever since. Many drones that feature Follow Me GPS function also come with additional intelligent flight systems like ActiveTrack, Orbit, Circle, Point of Interest, Terrain Follow, etc to offer you more aerial filming options.

We are now witnessing different kinds of Follow Me technology in use such as the GSC featuring GPS transmitter technology, as well as the latest recognition software such as ActiveTrack in DJI.

There are numerous benefits to having a drone that follows you. Not only do you get to capture amazing moving selfies, but you are also able to record unique angles of your adventure in scenic locations. Athletes such as mountaineers and cyclists are seeing the importance of Follow Me drones when it comes to filming various goals to ultimately improve their technique.

Skiing enthusiasts, both amateur and professional, are making the most of this fun and amazing technology. Having a drone to follow closely behind you and capture the best still photos and film of all your mid-air maneuvers makes for a great opportunity. All you need to do is toss it in the air and go on about enjoying your skiing adventure.

This footage is made possible by a special gadget called AER. This is a plastic GoPro holder that comes with aerodynamic foams fins specially designed to be tossed and fetched by hand. This ensures the camera is stable enough to capture high-resolution footage.

Many of these Follow Me drones utilize a GPS enabled gadget such as a tablet, mobile phone or a GSC (Ground Station Controller) along with a wearable transmitter and/or mobile phone. The drone has been programmed in such a way to follow the transmitter and always keep the subject in focus.

Follow Me technology allows for the creation of a virtual link between the GPS-fitted mobile device and drone, allowing the drone to track the skier in motion. Most of these drones can also remain in one position and track the person by simply rotating or move behind the subject.

However, not everybody is welcoming the Follow Me drones with open arms. Some ski resorts such as Jasna in the Low Tatras of Slovakia have issued height restrictions across their national parks. According to the National Ski Areas Association, there are serious safety concerns associated with Follow Me drones when guests operate them at ski areas.

So the next time you are looking for a ski resort, you might want to find out the skiing policies in the region before you chuck out your Follow Me drone. There are different restrictive rules that have been adopted by many ski resorts that you should know about before you risk getting kicked out of the facility. 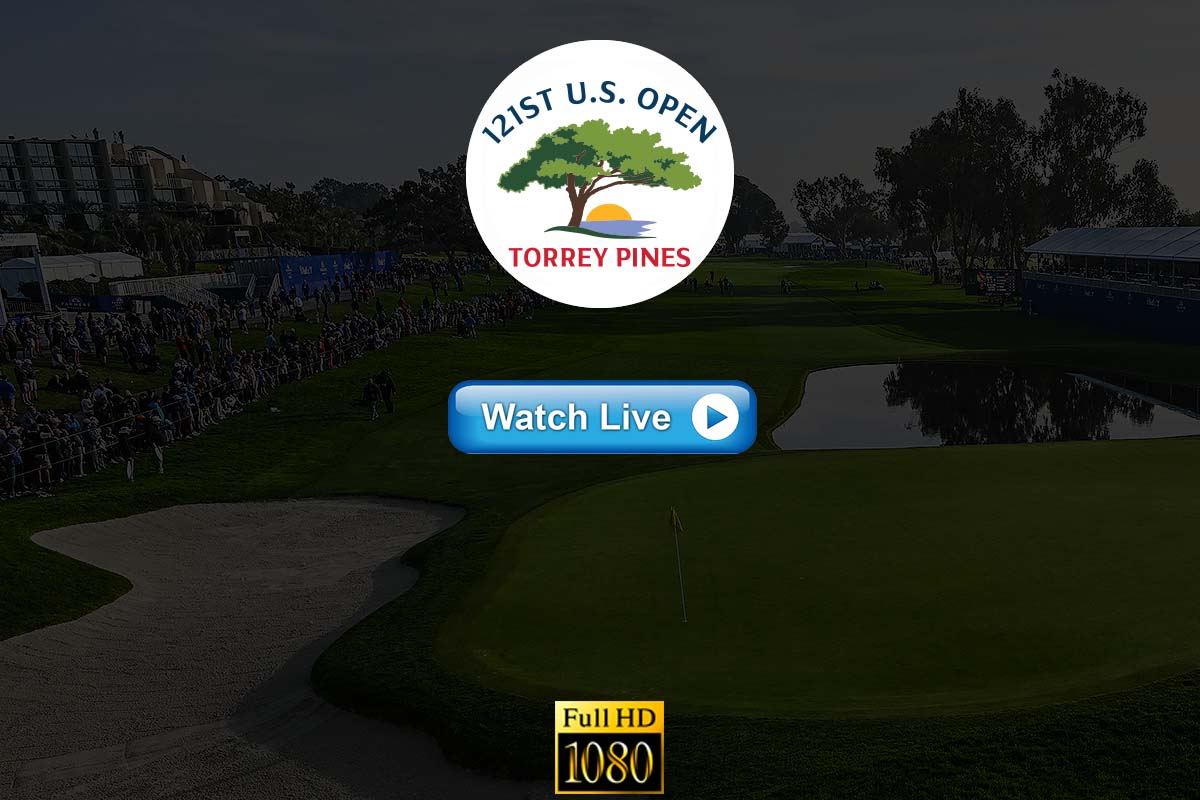 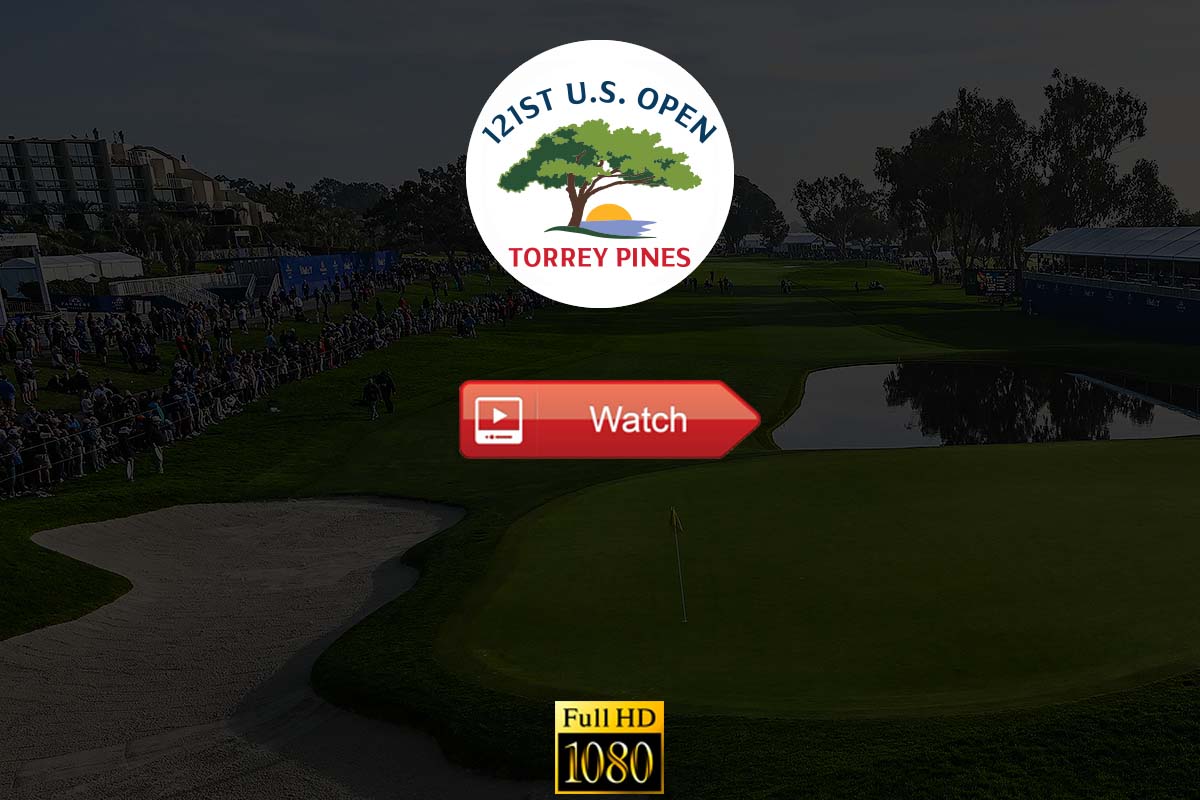