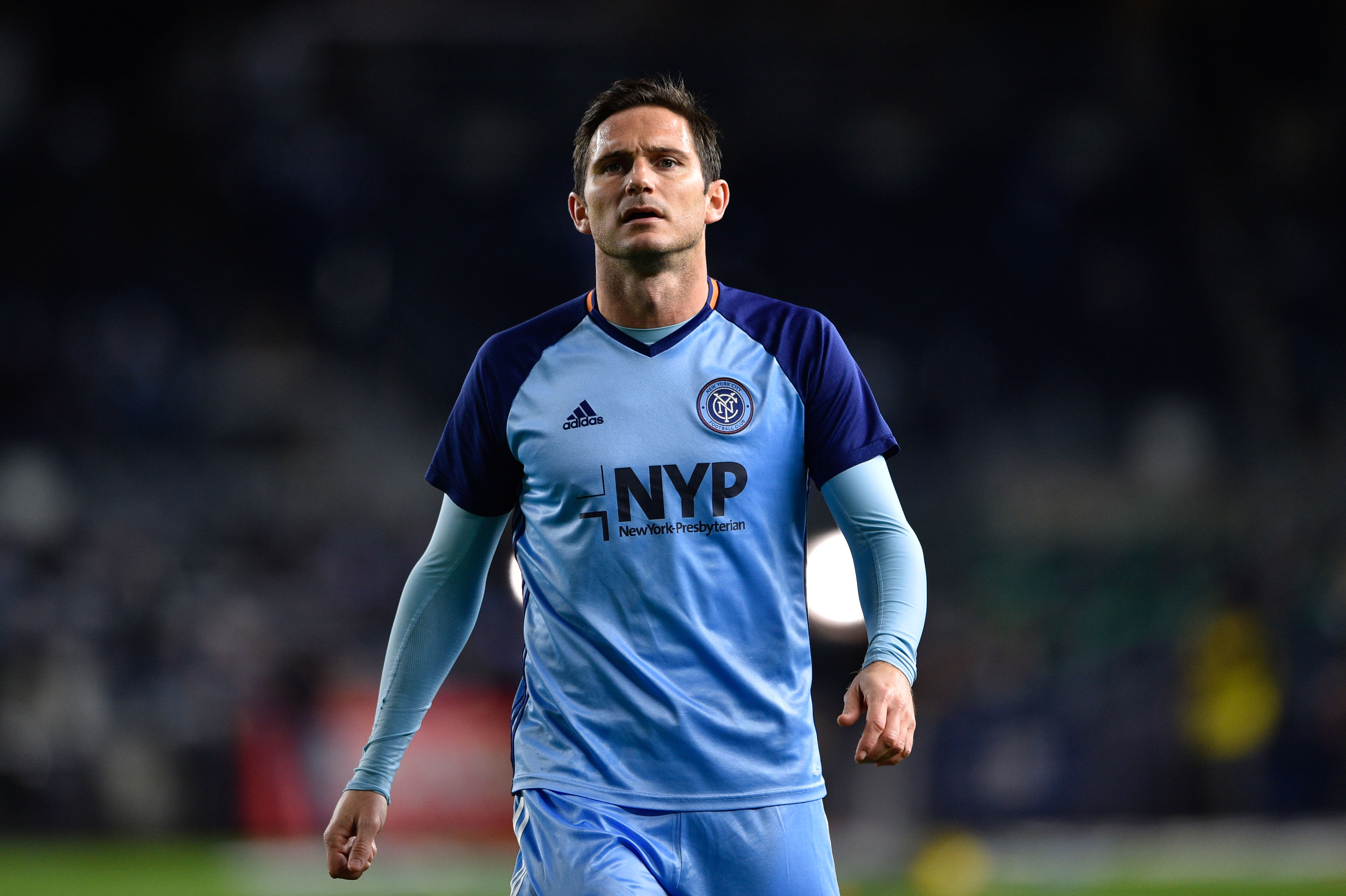 In what has been arguably one of the worst kept EPL secrets, Frank Lampard has been hired to succeed Maurizio Sarri at Chelsea FC. The new head coach brings with him a legacy of 13 years as a Chelsea player, yet served as a head coach for just one year at Championship side Derby County. Yet on the same day that the appointment was announced, the British oddsmakers pegged him as a 6-1 favorite to be the first EPL boss sacked in 2019/2020.  He is also a 5-6 shot to not even last the season at Stamford Bridge. If you’re interested in placing a wager on Lampard’s fate, https://www.bettinginstitute.co.uk/how-to-bet/check-bet-slip-online/, can give you some tips on how to place your bet. Not exactly a confidence-builder for a 41-year-old needing to build a strong squad. Is there turbulence below the surface at The Bridge?

The Blues Just Lost Their Best Player: After seven seasons and 245 appearances for Chelsea, Eden Hazard was granted his desire to join La Liga giant Real Madrid.  In return, Chelsea received a massive sum of $140 million dollars. Lampard has said there are ways to work around the loss of such a star player, but how do you replace 85 goals and countless assists?

Chelsea’s Transfer Ban: Due to breaches concerning player transfers under the age of 18, Chelsea was fined but more importantly, slapped with a two-window transfer ban by FIFA.  While they received a huge payment for Eden Hazard, they are unable to use any of it to bring in new talent to improve the quality of the squad. During the current and next transfer window, the rest of the EPL will be able to replenish and improve themselves on the pitch.  Coach Lampard, however, must try to utilize his existing roster fully in order to compete domestically as well as against other European teams.

Managerial Experience: No one would doubt that Frank Lampard is one of the brightest young coaches in Europe, but does one season coaching a Championship club in England qualify someone to take the helm of a top-six EPL side?  Almost all the head coaches in the EPL had far more experience, and even for them, there was an adjustment period. While featuring for 13 years as a player does provide an edge for Lampard over some non-EPL head coaches, a single season as a coach for a lower-division team in England will likely prove to be an inadequate level of experience for the new man.

How Much Time Will He Be Given: Chelsea will be competing for a variety of silverware, not the least of which is the Champions League.  The prior season under Sarri saw The Blues finish the season in 3rd place in the EPL.  They also won the Europa League and got to the finals of the League Cup match, losing to top-spot winner Manchester City via penalty-kicks.  With other teams having an edge by being able to secure new players, a top-four finish for Chelsea is in doubt. This would eliminate Champions League play for the following season.  Even when the transfer ban is lifted, Chelsea might have a hard time enticing players to come to Stamford Bridge. And with management and supporters alike not known for a large degree of patience, if Chelsea fails to meet (or exceed) expectations, Mr. Lampard might look back fondly at his time with Derby County. 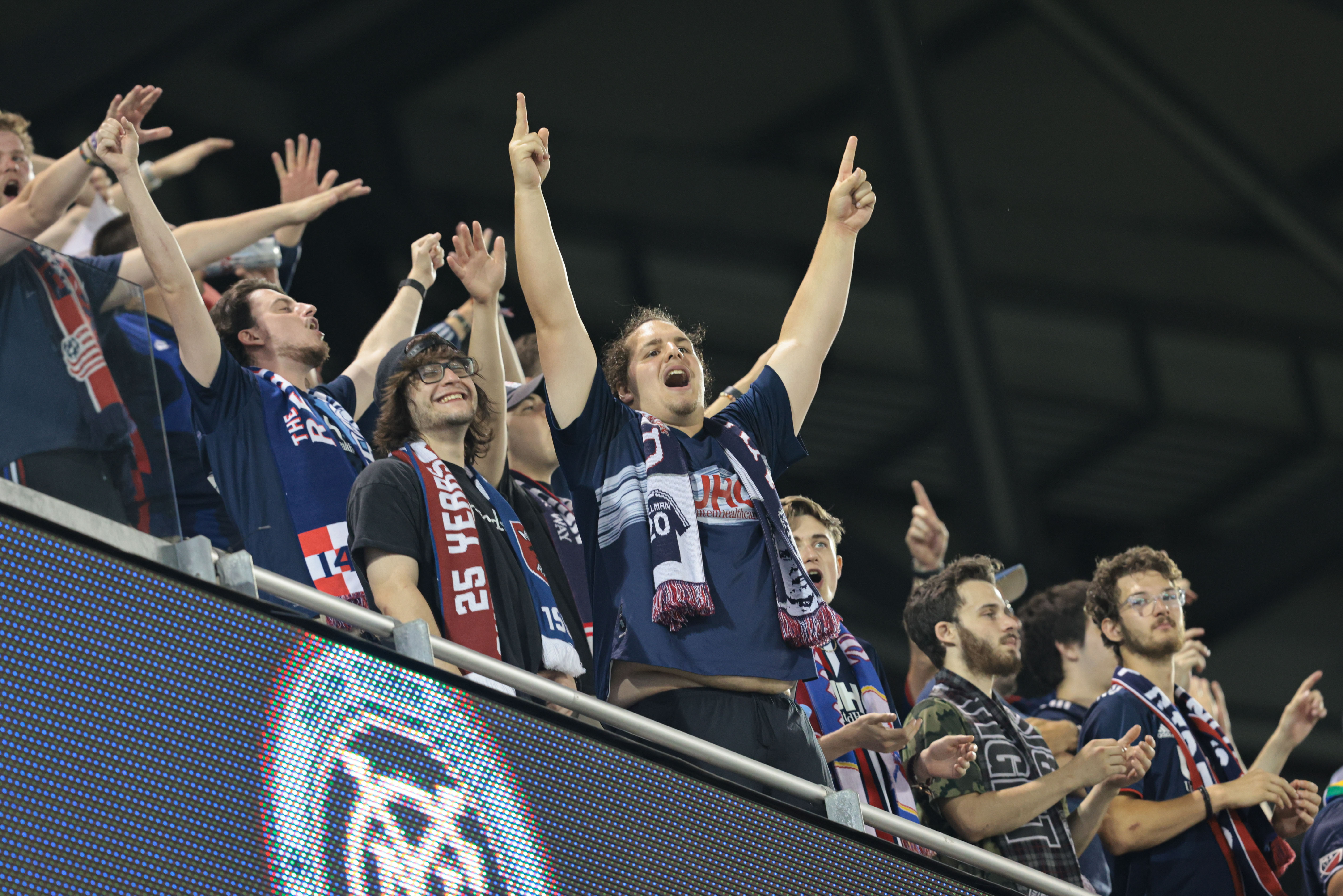