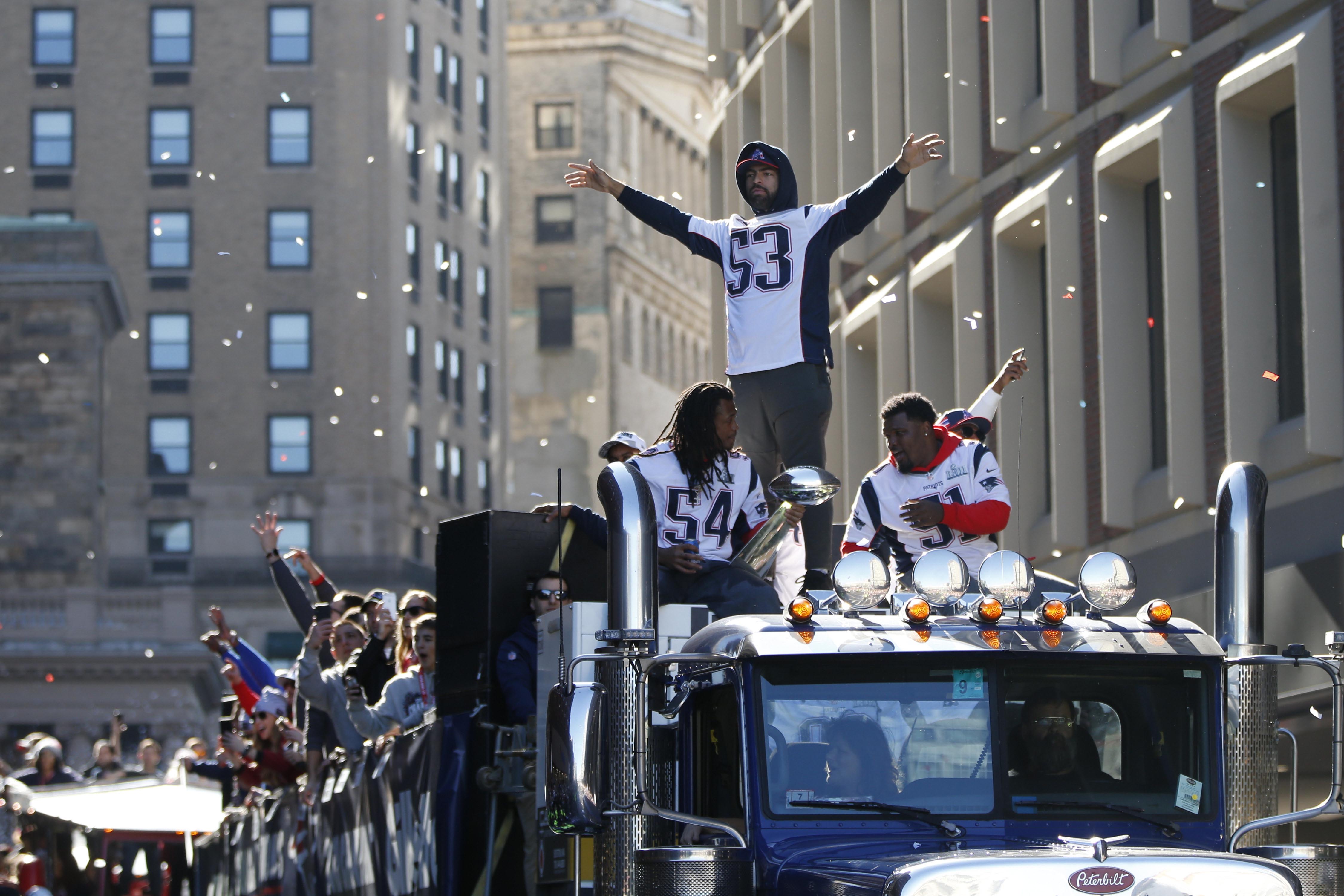 Patriots linebacker Kyle Van Noy was tagged during a recent paintball outing by the team’s supposedly never-show-any-emotion head coach, Bill Belichick, and he apparently has not forgotten about it.

Van Noy made a recent appearance on NFL Total Access, and he claimed that he’s plotting revenge on Belichick for blasting him during their fun little game.

“I’ll get my revenge,” he said, via NFL.com. “It’ll be during fall camp somehow. I’ll have to plan something good. He probably doesn’t even know he shot me. It was good, but I’ll get him back, though. He just doesn’t know when it will come.”

There isn’t much NFL news during the summer, up until training camps open around the league — so yes, this is a story. It’s a fun one, so let’s just enjoy it, and wonder if Van Noy will get revenge on one of the most savvy football minds to ever step foot on the field.