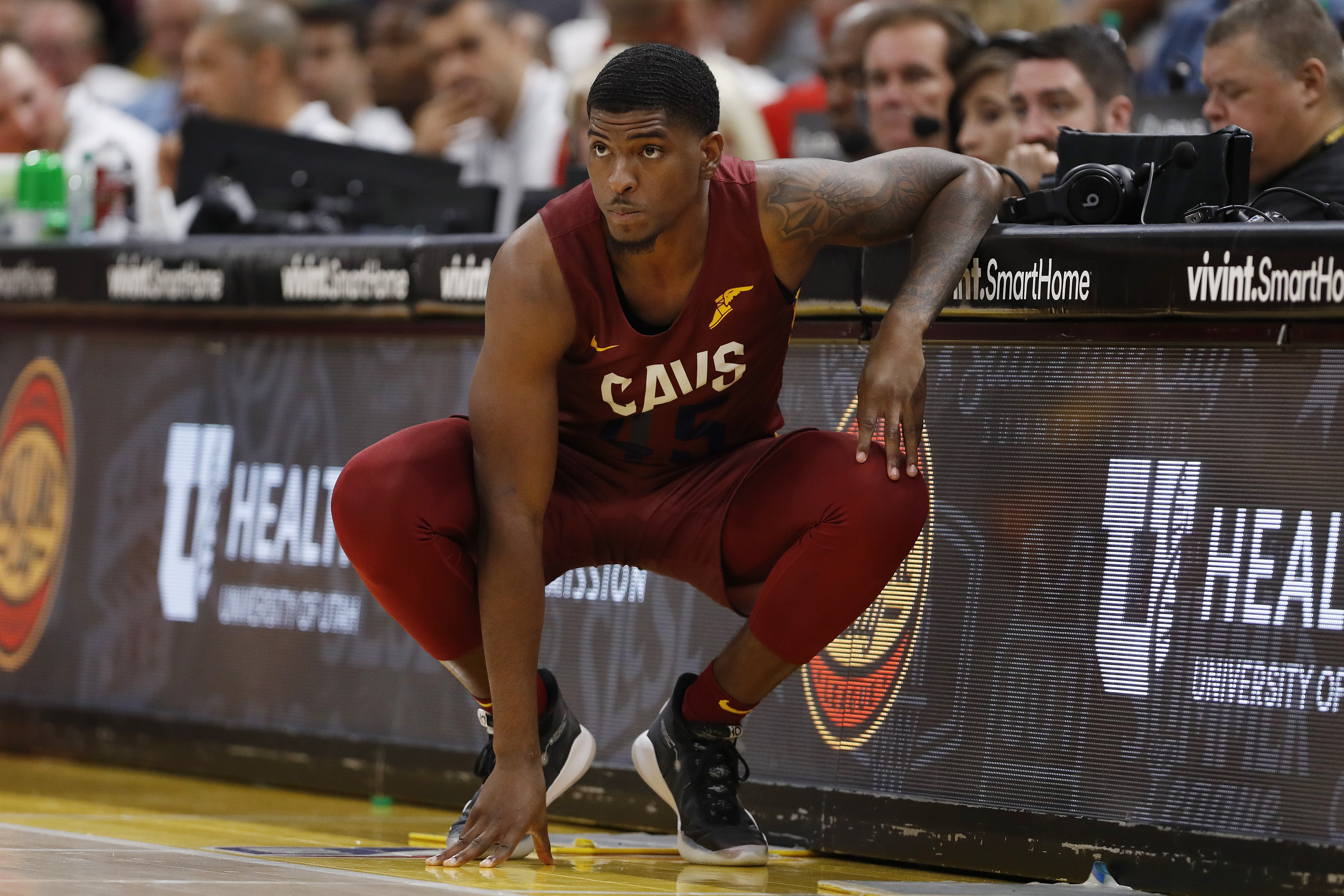 The NBA Summer League hype is very much a thing in today’s day and age, whereas the league used to basically give tickets away to fans, in hopes of filling the gyms.

Lakers fans, however, have always been known for making the short trip to Las Vegas, given that they go to great lengths to support their team, and also due to how expensive tickets at Staples Center are. But as for fans of the rest of the league’s teams, attendance was usual fairly scare.

Until recently, that is.

Last year, Summer League set a record for attendance, with a ridiculously high number of tickets sold, especially compared to year’s past.

An attendance note: 2018 NBA Summer League set a record for total attendance with 139,972.

This year looks to be on pace to shatter that record, from watching how packed the venues have been at games. Zion Williamson’s Summer League debut against the Knicks on Friday is listing prices for up to $100 per ticket, and many expect the exhibition game to sell out.

Tickets to Zion Williamson's Summer League opener Friday have an average purchase price of $97.13 — nearly $30 more than Astros-Angels ($67.83) which is the MLB's top game that day.#NBAFreeAgency #NBASummerLeague

Update: The game *did* indeed sell out.

Crazy. What a shift from years past.