Things that haven't surprised us about Wimbledon 2019 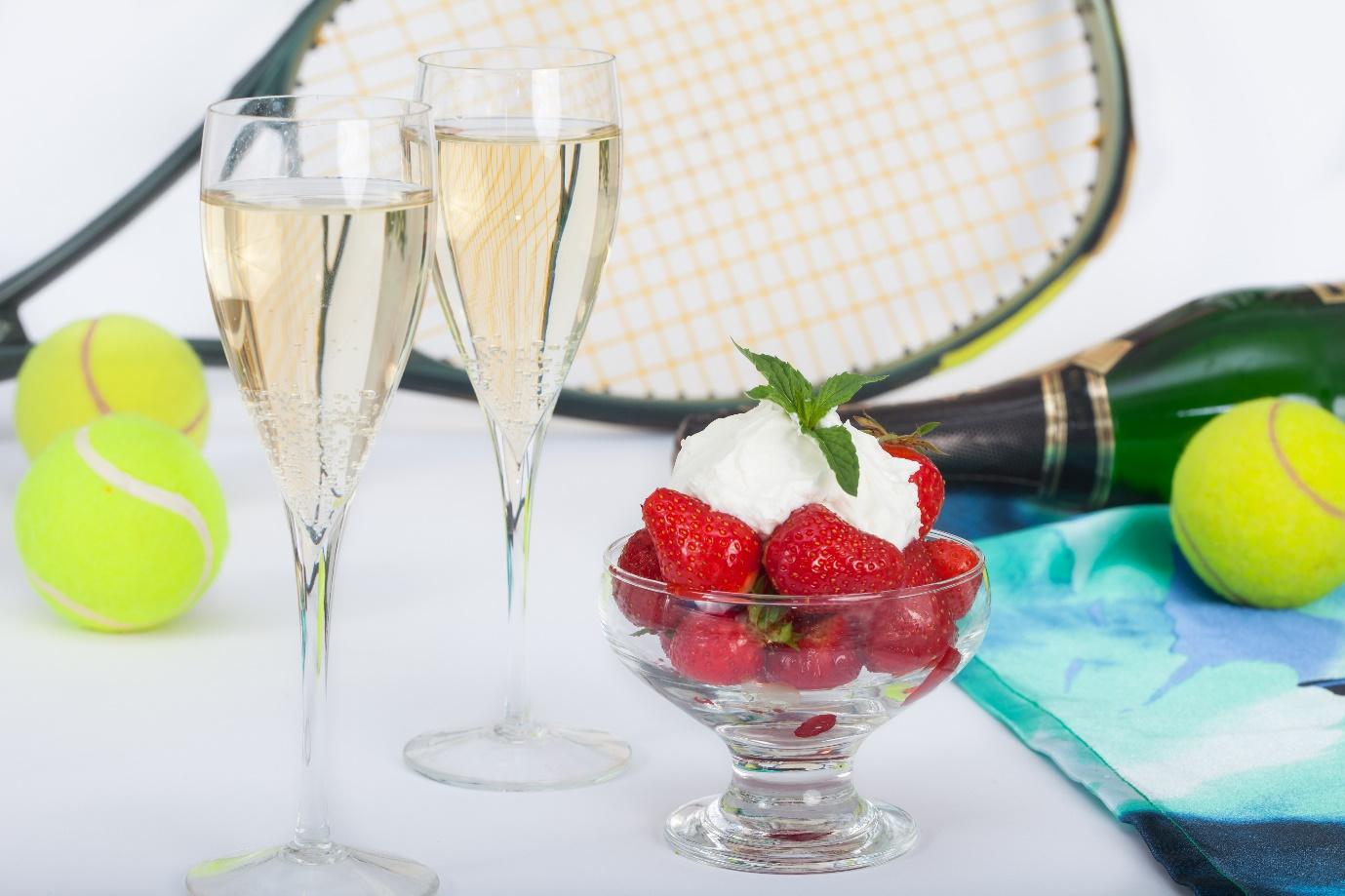 Things that haven't surprised us about Wimbledon 2019

Wimbledon 2019 is in full-swing and while the early stages of the tournament have seen a number of shock exits – did anyone predict Venus Williams to get knocked out in straight sets to a 15-year-old in the first round?! – there are some things about the tournament that have been pretty predictable. While we love a shock, especially when it surrounds one of the seeded players or favourites for the title, here are a number of things that haven’t been as much of a surprise so far.

He’s no stranger to controversy and the Australian, who’s currently ranked number 43 in men’s singles tennis has history when it comes to on-court meltdowns. Among his long list of controversies, he has insulted opponents, verbally abused spectators, smashed rackets and more recently, hurled a chair across the court. He’s received countless fines and even lost ATP points. So, it’s no real surprise to see him make headlines at Wimbledon – but not for his tennis ability.

During his first-round match against Jordan Thompson, he blasted a photographer who was talking during play, ranting to the umpire: “She is literally talking, it is not stupid. But how loud she is – it is called awareness, show some… She is bringing a camera into the court that is the size of a tennis racket” before going on to slate the officials.

While there have been plenty of shock defeats so far, not least in the men’s singles with the fifth, sixth and seventh seeds (Dominic Thiem, Alexander Zverev and Stefanos Tsitsipas) all losing in round one, it seems no-one poses a threat to the big three.

World number 1 Novak Djokovic is already through to round three, with two straight sets victories under his belt; while Rodger Federer came from a set down to overcome his South African opponent before beating British wildcard Jay Clarke in straight sets. King of Clay, Rafael Nadal also needed just the three sets to beat qualifier Yuichi Sugita in round one and beat a certain Mr Kyrgios in round two. Think that one of these three will be victorious once again, or can someone else provide a shock? Check out the latest odds and bet on Wimbledon 2019 men’s winner.

Equally as predictable as the big three of men’s singles tennis winning, the likelihood of the British hopefuls – in both the men’s and ladies’ singles – progressing was always going to be slim. It’s been three years since Andy Murray won the final in 2016 and you’d need to look back as far as the 1970s for the last time a British woman won Wimbledon.

In the men’s singles, Phil Jubb suffered a first-round defeat and wildcard James Ward lost out to Nikoloz Basilashvili. In round two, 30th seed Kyle Edmund lost out to Fernando Verdasco, Jay Clarke was defeated by Federer and Cameron Norrie lost to Japanese Kei Nishikori. Dan Evans is the only British hopeful in round three, after he beat Basilashvili in straight sets.

In the women’s singles, Katie Swan was the only British female to not make it past the first round, with Heather Watson losing her second-round match against Anett Kontaveit; however, Harriet Dart and Johanna Konta are both through to round three, with the former facing world number 1, Ash Barty next.

Have we missed anything off? Leave a comment below with your least surprising moment from Wimbledon so far.