Brodie Throws Chair To Blame Coaches For His Own Acquisitions 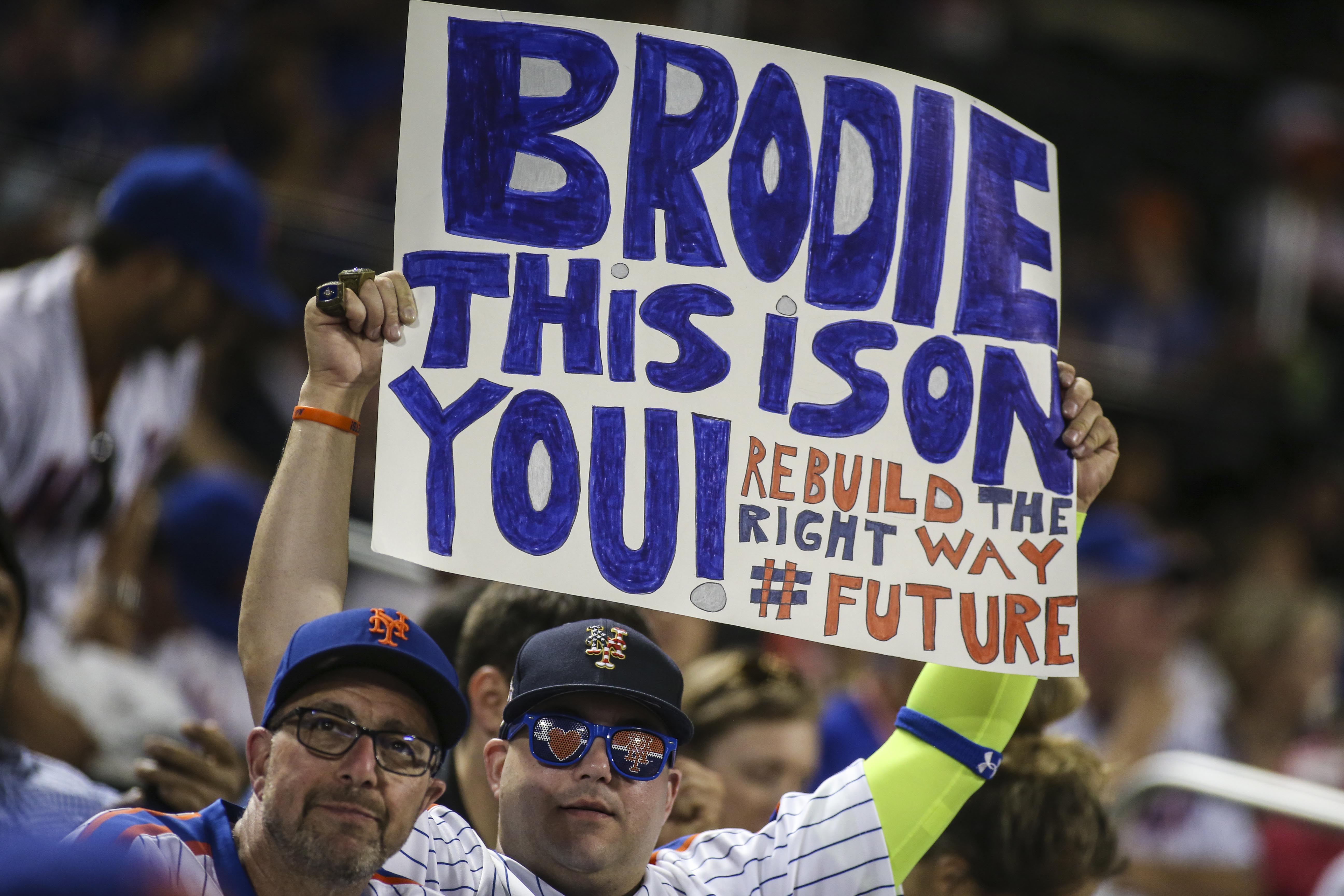 Brodie Throws Chair To Blame Coaches For His Own Acquisitions

NBA fans affectionately refer to free agency news as “Woj Bombs”, for Yahoo’s Adrian Wojnarowski, who constantly breaks news in the NBA. Lately in our world, we’re getting “Puma Bombs”, in game news regarding Mets stupidity, specifically regarding Brodie. First, it was Von Monorail making pitching changes from his living room. Now, during Saturday’s game against the Phillies, a report that Brodie threw a chair in the post game coaching meeting …

The incident occurred following Friday’s 7-2 loss to the Phillies in which closer Edwin Diaz imploded in the ninth inning, allowing four runs in his latest meltdown.

An irate Van Wagenen assembled manager Mickey Callaway and the coaching staff in the coaches’ room immediately after the game, according to a source, and lashed out at the individuals present — bemoaning the fact Jacob deGrom’s strong performance had been wasted.

You mean wasted by your prize f***ing acquisition?

After ripping the coaches, according to a source, the usually mild-mannered Van Wagenen picked up a chair and threw it and told Callaway to go conduct his “f–king press conference.”

So not only did a small fraction of Von Monorail’s acquisitions work, he’s throwing tantrums at coaches, including an 82-year-old man who was supposed to fix everything because you scapegoated one of the most highly regarded pitching coaches in the league? All in your first nine months as a general manager?

Who the hell did the Mets hire here???

For the love of God, Mike, please keep the Puma bombs coming and shine a brighter light on this embarrassment. I’m officially done with this Jerry Maguire wannabe. Maybe that report about the Mets electroshocking their minor league prospects isn’t as far behind as we thought.