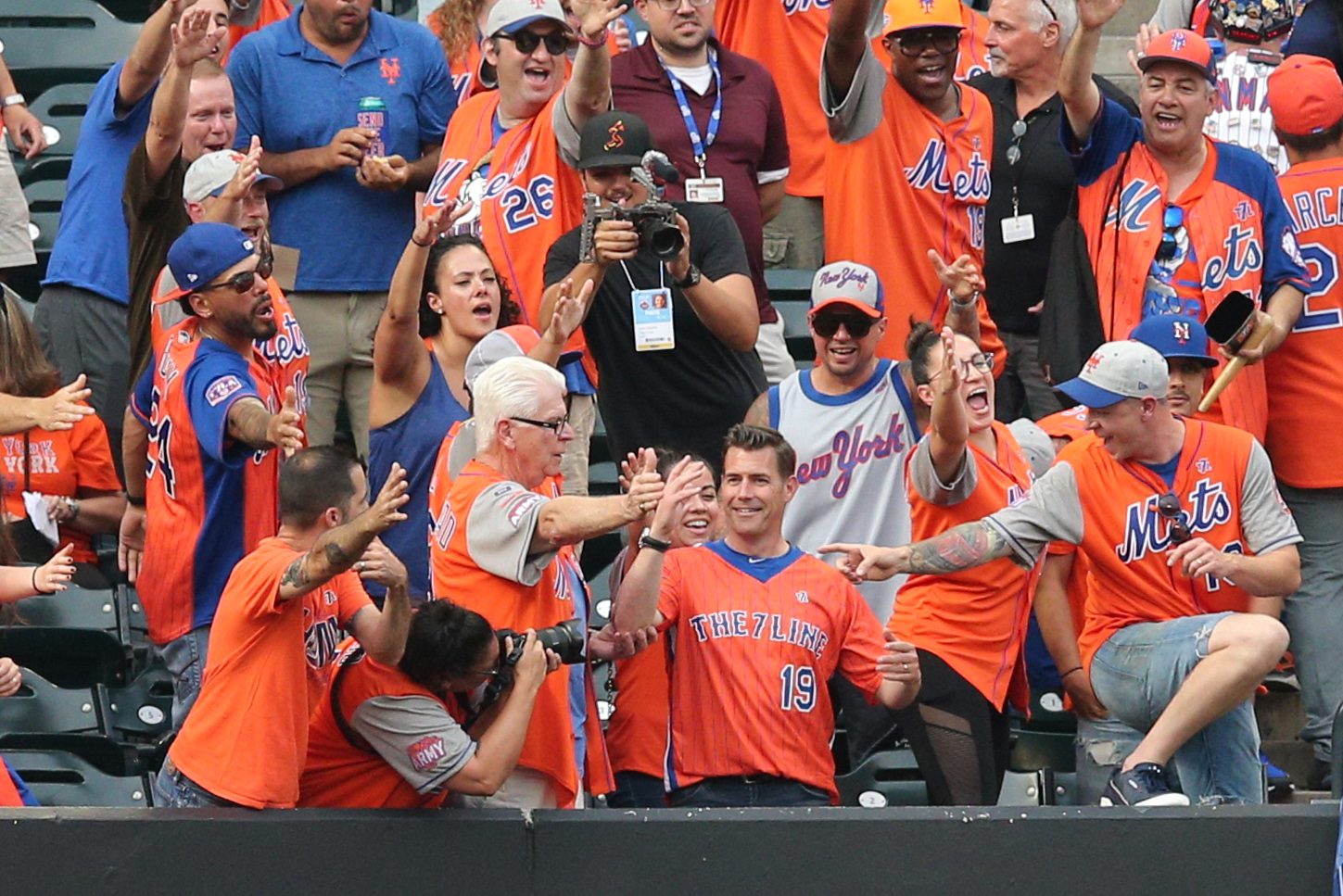 The New York Mets’ season is all but over before we even hit the All Star Break. Despite bold proclamations from General Manager Brodie Van Wagenen over the winter, the Mets are 10 games below .500 and likely to sell at the trade deadline for the third consecutive year. The Mets have a lot of issues, including their bullpen, questions about whether Mickey Callaway is the right manager, and if Robinson Cano has anything left to offer. One person who hasn’t much to say about any of this is Van Wagenen, who has consistently denied to comment about the state of the team.

This isn’t to say that Van Wagenen has been invisible from the public eye. Van Wagenen has appeared to the press to address the Tim Healey incident in Philadelphia, at press events to announce the signing of draft picks, and with The 7 Line Army on Tuesday as part of a previously scheduled appearance. During all of those events, he has declined to discuss the state of the current team, and that silence continued last night.

We would ask Brodie Van Wagenen about this bullpen, but he continued his streak today: Unavailable to address the state of the team.

For as much criticism as Van Wagenen’s predecessor, Sandy Alderson, received for saying the wrong thing he at least spoke to the press before every home stand. Van Wagenen hasn’t lived up to that billing, doing the bare minimum to satisfy his obligations without owning up to the fact that the roster he assembled has flopped. The appearance with The 7 Line Army earned Van Wagenen some credit for sticking to his word despite the team’s poor play, but he took advantage of a relatively soft audience that was all too willing to pose for selfies instead of asking him what has gone wrong with the team.

In the end, Van Wagenen has turned too much into his boss, Jeff Wilpon. Wilpon almost never addresses the media, particularly when things are going poorly, and Van Wagenen hasn’t had to face the music for the fact that his boast of “come get us” after signing Jed Lowrie led to the Mets being caught by every team in the National League except the San Francisco Giants and Miami Marlins. That’s not an acceptable performance for a New York GM, and Van Wagenen looks like a hypocrite for appearing everywhere when the Mets got off to a good start but vanishing when the going got tough.