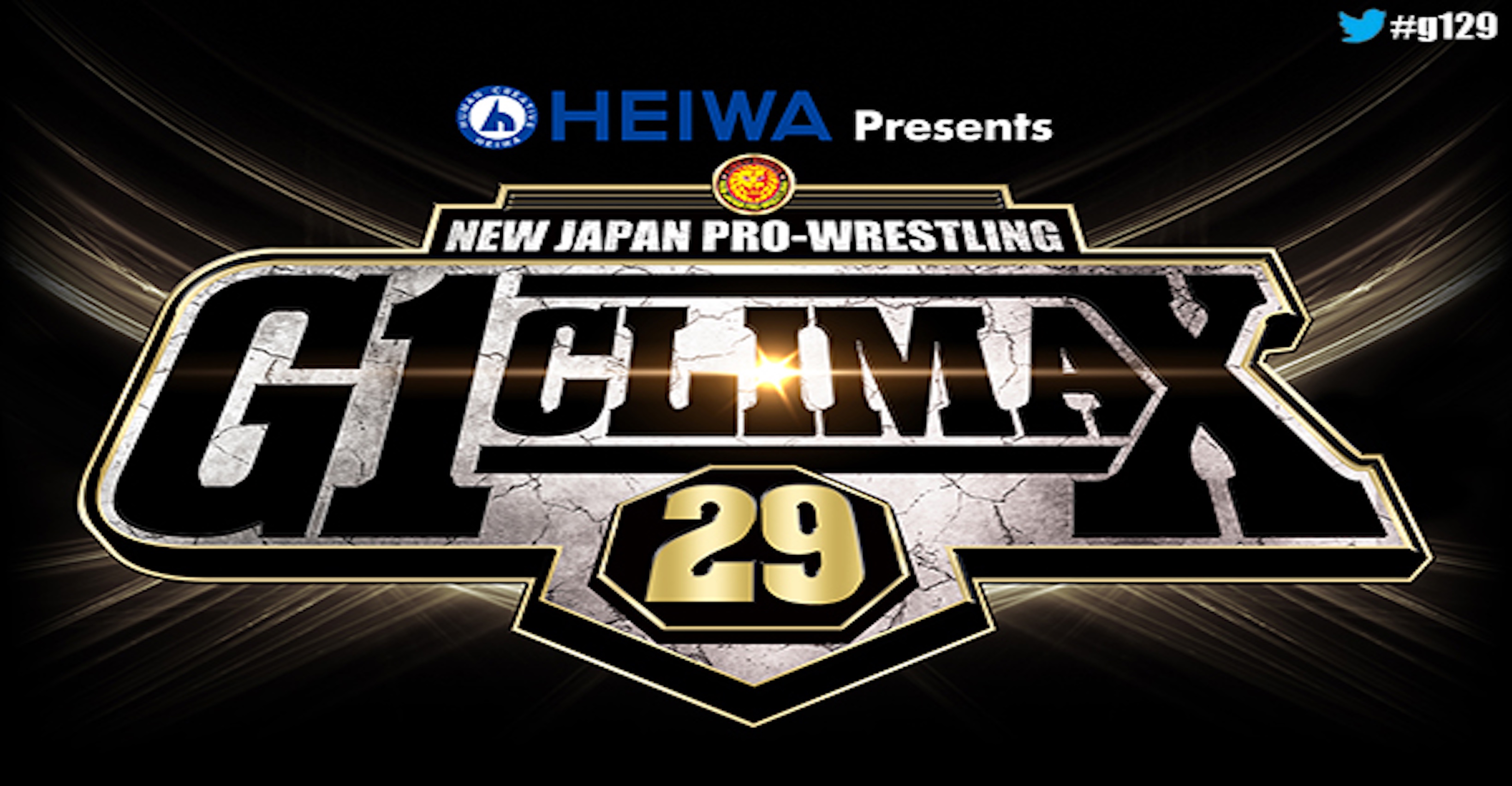 New Japan Pro Wrestling made another big impact in the United States with the G1 29 Climax in Dallas, Texas. The event happened on Saturday, July 6 and marked the first time that the Climax Tournament has been held in a country outside of Japan.

The G1 Climax is widely regarded as the most important, most completive tournament of its kind in the pro wrestling industry. The tourney takes place over a span of four weeks and features the top stars of New Japan in two separate blocks, with the winner of each block facing off in the tournament final.

The man that comes out victorious in that match will win the coveted main event spot at Wrestle Kingdom against the IWGP champion. The championship challenger could very well come from the A block this year and Dallas fans got a glimpse of those stars on July 6.

Of course a New Japan show would not be complete without multi-man tag team matches and the same was true of the major Texas event.

Some standout moments from the tournament include Lance Archer winning the first tourney match of the night in his hometown against the red hot Will Ospreay. The Aerial Assassin picked up some serious momentum over the past several months and that led to his win in the Best of the Super Juniors Tournament. He then became the IWGP Junior Heavyweight champion and many believe he is on his way to heavyweight glory as well.

Archer and Ospreay’s match certainly delivered and Bad Luck Fale versus Evil had a lot to follow as a result. But the two men also brought the intensity to their match and it was indeed much better than some likely believed it would be. The same is definitely true of Sanada and Zack Sabre Jr, though the Dallas crowd was surely prepared for the hard-fought contest that they saw.

Kenta won his tournament match against Kota Ibushi and though it perhaps wasn’t the instant classic that fans were hoping for, it was a solid match nonetheless. Kenta recently signed with New Japan following five years spent in WWE as Hideo Itami.

But the match of the night was arguably the main event, which saw current IWGP champion Kazuchika Okada take on Hiroshi Tanahashi. This match was perhaps not the strongest installment of their long-standing rivalry and much of that is due to Tana, who has lost a half-step physically in the ring.

However, the Ace of New Japan was his old self in many spots and Okada was in top guy form as always. The two legends have great chemistry together and that was definitely on display in a main event that brought fans to their feet and left them wanting more in the end.

New Japan’s mission was to entertain the Dallas crowd and set the tone for the G1 Climax. The company more than succeeded on both fronts.