On a Wild Night, the NBA is Balanced Again 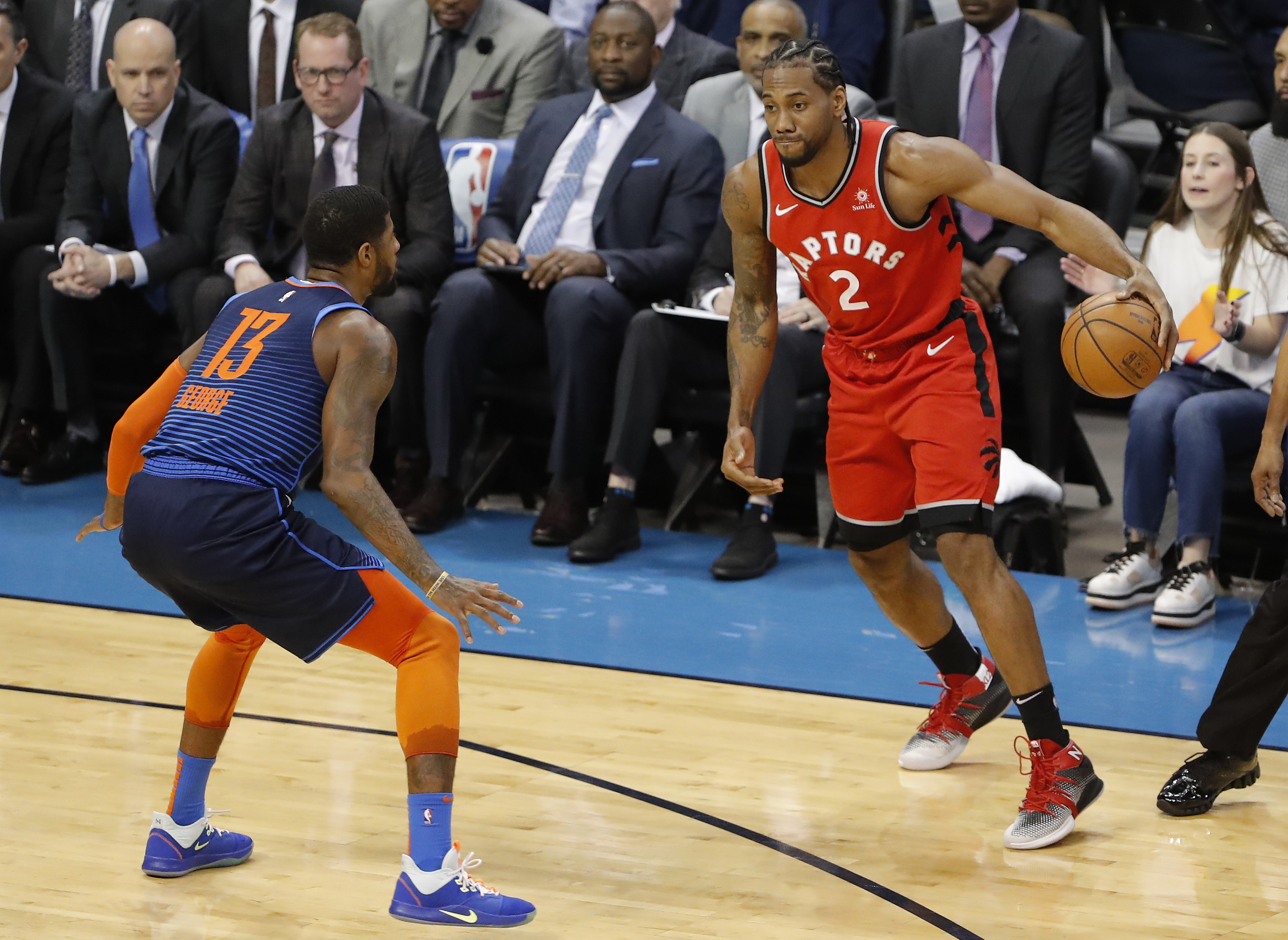 On a Wild Night, the NBA is Balanced Again

What just happened? As I predicted at the beginning of free agency, Kawhi Leonard would be difficult and announce his decision in the middle of the night. Well, that happened and more. Leonard announced that he would be joining the Clippers, then Adrian Wojnarowski dropped another nuke: Paul George was being traded to the Clippers.

It was clear throughout the process that Paul George wanted to team up with another star, making the Lakers the most likely destination after Kevin Durant, Jimmy Butler, and others decided to take their talents elsewhere. After the Clippers missed out on those guys, Kawhi began his recruiting pitch to Paul George, a guy who is under contract for two more years, with a player option on a third year. Then, Jerry West got to work.

The price was steep, but it was a price the Clippers had to pay. They were essentially trading for two All-Stars in the prime of their career. Here’s what they had to part with, a historic amount of draft picks, along with promising point guard in Shai Gilgeous-Alexander.

That’s as much, if not more than the Lakers gave up to get Anthony Davis. The price to acquire top-level talent in the NBA is at an all-time high.

This trade and signing had a ripple effect on the league, especially with the Lakers, who made three signings shortly after the two deals were in place.

As for the Thunder and Raptors, the other two teams directly impacted by the Kawhi signing and George trade, Oklahoma City is likely headed for a rebuild, and the Raptors will continue to build through their young core. The Thunder could look to turn around and ship Russell Westbrook, Steven Adams, and Danilo Gallinari. Or, they could shop their newly acquired picks around to see if they can make one more run next season. Either way, Thunder fans are waking up on Saturday morning absolutely stunned.

For the rest of the NBA, we will be entering the 2019/20 season with the most balance across the entire league in recent history. The Clippers will be the betting favorites going into the season, but nothing will be guaranteed this season. We won’t be able to sharpie a team from either conference into the NBA Finals, which will make the regular season and playoffs that much more exciting. Just to show the new-found balance in the league, take a look at some of the cores across the league.

There will be around 8-10 teams who will enter next season with serious title hopes. The super team era brought some dominating performances by some dominant players. The Golden State Warriors won three titles in five years. The Warriors posted the best regular season record in NBA history in 2016, then proceeded to blow a 3-1 deficit in the NBA Finals. LeBron James won three titles.

The super team era was fun. But, this newly balanced era will be better. Buckle up NBA fans, it’s going to be a wild ride.