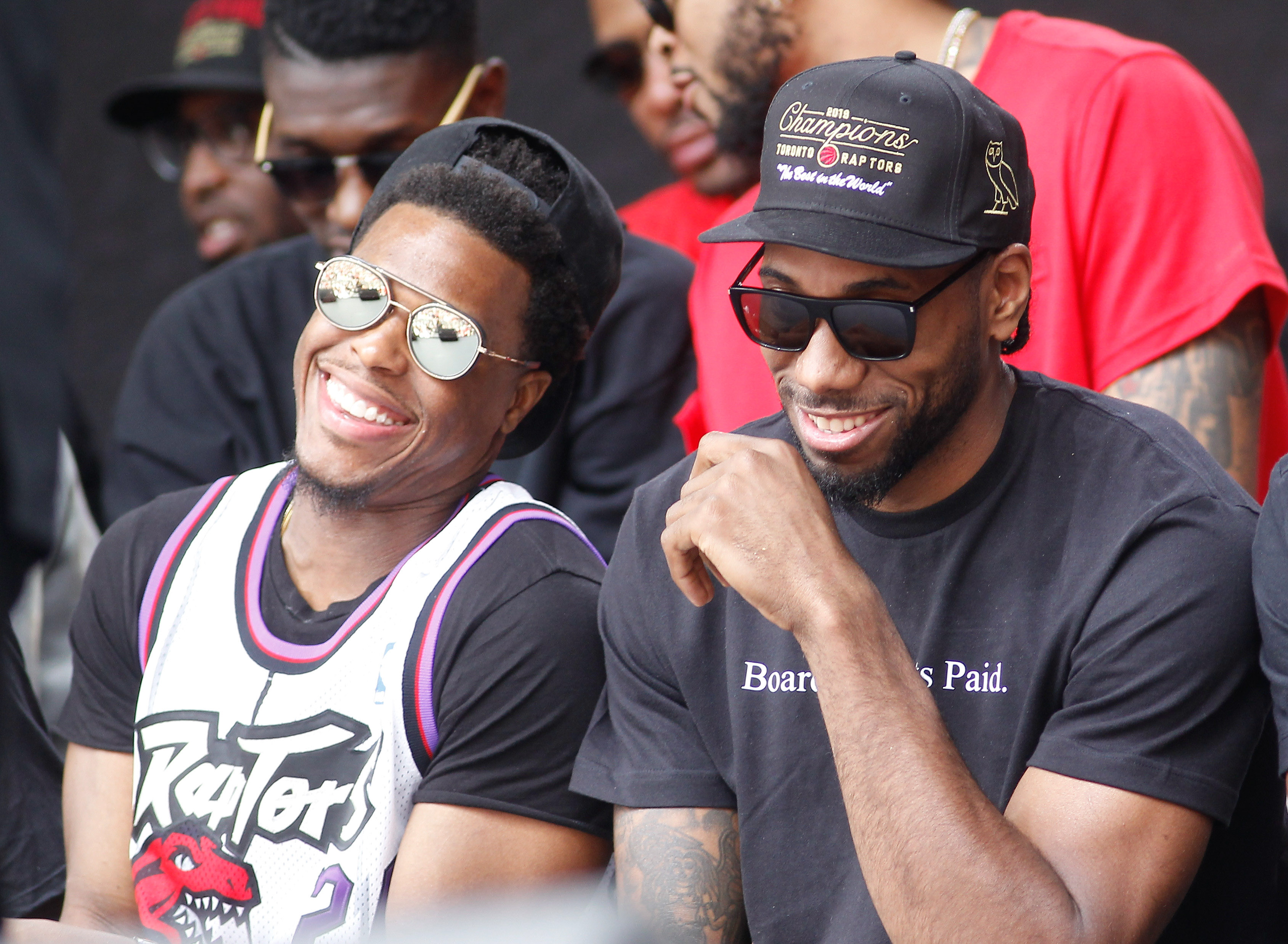 The Toronto Raptors, in just a few days, went from the defending champions, to the likely-rebuilds.

Raptors fans are still celebrating, but it’s almost as if they’re just holding onto the past, as the team appears headed for a clear rebuild in the future.

The Raptors have one of the oldest rosters in the league, and, most importantly, Kawhi Leonard has departed for Los Angeles. Not only that, Danny Green is headed there as well — although he’ll be joining the Lakers.

Still, the team made sure to release a statement thanking them for their services — even though they only played there for one year.

As for the rest of the roster, aside from Pascal Siakam and Fred VanVleet, all of those guys are potentially available via trade.