Six MLB players who could use a change of scenery 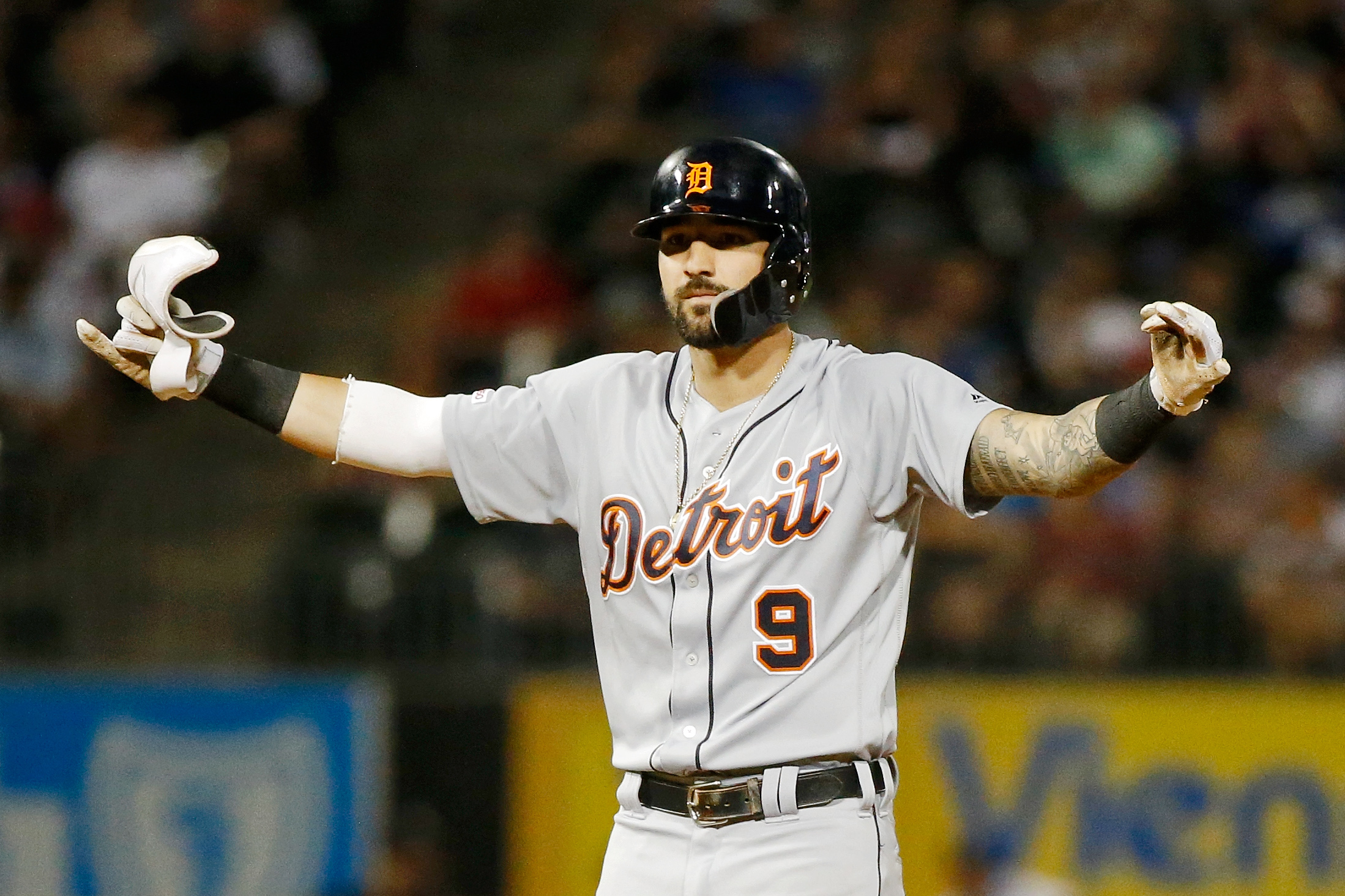 Six MLB players who could use a change of scenery

If it were up to Castellanos, he wouldn’t still be playing baseball for the Tigers right now, but that’s not how this MLB thing works, you guys. He and his agent asked, but they’re still waiting for a trade to happen.

The third baseman turned outfielder is in his final year of team control, and with a Detroit club that’s very much in the middle of a significant rebuild, he won’t be staying in the Motor City much longer -whether it’s sometime this year or next.

The only reason he’s still a Tiger is his defense. His glove work has been worth a total of -31 Defensive Runs Saved throughout his career. Castellanos has improved his right-field defense quite a bit compared to last year, though, even if it is still on the negative side (-19 in ’18, -4 in ’19).

On track for a third consecutive losing season, Castellanos could really use some new surroundings to give him a jolt and watch his offensive numbers creep toward last year’s levels.