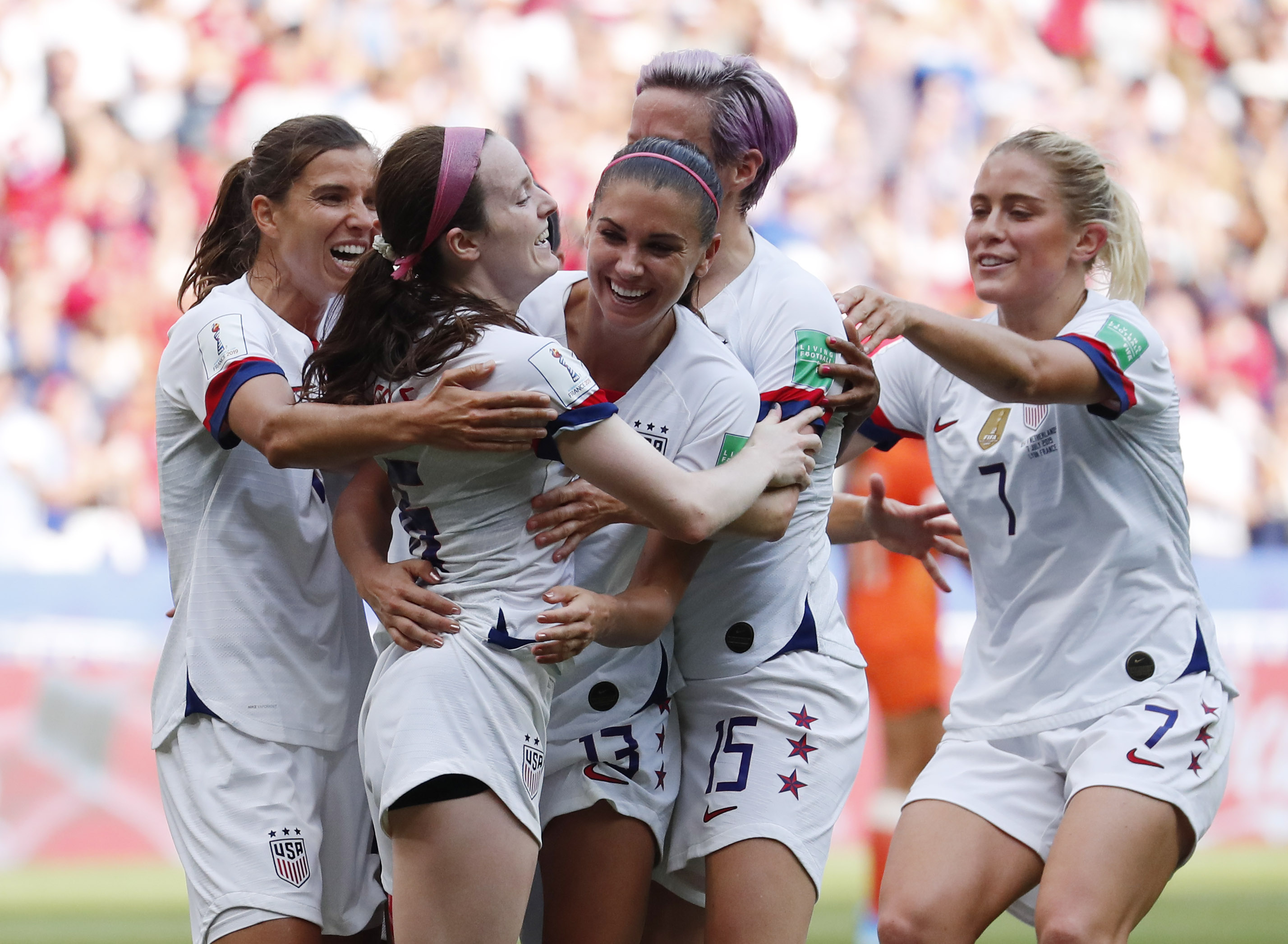 United States Women’s Soccer Team young striker Rose Lavelle officially cemented herself as the squad’s superstar of the next generation with another stellar performance in the World Cup final on Sunday.

Lavelle has been great throughout the World Cup, but there were questions about whether or not she could rise to the occasion and come up big in the final against the Netherlands.

Well, she did exactly that on Sunday, putting any doubt to rest with a beautiful goal, that essentially provided the cushion the team needed to cruise to a 2-0 victory.

A Megan Rapinoe penalty opened the scoring in the second half in the 61st minute, and the Netherlands were forced to come out of their bunker. That opened up play a bit, which allowed Lavelle to get a bit of space near the top of the box in the 69th minute, and she made good use of it.

Lavelle used a great cut to buy herself some space, then uncorked a blast — between two defenders — right into the corner of the net.

A beautiful solo effort doubles the @USWNT's lead in the #FIFAWWC final! pic.twitter.com/ToznvQiuxb

She’s an Alex Morgan clone, we believe, and that’s good news for the future of USWNT.