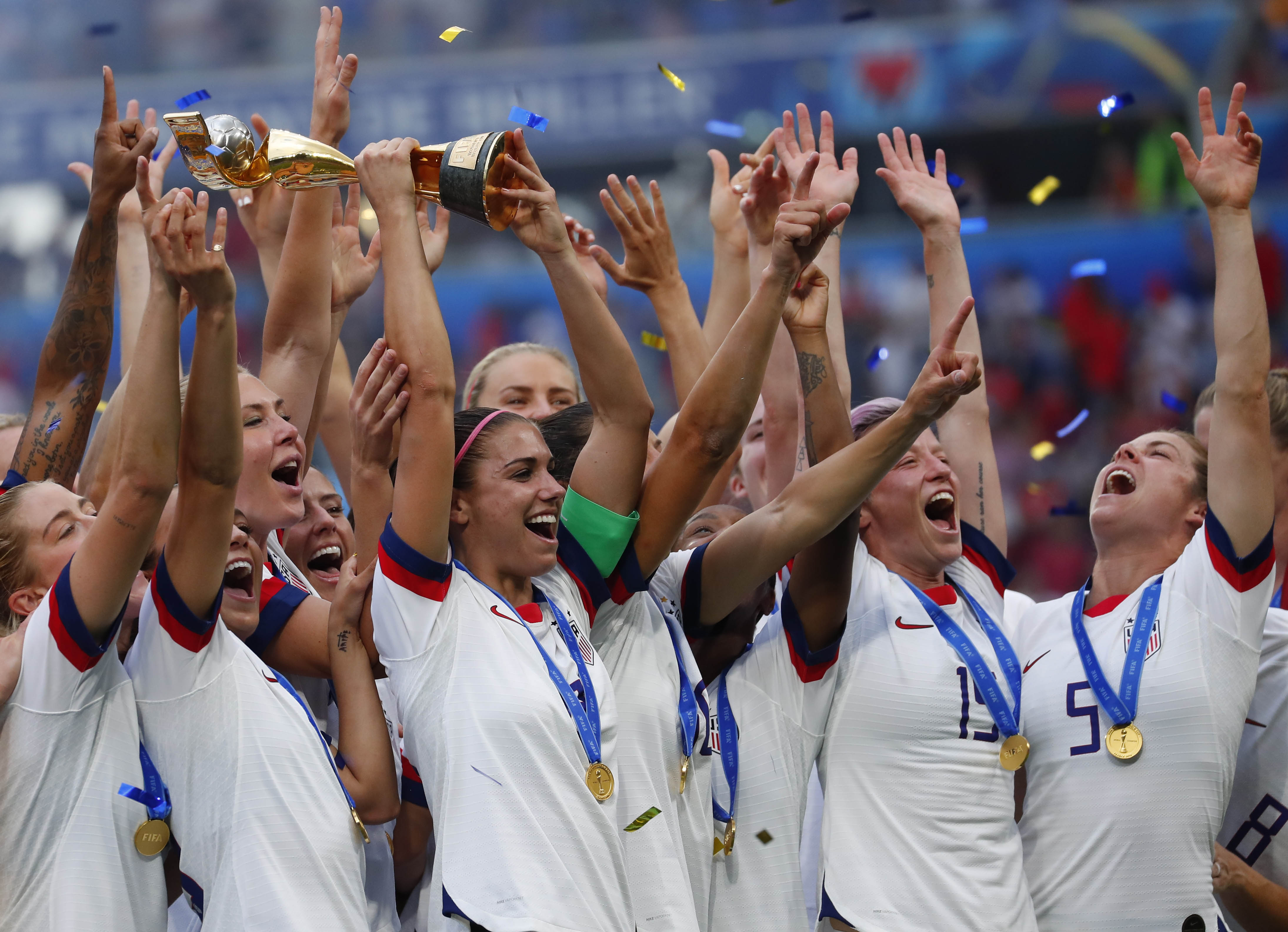 The US Women’s National Team proved that they are, indeed, the No. 1 team in the world over the past few weeks, with a dominant run on the biggest stage possible.

USWNT won every single match in World Cup competition, including back-to-back victories against France and England, both of which are ranked in the top five in the world.

And the squad saved its best for last, with a dominant 2-0 win over the Netherlands in the final on Sunday, earning the prestigious World Cup trophy.

The locker room dance party and champagne shower celebration didn’t disappoint, either. Alex Morgan twerked (watch here), and plenty of bubbly was poured, as you can see below.

What a run for USWNT.