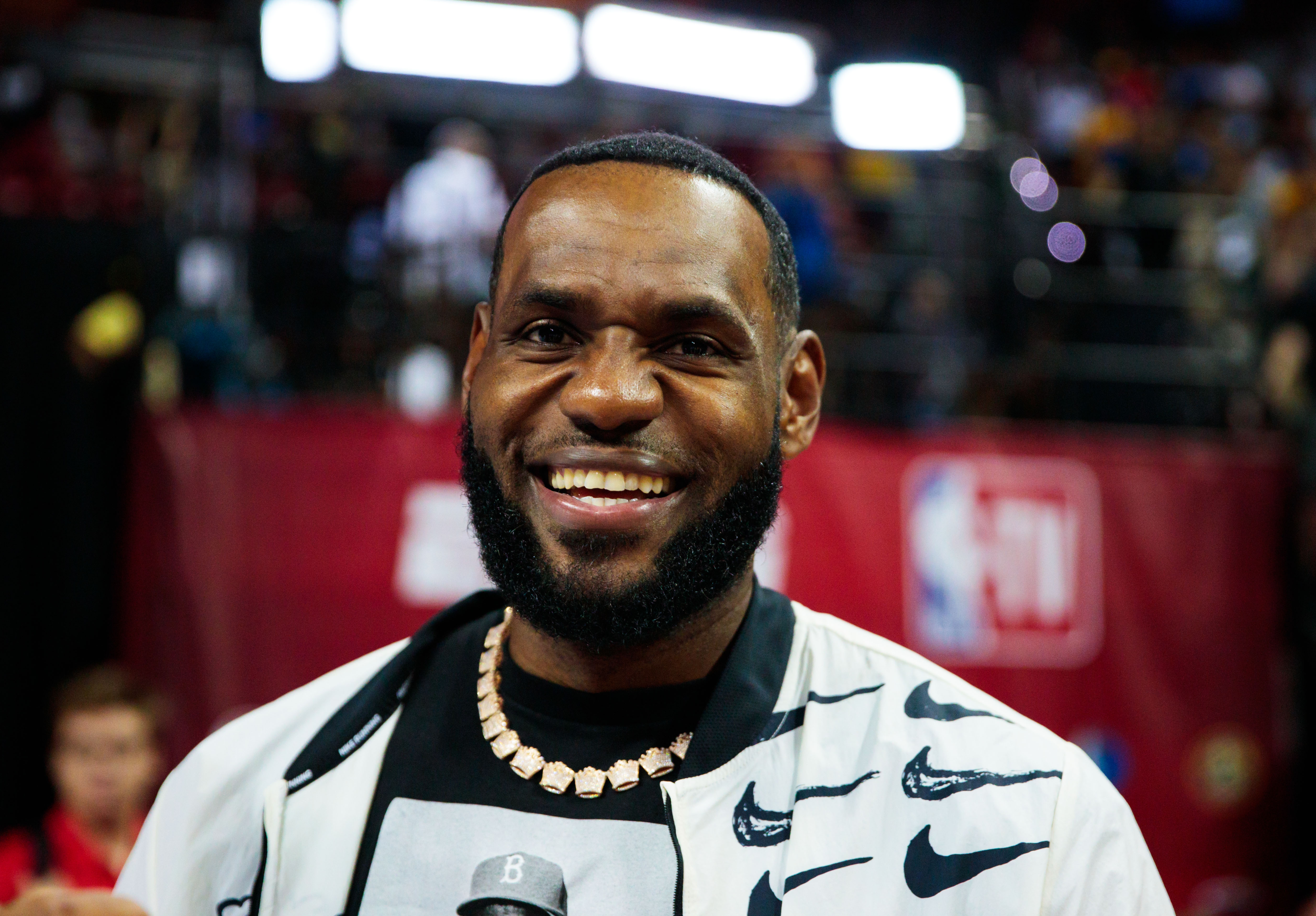 Part of what makes LeBron James so great is that he can play every position on the floor, and apparently, he’ll be taking on a bit of a different role next season.

James often plays the 3 or the 4, as his size, as well as blend of power and athleticism allow him to play both positions.

But this season will be a bit different, as James will reportedly be running the point.

This move is likely happening to help the 34-year-old James preserve his body. Matching up against a smaller, more athletic player on the perimeter is much easier than banging around against physical, big men in the paint, which takes a toll on one’s body.