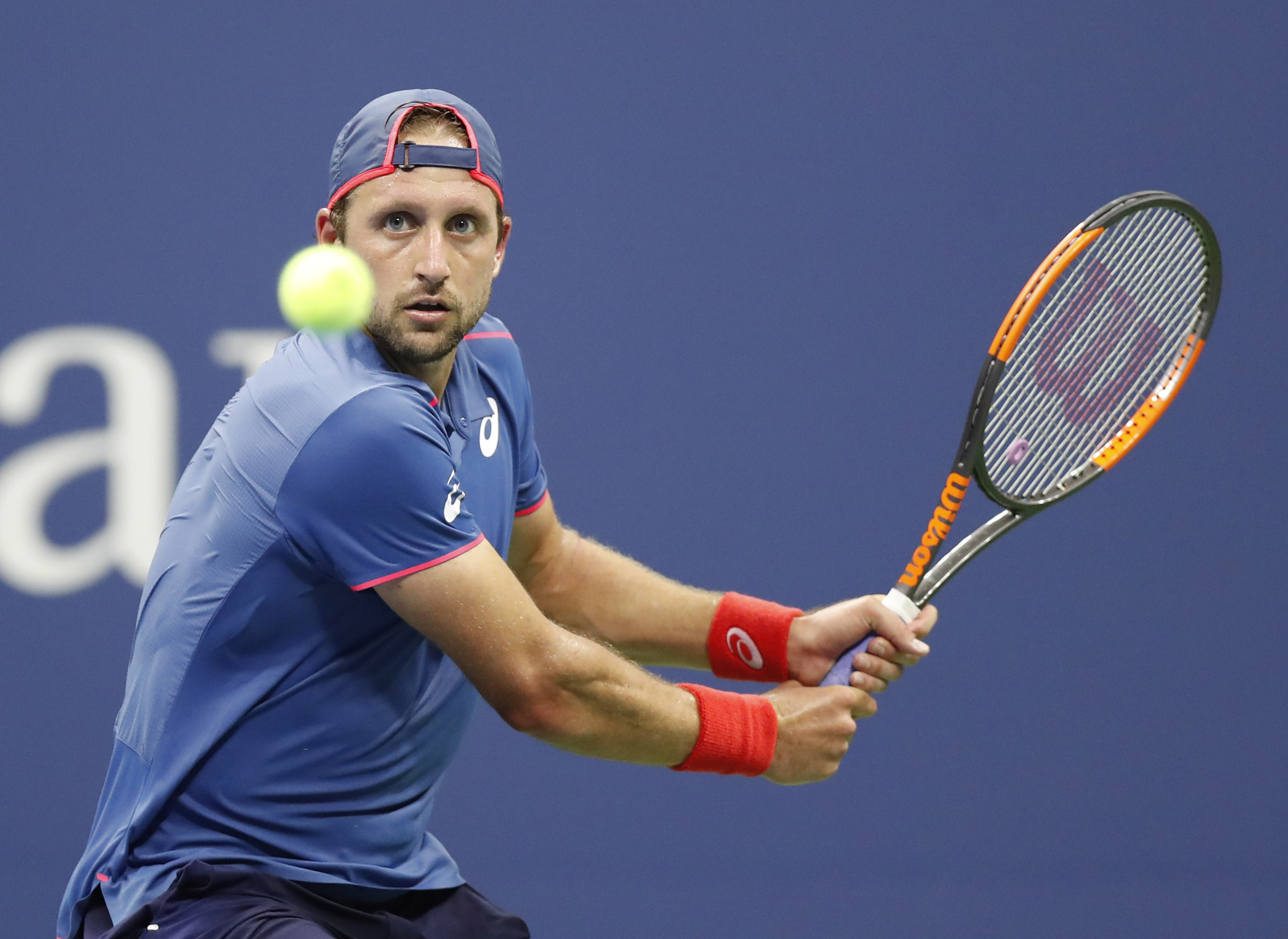 The 12th seed of the men’s single draw, Fabio Fognini of Italy has been knocked out of Wimbledon and he was beaten on Saturday by an American, in 27 year-old Tennys Sandgren of Gallatin, TN. On Saturday in the third round, Sandgren beat Fognini 6-3, 7-6, 6-3.

Sandgren is one of two American men who won on Saturday and advanced to the round of 16. The other is Sam Querrey of San Francisco, CA, who beat John Millman of Australia, 7-6, 7-6, 6-3.

The victories over Millman and Fognini were impressive when you consider the fact that both players have had some impressive results in majors in the past. Millman reached the quarterfinals of the 2018 United States Open (where he beat the great Roger Federer of Switzerland in the fourth round) and Fognini has reached the quarterfinals of the French Open in 2011.

On Monday in the round of 16, Williams will play Carla Suarez Navarro of Spain, the 30th seed, and Riske will play the number one ranked Ashleigh Barty of Australia. The other American woman left in the draw is Coco Gauff, who will play the 2018 French Open champion Simona Halep of Romania. In men’s fourth round action, Querrey and Sandgren will play against each other.