The 4 Golf Gambling Games You Should Try Today 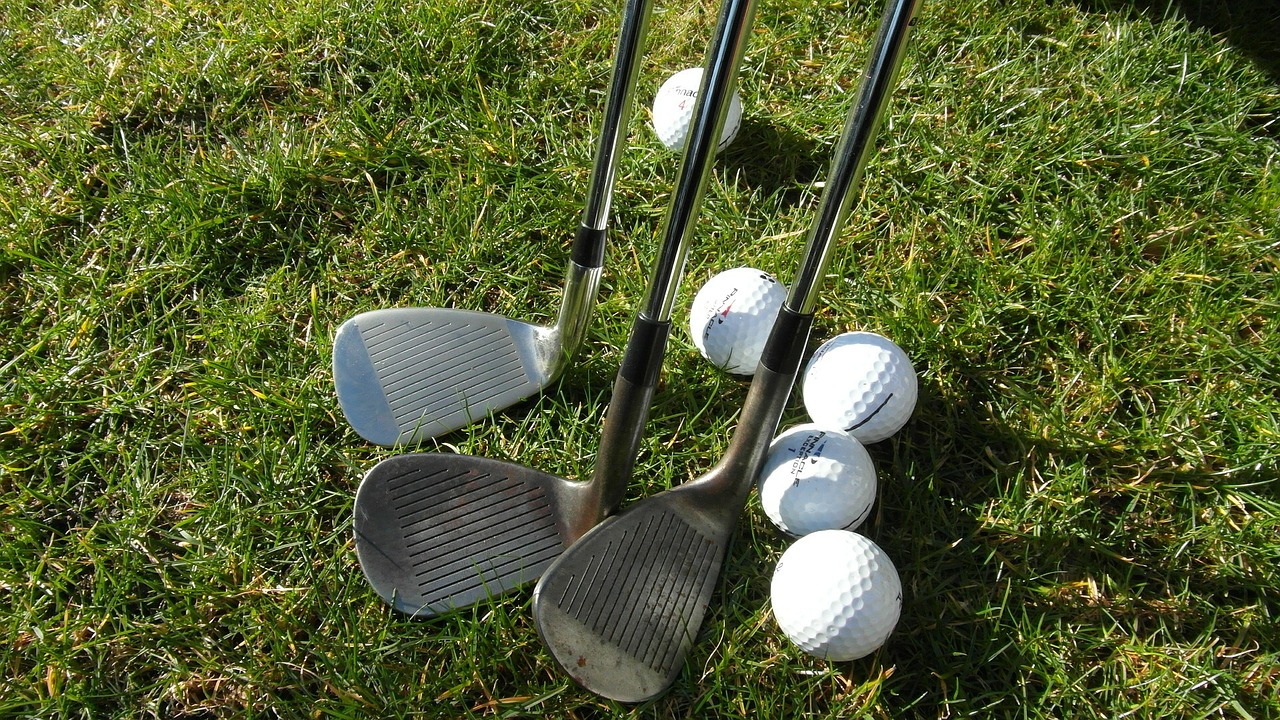 The 4 Golf Gambling Games You Should Try Today

Golf is a gentleman’s game. And, from time to time, a gentleman loves to indulge in a bit of gambling that involves high stakes.

While golf offers a wide variety of playing options for all group sizes and unique handicapping systems for the competitive, players can still feel a hint of monotony from time to time. Golfers have tried to make the game interesting by placing side bets on conventional stroke play results, but there exist some gambling variations that can take your golf to a whole new level.

Here are some gambling games you can try today, and maybe even make some money in the process.

According to the Oxford English Dictionary, a ‘skin’ is nothing but a slang term for a dollar. It’s not difficult then to guess how the game might be played — a dollar is kept as a common stake amount. In the UK, of course, a euro replaces the dollar as the common stake amount.

Imagine winning such a massive amount of money from casino games like Baccarat. Seems unreal, right? Well, the idea doesn’t seem too farfetched if you can avail good Baccarat bonuses!

Any number of players can play Skins and it is easy to follow as well. A point or euro value is assigned to each hole, and players settle on ‘carry-over’ rules beforehand.

Wolf is a relatively unpopular game that adds an exciting extra dimension to a traditional game of four-ball. But the reason most players are intrigued by the concept of Wolf is because of its ability to build a player’s confidence under pressure.

A group of four people can enjoy Wolf by taking turns to be the Wolf for a hole. The order is determined on the first tee, but the Wolf is always the last to hit their tee shot. After every round, the Wolf has to decide whether they want to select another player to be their teammate or to continue playing as the ‘Lone Wolf’.

Vegas is the ultimate high-risk-high-reward game you could ever play in golf. It is not for the faint-hearted or the light-pocketed.

The game derives its uniqueness from its ingenious scoring system. It is played by teams of two whose score is not added, but simply combined. For example, 4 and 3 become 43, not 7, and the difference in the two teams’ score is the winning points.

The $2 or $5 Nassau is probably the most popular gambling game of all.

Interestingly, Nassau did not originate as a gambling game. It takes its name from the Nassau Country Club in Long Island where wealthy industrialists frequented in the nineteenth century. Many of the clubs in the local area regularly held matches, but some businessmen weren’t particularly flattered when their names were mentioned in media reports covering huge golf defeats.

That’s when J B Coles Tappan devised the current format. In this, three separate bets are placed on three separate holes and any system of scoring can be applied. Teams or individual players contest each hole and apply their handicap strokes in the normal way after which the winner of each hole scores a point.