The Portuguese Wonderkid Who is Better Than Ronaldo 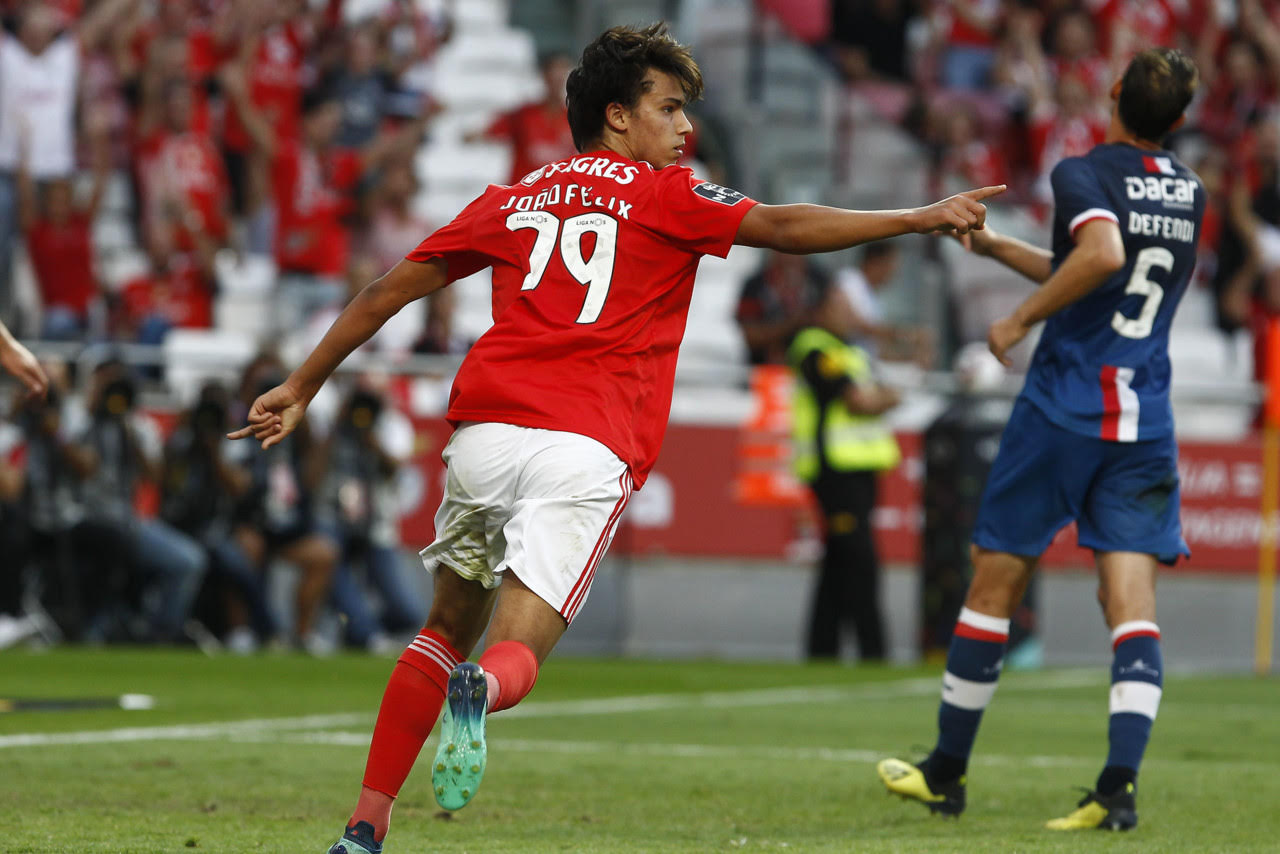 The Portuguese Wonderkid Who is Better Than Ronaldo

As Cristiano Ronaldo moves towards the end of his playing career, someone needs to pick up the baton from him for Portuguese football if they are to continue being towards the top of the footballing ladder. There is one player who could well be capable of doing that, and that is Joao Felix, a youngster who has recently moved from Benfica to Atletico Madrid.

The 19 year old commanded the second largest fee for a teenager of all time, with the deal reported to be worth £113 million. In comparison, you can learn more about Ronaldo’s overall network through sites such as https://www.thesquander.com/cristiano-ronaldo-net-worth.  It is both his performances for Benfica last season and the hype surrounding his play that has caused his valuation to rocket over the past few months, and it is no surprise to see one of the bigger European clubs come in and take a chance on him.

He broke through into the Benfica first team last season, but quickly made an impression on those watching him in Portugal. He helped his team secure the Primeira Liga title by scoring 15 goals and adding a further nine assists to that total.

He also made a name for himself on the European stage, with a hat trick for Benfica in their Europa League game against German team Frankfurt, becoming the youngest player to ever score a hat trick in that tournament. He also became the youngest Portuguese footballer to score three goals in Europe, something that Cristiano Ronaldo couldn’t do in his younger days.

It is the comparisons with Ronaldo that have come, and those who watch this player week in week out are claiming that he is better than the Portuguese icon was at this age. That is obviously a very big and bold statement to make, but one that people are standing by.

Atletico Madrid will certainly be hoping that to be the case and if it is, they could have themselves a bargain on their hands, despite spending in excess of £100 million. If Joao Felix does turn out as many are predicting and hoping then he could well transform Atletico into a challenger to the top two in Spain, Real Madrid and Barcelona.

There will be plenty of fans watching this situation with interest due to the talk surrounding the player, and that is also likely to create plenty of betting interest. For those looking to place a wager on Atletico Madrid to win the La Liga title this season thanks to the arrival of Joao Felix, check out the latest odds and offers that are available at newbettingoffers.co.uk.

The future is certainly very bright for this youngster, and Atletico Madrid will see this as a golden opportunity to close in on the top two in Spain. If Joao Felix turns out to be better than Cristiano Ronaldo then over the next few years it would be no surprise to see Atletico Madrid turn into one of the dominant forces in European football, providing they can keep hold of him of course.