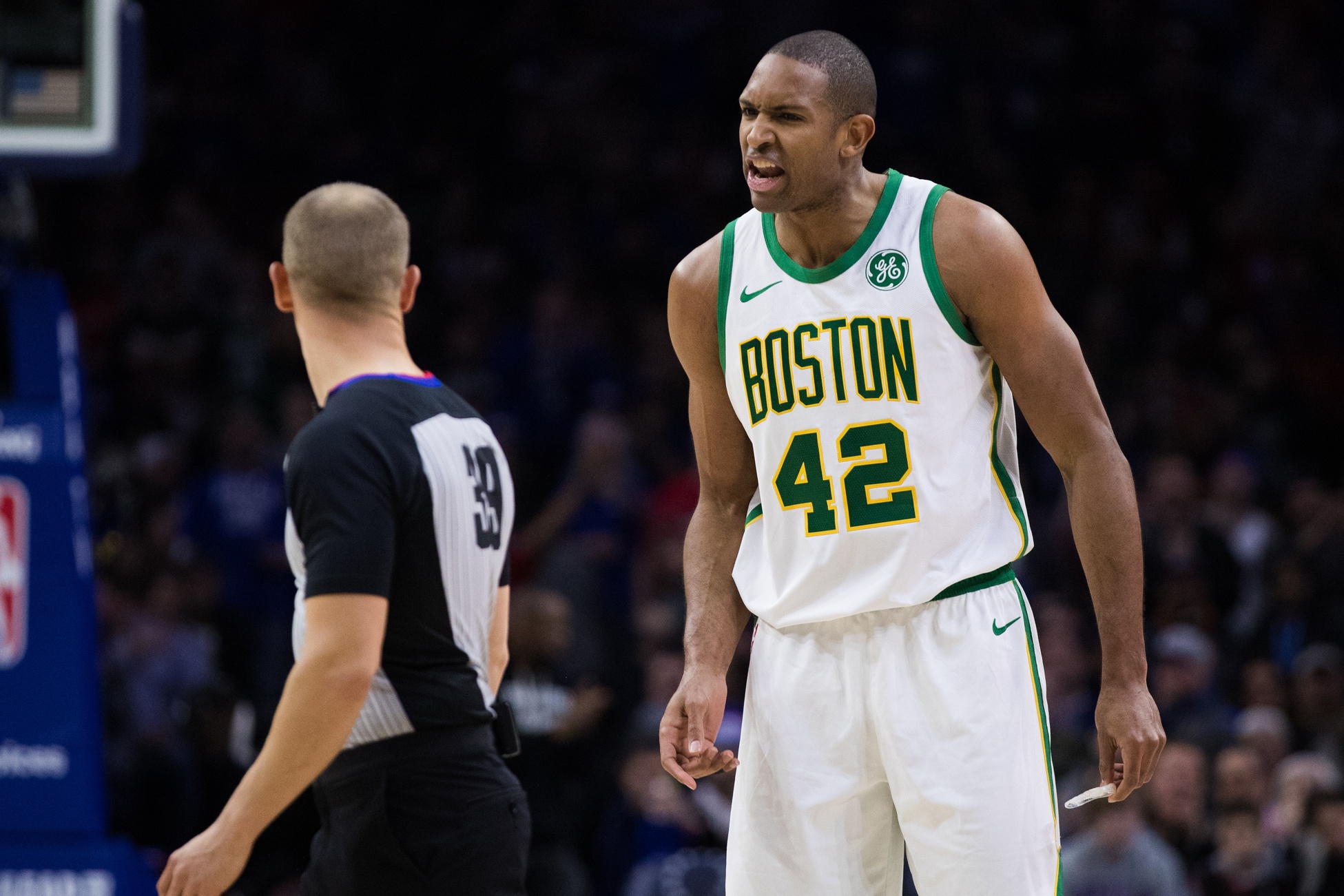 “Yeah, it’s a tough loss,” said Pierce, “but he’s an aging player who’s been on the decline. They weren’t ready to commit that much money to him, and I probably wouldn’t have either.”

“Let’s put it this way, I like the direction they’re headed,” Pierce said. “I’m not sure if they’re a championship caliber team. That all depends on developing (Jayson) Tatum and (Jaylen) Brown. But, you know, if these guys can emerge into All-Star players, then we’ll see.”

The Celtics will *miss* Al Horford terribly *this* season. Make no mistake about it.

Despite Al’s brilliance in guarding Giannis or Embiid, and creating match-up nightmares on offense, the warning signs (age, creaky knees) are there.

And while I always hoped Al would stick around to mentor the Celtics’ rising core, paying that core is the priority.

It’s a tough decision to let Al walk away, especially to a rival, but I believe Danny Ainge made the right decision.

Pierce also lays into Kyrie Irving, implying he couldn’t handle the pressure of being the Celtics alpha. Meanwhile, Bobby Portis said Kyrie and KD’s move to Brooklyn was the worst kept secret in the NBA:

“I knew what was gonna happen in February,” he told Mike Vorkunov . “We all knew that (Durant and Kyrie Irving would go to Brooklyn). Everybody knew that. I just don’t think the media knew that. Us basketball players, we all knew that.”

Was that surreptitiously recorded conversation between Irving and Durant at the All-Star game in Charlotte actually about free agency after all?

Were the notoriously frayed relationships in Boston’s locker room damaged because Irving’s head and heart were elsewhere?

Was Irving’s performance in the playoffs impacted by a knowledge that he was leaving town as soon as the games were over?

I hadn’t really thought about how the Brooklyn speculation would have impacted the locker room. But if everyone knew Kyrie was leaving, why on earth would you take his BS if you were a younger player?

On Page 2, Carson Edwards sure is fun to watch.

The Celtics summer league squad takes on the Cavaliers tonight at 7:30pm.

TFW you write an article about Doc Rivers and the NBA, then find out it was RT’d by, of all people… Donald Trump. WTAF?https://t.co/DDvsIbzFFF pic.twitter.com/XmjqxPRtVf

NBC Boston – Yasbusele pressing due to lack of touches