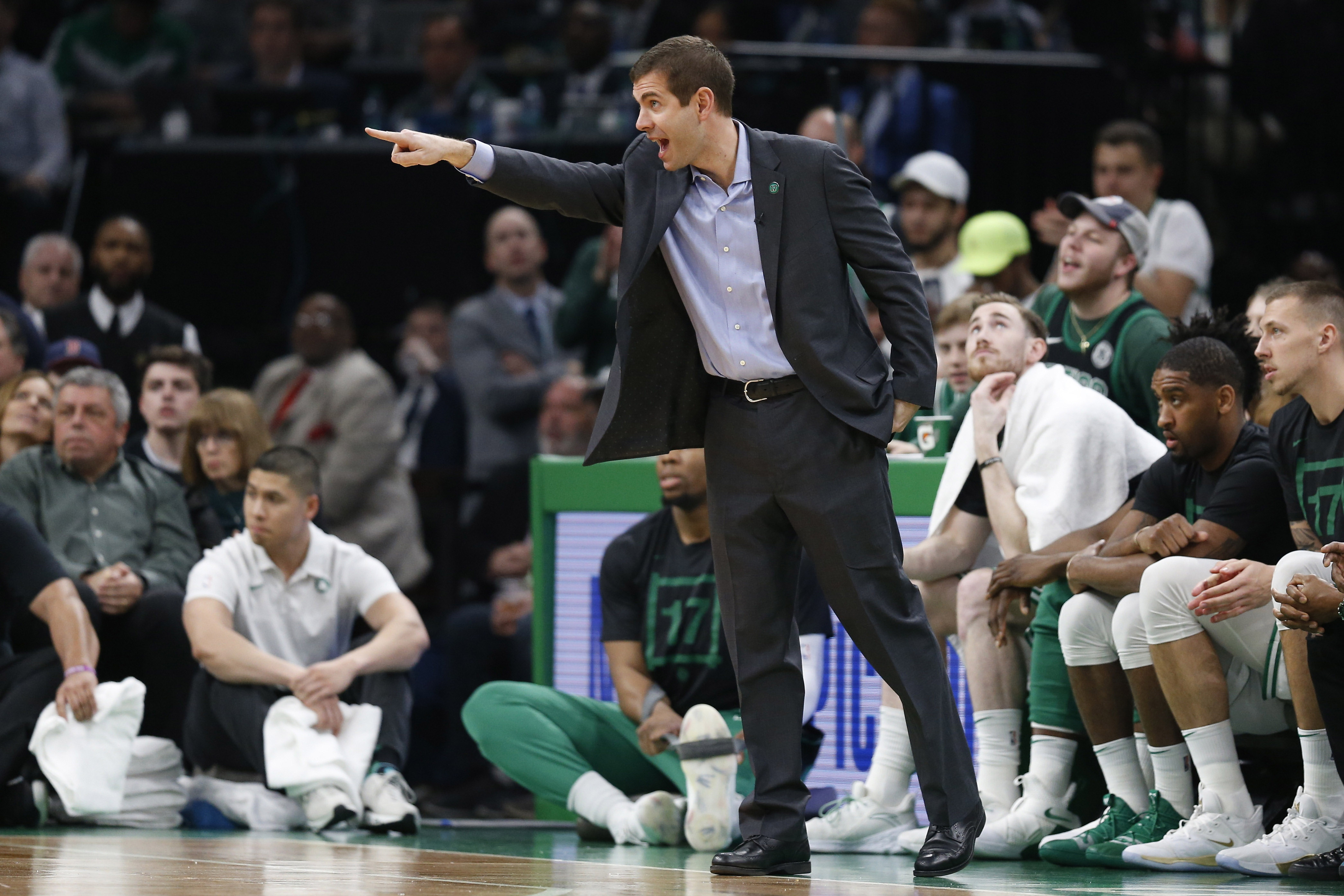 The Boston Celtics entered their 2018-19 campaign as the favorite to win the Eastern Conference, but their season spiraled downhill rather quickly.

Boston never could put overcome its chemistry issues to put together a solid, sustained win streak, and Kyrie Irving certainly played a role there. If he wasn’t forcing up a ridiculous number of shots during a game, he was throwing the young guys or the media under the bus. The locker room had an apparent rift heading into the postseason, and that was a recipe for disaster.

Sure enough, that’s how the team’s season ended, with the Celtics taking Game 1 against the Bucks, then going on to lose the next four games — ending the season on a brutal note. Head coach Brad Stevens took a look back at what went wrong in speaking to reporters before Tuesday’s summer league showdown with the Nuggets.

“If it doesn’t work, it’s not because guys aren’t good guys,” Stevens said, via NESN. “Everyone in that locker room was well intentioned. Everybody is a good guy. We didn’t fit, and I think that’s part of it. Sometimes that happens. … I don’t have anything bad to say about anybody.”

It was almost as if Stevens made it a point to not throw Kyrie under the bus, when it appeared quite clear that he was the center of the dysfunction, along with Terry Rozier.