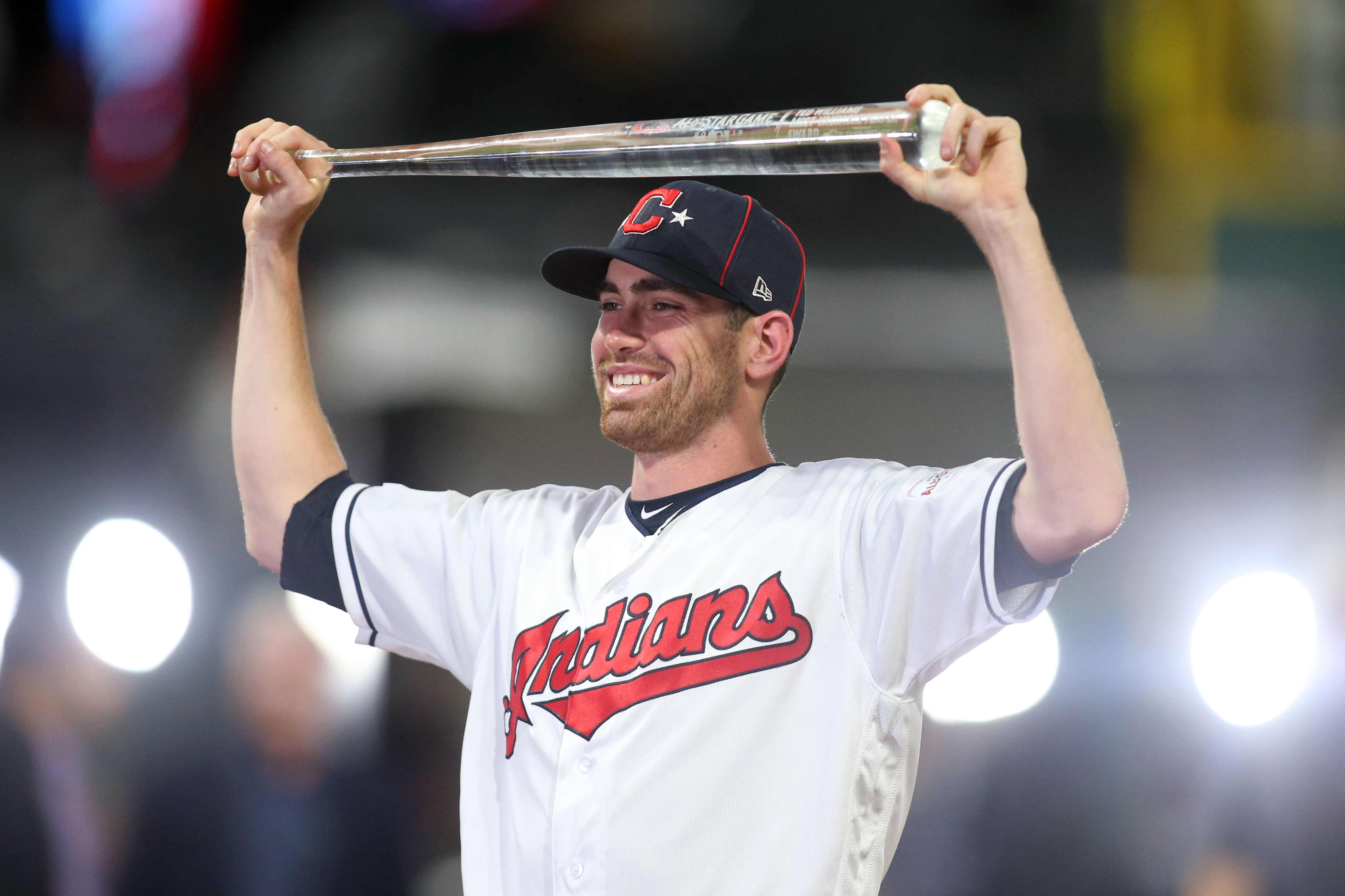 A starting pitcher for the Cleveland Indians was named the most valuable player of the 90th Major League Baseball All-Star Game from Progressive Field in Cleveland, OH on Tuesday. After throwing a perfect fifth inning with three strikeouts, Shane Bieber of Orange, CA received the honor.

The Indians right handed pitcher was also one of three American League pitchers in the game to strike out three National League players in one inning. Liam Hendriks of the Oakland Athletics accomplished the feat in the sixth inning and Aroldis Chapman of the New York Yankees struck out three in the ninth inning while picking up the save. However it should be noted that Hendriks’s inning was not perfect as he gave up a home run to Colorado Rockies right fielder Charlie Blackmon.

Eight different American League players recorded a hit in the contest. The most valuable player award could have easily gone to Texas Rangers left fielder Joey Gallo, who hit a key home run in the seventh inning with two out off of Will Smith of the San Francisco Giants. The American League had two other extra base hits as Michael Brantley of the Houston Astros had a double in the second inning and Gary Sanchez of the New York Yankees had a double in the fifth inning.