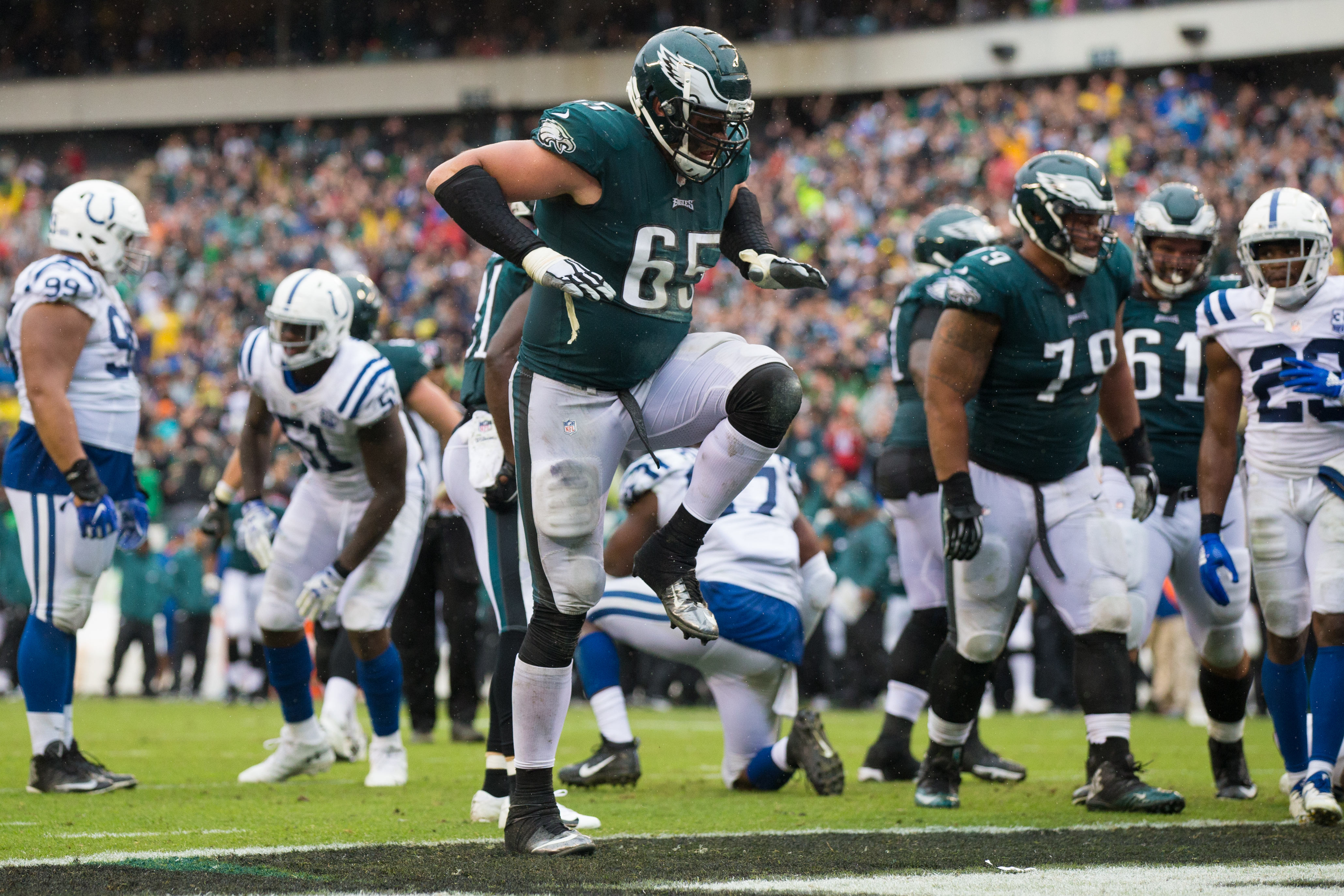 Eagles quarterback Carson Wentz is entering his fourth season in the league, and one of his teammates believes he’s taken the next step toward managing the mental aspects that come along with playing the position.

We often hear about quarterbacks beginning to take steps in that direction during their third year, and given the number of games Wentz has missed due to injury, he’s right around that point.

And offensive lineman Lane Johnson appears to believe he’s at another level mentally, which, if true, would project very well for the state of the team, given how effective Wentz has been with his arm and his legs.

“I love it, every day when I go in the building, all I see is him in there before everybody else, rehabbing, doing whatever it takes,” Johnson said, via Kevin Patra of NFL.com. “I just think he’s really on a different mental state than he’s ever been as far as training and ignoring distractions and really trying to be the best player he is. So, I just see that worker and a guy who is about to do some big things this season.”

Wentz has always been a cerebral guy, even when he was younger, so we’re buying this.