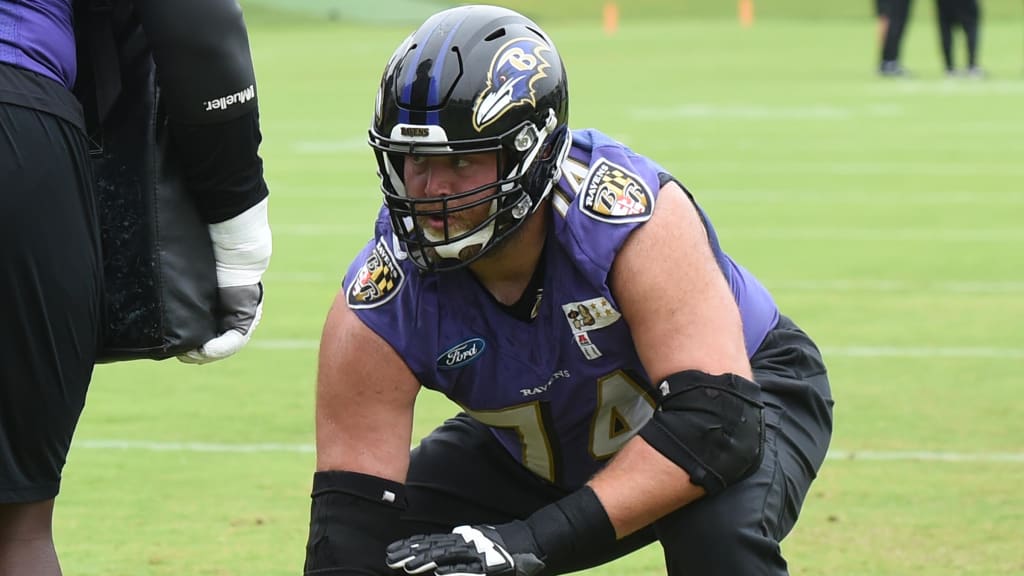 With training camp in short focus, everyone is talking about how Lamar Jackson’s progress at QB is the key to the team’s success.

But without improvement on the offensive line, Lamar’s game is diminished.

Clifton Brown at the Ravens’ website looks at the situation:

“The offensive line wants to build off the excellent run blocking it displayed last year once Lamar Jackson became the starting quarterback, and everybody is back with four of five starting spots pretty much locked up.

“Marshal Yanda (G) remains one of the game’s best offensive linemen, and the Ravens were thrilled he agreed to a contract extension. LT Ronnie Stanley and RT Orlando Brown give the Ravens one of the best young bookend tackle tandems in the league. Both are solid pass blockers who hold their own against top edge rushers. Matt Skura was durable and consistent during his first year as a starting center and enters training camp with more experience and confidence. Ravens Offensive Coordinator Greg Roman is known to use innovative run blocking schemes, and this unit is talented enough to handle that.

The starting job at left guard is up for grabs, with least four players having a legitimate chance to start – Jermaine Eluemunor, James Hurst, Alex Lewis and rookie Ben Powers. Head Coach John Harbaugh said about two weeks into training camp, the team will probably have a “leader in the clubhouse.” If there’s any edge as of now, Harbaugh said, it’s Hurst.

The Ravens drafted Powers in the fourth round because they think he can be a future starter. But can he develop quickly enough to be the starter Week 1? Then there’s Eluemunor, who was running with the first team during mandatory minicamp, and who plans to work on his conditioning before training camp begins.

“With the Ravens expected to be a run-heavy offense, the performance of their offensive line will be critical. Having someone emerge as the clear-cut winner at left guard would be a step in the right direction.”