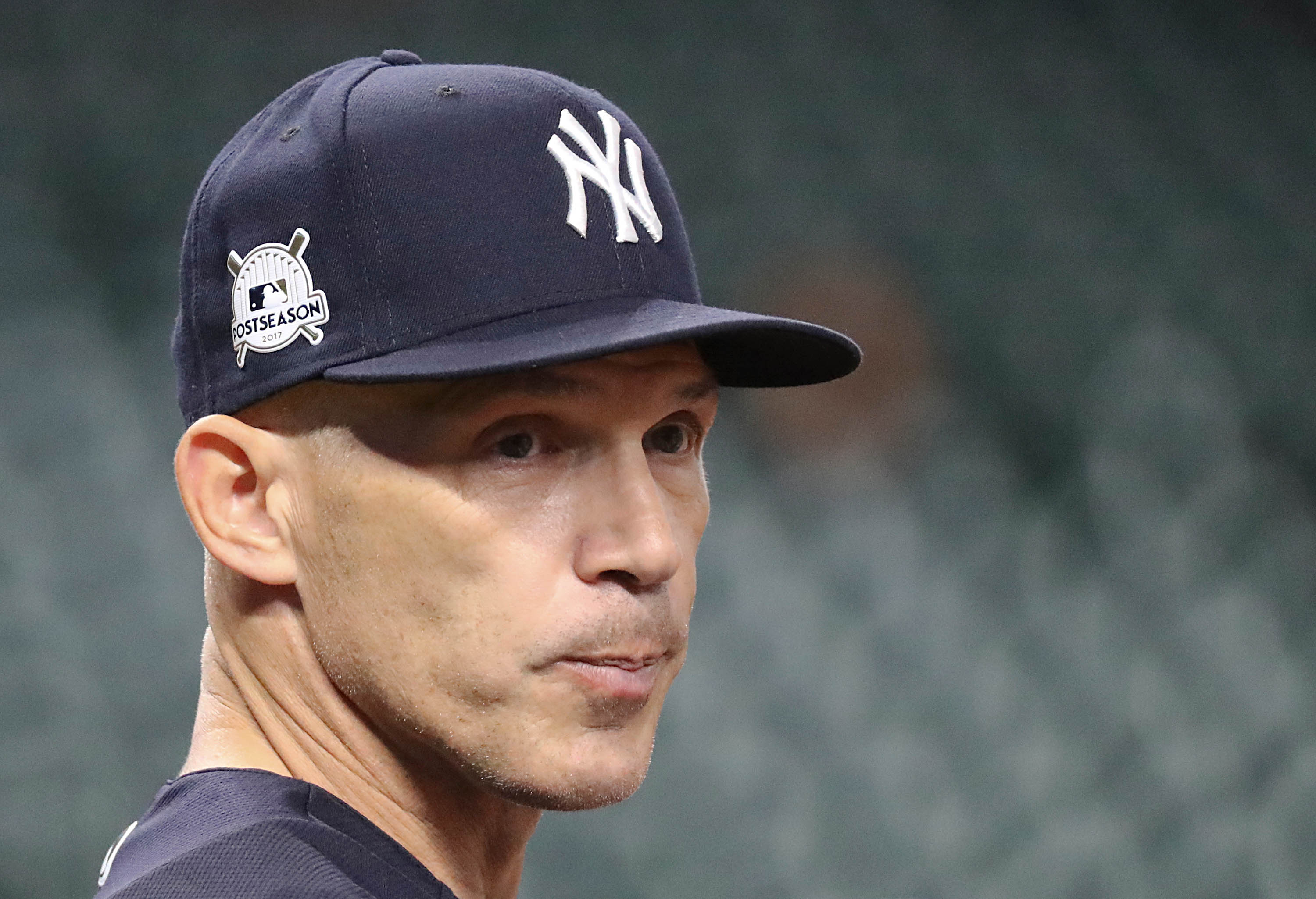 No matter how the New York Mets finish the season, it looks like Mickey Callaway will be out of a job. Callaway has been on thin ice thanks to another poor performance from his team, and his questionable decision making hasn’t helped, but the Mets haven’t shown any inclination they will fire him in-season. That hasn’t stopped the franchise from looking into some potential alternatives, with SNY’s Andy Martino reporting that the Mets have reached out to people around the game for information about former Yankees’ skipper Joe Girardi.

Girardi, who won a World Series during his decade as Yankees’ manager, has been out of the game since the Yankees declined to offer him a new contract after the 2017 season. Martino reports that friends of Girardi believe he is itching to manage again, and the Mets would provide a unique opportunity for him. Girardi would get to take over a team with a lot of talent already on the roster and have a chance to stick it to the Yankees by turning the Mets into a winner.

There are some concerns with Girardi, however, as Martino’s sources noted that Girardi’s intensity can be trying in a clubhouse, especially if things aren’t going well. The Mets could certainly use a tougher presence in the clubhouse though because even though the players all love Callaway, he hasn’t gotten the results that the team wanted. There are also questions about how much input Girardi would let a front office have into his roster, a factor that has to be weighed when you consider how much influence Van Wagenen is reportedly wielding over the Mets now.

The Mets should have plenty of options for a new manager in the offseason. Besides Girardi, veteran managers like Dusty Baker, Buck Showalter, and Mike Scioscia are all without jobs and could be joined by people like Joe Maddon. The Mets could also look to hire someone off a current staff, such as Astros’ bench coach Joe Espada, who Martino notes is highly respected around the game. Either way, the fact the Mets are starting their research now indicates Callaway is a likely goner at the end of the year.