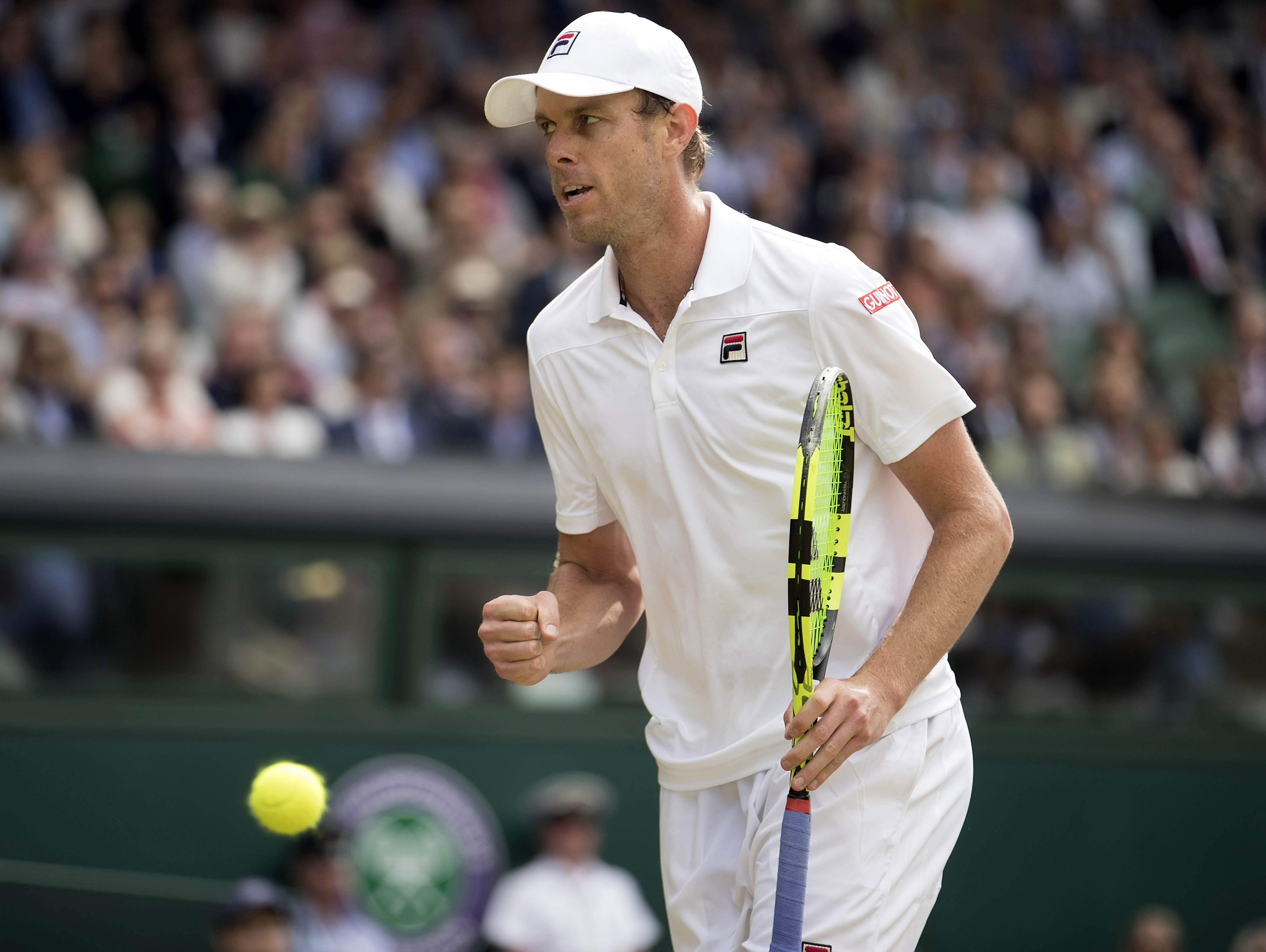 Sam Querrey of San Francisco, CA is once again shining at Wimbledon. On Monday in the round of 16, Querrey went up against a fellow American in Tennys Sandgren of Gallatin, TN and beat him in four sets by a score of 6-4, 6-7, 7-6. 7-6 in the round of 16.

The next match will be a tough one for Querrey. That is because he will have to face two-time Wimbledon champion Rafael Nadal of Spain on Wednesday in the quarterfinals. Nadal, who is ranked third, has won 18 major singles titles in his career, including Wimbledon titles in 2008 and 2010. During the 2010 tennis calendar, Nadal was the French Open, Wimbledon and U.S. Open champion. Head to head, Nadal has a record of four wins and one loss against Querrey. The lone win for the American came in the 2017 final in Acapulco, Mexico, where Querrey beat Nadal 6-3, 7-6.

In other quarterfinal action on Wednesday, second seed and 20-time major champion Roger Federer of Switzerland will face eighth ranked Kei Nishikori of Japan, first seed and 15-time major champion Novak Djokovic of Serbia will battle 21st ranked David Goffin of Belgium and the 23rd seed Roberto Bautista-Agut of Spain will be up against 26th ranked Guido Pella of Argentina.