Trae Young praises LaMelo Ball after watching him work out 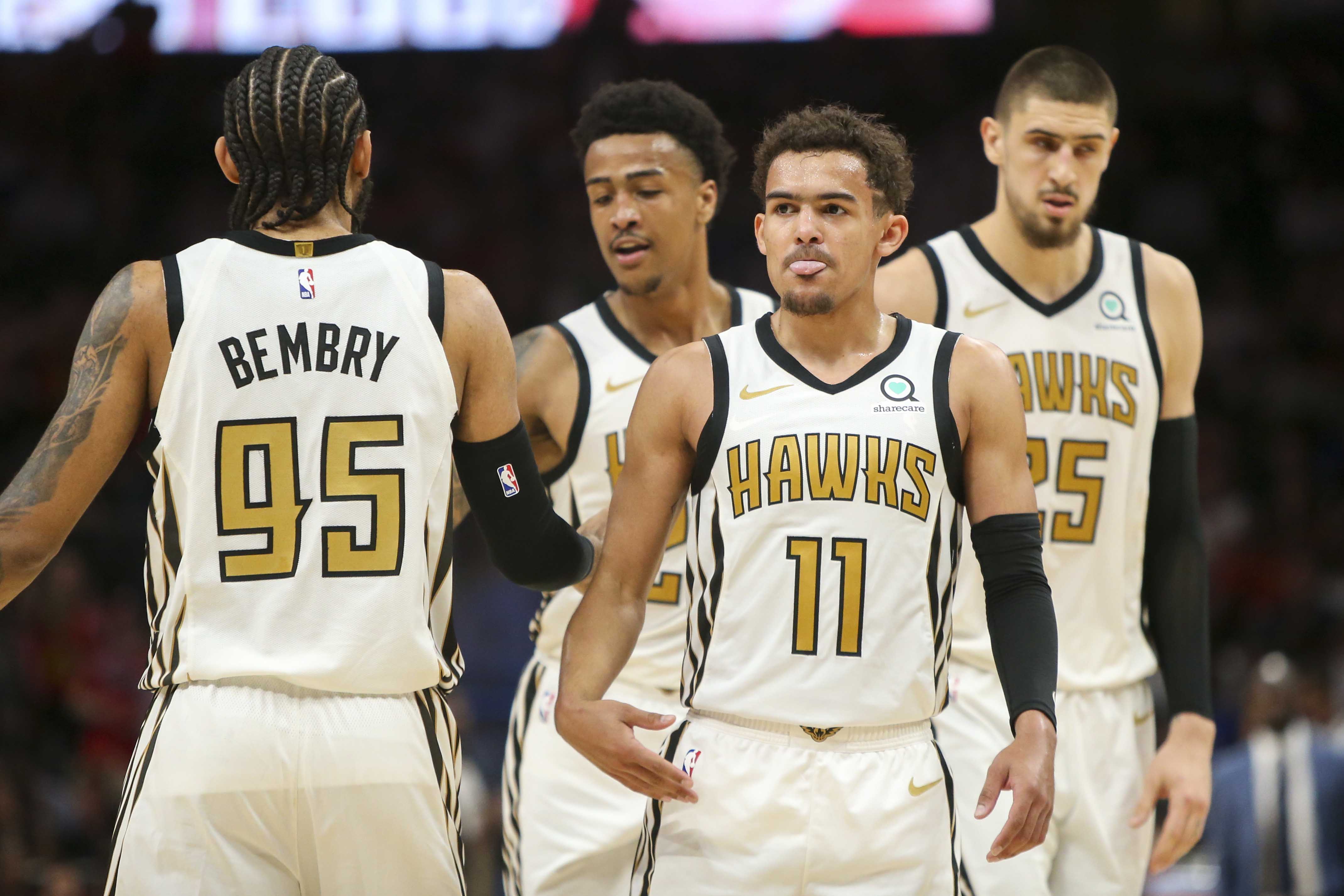 Trae Young praises LaMelo Ball after watching him work out

Hawks young guard Trae Young put together one of the more impressive rookie campaigns we’ve seen over the past decade, as he came up just short of winning the Rookie of the Year award, so he knows a thing or two about what raw talent can translate into.

So when he spoke about LaMelo Ball, fans and analysts alike made sure to listen.

The two both played in the Rico Hines closed scrimmages at UCLA, which the Ball brothers have been known to do over the past few years. And as for LaMelo, he’s just looking to get eyes on him right now, given that he plays in the NBL.

But Young, apparently, is a believer in LaMelo’s game. Check out what he had to say after playing against him.

It’s one thing for Young to praise LaMelo, but he doesn’t cut checks for teams, so he can say whatever he wants, but it’s hard to see Ball joining his older brother at the NBA level, at least not anytime soon. He has a lot of room for growth before entering that discussion.